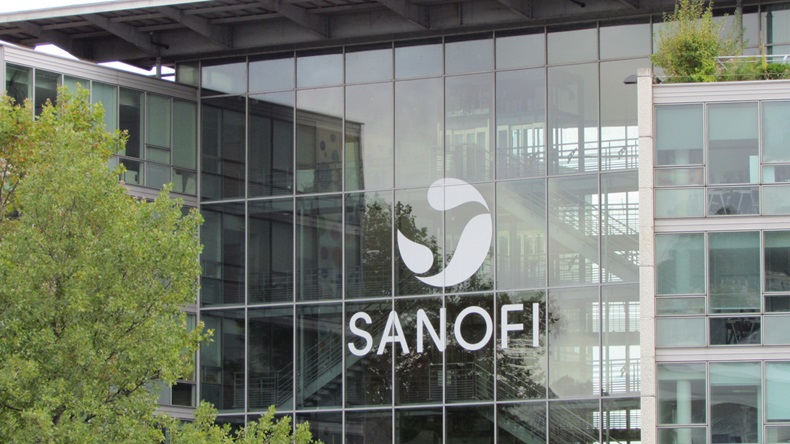 Sanofi’s new CEO Paul Hudson has come up with a neat solution to what to do with a string of six outdated manufacturing sites across Europe.

The company is to spin-out the sites into a standalone active pharmaceutical ingredient (API) manufacturing company, which would be the second biggest in the world.

The Paris-headquartered firm was formed by a merger in 2004, but strong unions in France and Germany have restricted its ability to close its older manufacturing sites – standoffs with unions over job losses being a major factor for the ejection of an earlier chief executive, Chris Viehbacher in 2014.

Hudson took over the top spot in September last year, and has made a series of decisions to move the company forward since his arrival. This included the decision to abandon further R&D investment in diabetes, after having seen its franchise in the field deteriorate in recent years. (Also see "Sanofi Highlights MS Asset After Solid Q4" - Scrip, 6 Feb, 2020.)

Hudson says Sanofi has “procrastinated” on making hard decisions, and the future of its manufacturing base was a major one.

The new company’s ranking as second largest API company globally would be based on sales of approximately €1bn by 2022.

Sanofi says it intends to establish a long-term customer relationship with the new API supplier and to hold a minority stake of around 30% in the new company.

It is expected to include 3,100 skilled employees and to be headquartered in France. A planned IPO on Euronext Paris will be weighed up, with a decision expected by 2022, depending on market conditions.

Announcing the decision, the company’s executive vice president, global industrial affairs, Phillipe Luscan, said the creation of the company could help bring “greater stability” to medicines supplies in Europe and the rest of the world. API manufacturing has become heavily dependent on India and China facilities – the latter accounting for around 40% of global supplies, but its output is currently badly hit by the coronavirus outbreak.