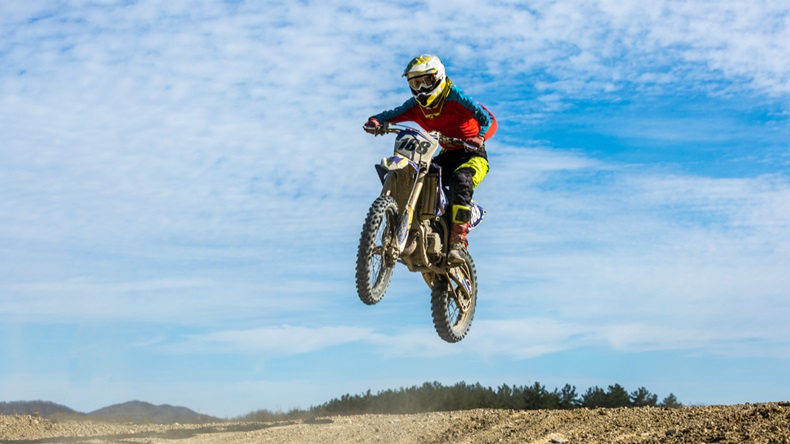 LYNPARZA LEAPS FURTHER AHEAD IN THE PARP CLASS AFTER SOLO-1

Expectations were high going into ESMO for AstraZeneca PLC's Lynparza (olaparib) and went through the roof at the Munich congress as stunning data from the SOLO-1 trial showed that maintenance therapy with the PARP inhibitor extended progression-free survival  (PFS) by three years in patients with advanced ovarian cancer.

AstraZeneca had already disclosed topline results from the trial which revealed that Lynparza, which is now partnered with Merck & Co. Inc., is the only PARP inhibitor to show a PFS benefit in first-line maintenance treatment of BRCA1/2-mutated ovarian cancer. However the extent of the benefit caused a huge stir at ESMO, with the drug cutting the risk of disease progression or death by 70% in patients with newly-diagnosed, advanced BRCA-mutated ovarian cancer.  (Also see "SOLO-1 Lynparza Data In First-Line Ovarian Cancer Seen Boosting AstraZeneca's PARP Edge " - Scrip, 27 Jun, 2018.)

Speaking to journalists at ESMO, lead investigator Kathleen Moore from the University of Oklahoma said that the results of SOLO-1 "herald a new era in treatment for women diagnosed with advanced ovarian cancer who carry a BRCA mutation." She added that it demonstrates "an outstanding improvement in PFS over placebo which is maintained even after the olaparib is stopped at two years.”

When asked about the protocol of SOLO-1, Moore said that at first she did not want to stop giving Lynparza. "I wanted to give it forever," and "patients got mad" after receiving emails that their course of treatment was ending at the two-year cut off point but the fact that the drug remained effective a year after treatment was halted is remarkable, she noted, and shows that "we don't have to treat indefinitely."

She stressed that it is too early to say "whether we have impacted the fraction of women who could be cured with their front-line therapy, but the fact that it is estimated that over 50% of women on the olaparib arm were still progression-free at four years as compared to only 11% for placebo speaks to this hope,” she remarked.

In an interview withScrip, AstraZeneca chief medical officer Sean Bohen noted that the hazard ratio of 0.30 is "wildly positive" and SOLO-1 "easily crosses the level of evidence required" to suggest a potential change in practice patterns that Lynparza could be used as first-line maintenance therapy after chemotherapy.

He went on to say that "the placebo arm is how you judge the quality of your trial and whether your control arm performs the way you expect the standard of care to perform." The expectation of PFS in platinum-responsive first-line  is about 10 months, Bohen said, so 13.8 months is "quite good, we didn't have a low bar, and that gives confidence when regulators and prescribers look at it, it was a high bar and we beat it soundly."

As for the percentage of patients being progression-free at three years by virtue of taking Lynparza, "you can say doubling but that could be going from 2% to 4%, this is going from nearly 30% to 60%," Bohen added. He noted that the majority of patients took the drug for the full two years "and in that context we think Lynparza has the best tolerability profile of all the class." The other approved PARPs for ovarian cancer are Clovis Oncology Inc.'s Rubraca (rucaparib) and Tesaro Inc. and Takeda Pharmaceutical Co. Ltd.'sZejula (niraparib).

SOLO-1 has impressed clinicians and the investment community alike. Analysts at Jefferies issued a note saying the data "indicate that Lynparza should be the first-line maintenance treatment of choice for patients with a BRCA mutation." They currently forecast 2022 sales of $1.6bn for the drug as a maintenance therapy for BRCA-mutated ovarian cancer patients but "given the strength of the SOLO-1 data and the long treatment duration we may have to review our Lynparza sales estimates."

AstraZeneca and Merck will now be working with regulators to seek approval of Lynparza - which was first approved in January 2015 in second-line ovarian cancer - as first-line maintenance in women with the BRCA mutation which is found in around 20% of ovarian cancer patients. To expand the potential patient population, the companies are currently evaluating Lynparza in combination with Roche's Avastin  (bevacizumab) as first-line maintenance therapy for all-comers in the follow-on Phase III PAOLA-1 trial.

Bohen told Scrip that PAOLA-1 is progressing well, though AstraZeneca took a bit of a risk given that when the trial started, Avastin was approved for ovarian cancer in Europe but not in the US (it finally got the green light from the FDA for that indication this summer). "We had to examine Avastin because it is widely used in Europe and we needed to understand the interplay of these two things. We want to try to stay ahead of a moving standard of care and anticipate where the puck is going."

He noted that the alliance with Merck is going to help speed up further development of Lynparza in other areas such as prostate cancer and pancreatic cancer;  the FDA granted orphan drug designation to the therapy in the latter indication last week. "When you share costs, it makes you more able to entertain more possibilities," Bohen said, while on the sales front he noted since January 2018 there are now two sets of large effective field forces promoting Lynparza with two sets of medical liaison teams explaining the benefits "and in a highly competitive space that is a real advantage." Once the FDA  approves SOLO-1, "joint commercialization will be instantaneous."

On the development front, he spoke about the possibilities of the combination of PARP inhibitors and immuno-oncology treatments that the companies have, ie Merck's Keytruda (pembrolizumab) and AstraZeneca's Imfinzi (durvalumab). Bohen concluded by saying that "If IO plus PARP works, and that's not known yet and it's really intriguing but we know we can combine them safely, we can argue whether Merck will be first or AstraZeneca will be first and how that plays out  but I don't think you can argue that the leading PARP inhibitor to combine with I-O is not Lynparza."