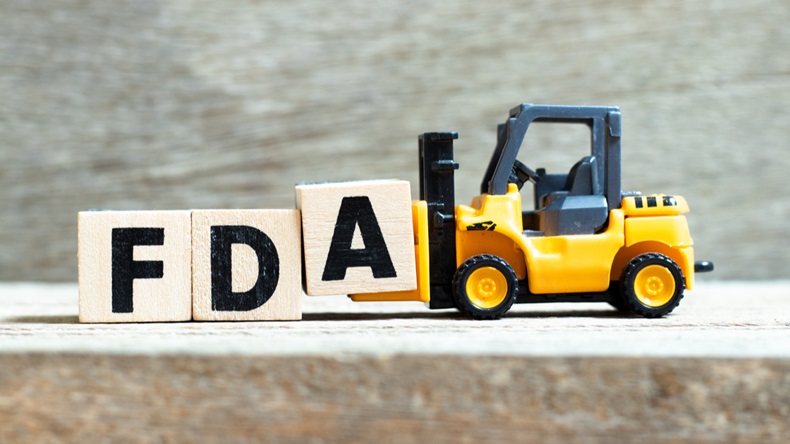 THE FDA HAS WARNED STRIDES OVER ITS PUDUCHERRY PLANT

Strides Pharma Science has been slapped with a warning letter from the US Food and Drug Administration over problems at its manufacturing plant in the western Indian city of Puducherry. But the firm, which has enjoyed a relatively strong regulatory compliance track record compared with some of its Indian pharmaceutical peers, said the notice will not affect its earnings guidance of 20% growth in US sales for the financial year to 31 March 2020.

Strides founder and managing director Arun Kumar stated in May that the company was looking at 20% growth in year-on-year sales in fiscal 2020 from the US. The firm achieved an annualized run rate of $200m in the last financial year as it stepped up its focus on the US as part of a recovery plan to swell earnings.

Strides said in a financial filing on 1 July it that was “committed to the highest standards of quality and compliance and will work collaboratively with the FDA to resolve all issues addressed in the warning letter.” But the company did not say when the problems might be fixed.

The firm said its Puducherry site produces six commercialized abbreviated new drug applications (ANDAs) which would not get hit by the FDA notice. But 10 ANDAs at the facility that are pending FDA approval will be delayed until the plant receives the all-clear. Strides had said in May it was expecting “four [ANDA] target action dates during this 2019-20 financial year” from the Puducherry plant.

“Puducherry doesn’t have an impact on supply, it only has an impact on new products… and clearly 20% [US sales] growth from here in spite of Puducherry is something that we would be able to deliver.”

Strides reported two months ago it had received an ‘official action indicated’ notice from the FDA after its inspectors visited the Puducherry plant. Kumar said at the time of the OAI notice it was “a very disappointing outcome” and promised investors a focus this year would be to ensure the plant “comes back in shape” rapidly.

Kumar, who is Strides’ controlling shareholder, said the firm should be able to “work through these [remediation] programs quite aggressively and meet our compliance standards quickly.”

In any event, he said in May, “Puducherry doesn’t have an impact on supply, it only has an impact on new products… and clearly 20% [US sales] growth from here in spite of Puducherry is something that we would be able to deliver.”

Strides, based in the southern city of Bengaluru, said in its notice to the stock exchange about the FDA warning letter that “the company retains its growth guidance for the US market.” Despite the reassurance, the company’s shares have fallen some 5% since news about the warning letter broke. The shares were trading down nearly 1% on 4 July at INR393.00 ($5.74) in an overall flat market.

Strides mainly operates in regulated markets, which accounted for 89% of fourth-quarter revenues and 81% of full-year revenues, up from 71% in 2018-19. The company concentrates on “difficult-to-manufacture” niche products rather than making copies of blockbuster drugs because rivals usually crowd those segments.

The compliance issues surfaced at the same time as Strides, following several rocky years, declared it was back on the road to recovery. In May, Strides reported US sales that rocketed 181% to INR37.32bn in the fiscal fourth-quarter of 2018-19 from the prior-year period, while overall revenue jumped 24% to INR83.89bn. Earnings before interest, tax, depreciation and amortization (EBITDA) margins soared 400 basis points to 19% year-over-year, while EBITDA climbed by 57% to INR15.71bn.  (Also see "Strides' US Revenues Soar As Recovery Strategy Is ‘Executing To Plan’" - Generics Bulletin, 14 May, 2019.)

Kumar told analysts in May the company’s fortunes were “now resurgent" thanks to a “major strategy reset” based on growing US revenues and an exit from Australia. In January, Strides, surprised analysts by declaring it would exit Australia, which contributed 35% of total revenues, to “double-down” on the US.

The company, which operates under the Arrow brand in Australia, is selling its Australian business for AUD394m ($282m) to firms owned by Arrow's co-founder Dennis Bastas. Arrow is merging with the local operations of Canadian generics giant Apotex to create a new company to be called Arrotex. (Also see "Strides Sells Australian Business To Arrow-Apotex Merger" - Generics Bulletin, 1 Feb, 2019.)

Strides has just revealed in a financial filing that the sale of its Australian business, initially pegged for the end of March, would be completed next week. Closure of the deal was delayed when Arrow and Apotex had to present a revised ownership structure to Australian competition authorities.

“All requisite approvals are received and Strides... has signed the definitive agreements for the transaction,” the letter said. “The company expects the transaction to close on or around 10 July 2019,” the letter added. Under the deal, Strides will receive AUD300m on closing. The balance of AUD94m will be paid as a deferred sum backed by a secured interest-bearing instrument.

Initially, Strides’ aim had been to become Australia’s biggest generics player by revenue. But Kumar then decided to sell the Australia business, saying the company had squeezed the growth out of the market and wanted to concentrate on the US.

The US is now Strides’ largest market, contributing $150m to fiscal 2019 revenues, up 36% over fiscal year 2018. While the sale of the Australian business means Strides will lose revenues, “rapid expansion in the US and other regulated markets will more than recoup the Australia revenue loss,” Kumar has said.