Neurocrine's stock fell 9% on May 24 after the company said a closely-watched Phase II study for Ingrezza in pediatric Tourette's syndrome failed, but blamed a sub-therapeutic dose for the disappointing results. Most analysts gave the prospects for a higher dose study the benefit of the doubt. 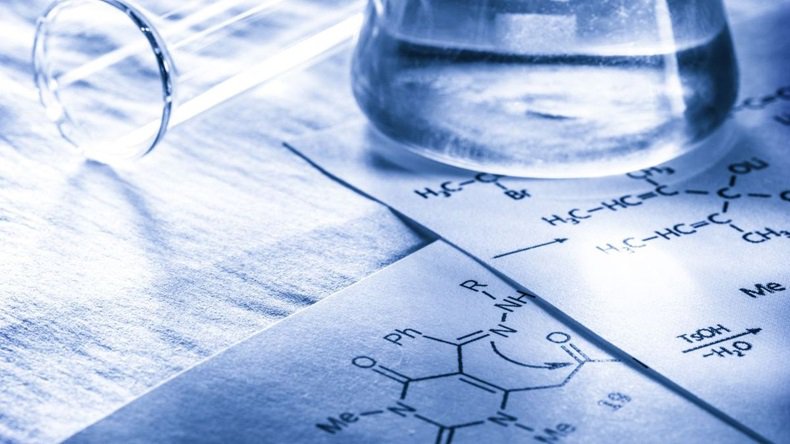 Neurocrine Biosciences Inc. blamed a too-low dose for the failure of Ingrezza (valbenazine) in a Phase II pediatric Tourette's syndrome clinical trial and while many analysts conceded that a planned Phase IIb study with a higher dose may produce a positive result, they expect approval to be delayed by a few years.

San Diego, Calif.-based Neurocrine won US FDA approval for Ingrezza to treat the movement disorder tardive dyskinesia in April. Tourette's has been viewed as an important market expansion, but that opportunity was reduced when the company discontinued development for adults with Tourette's syndrome after a Phase II failure in January. (Also see "Neurocrine Beats Teva To Tardive Dyskinesia Market With Ingrezza" - Scrip, 12 Apr, 2017.)

Neurocrine plans to initiate a Phase IIb study later this year to test a higher dose in pediatric and adolescent Tourette's patients, and executives vowed to stick as close as possible to prior timelines for the development program, which would put approval in 2020.

"This study informed us very well on moving forward with this program and we're going to be doing that expeditiously," CEO Kevin Gorman said during a May 23 conference call to discuss the Phase II T-Force GREEN study results.

Even so, Neurocrine closed down 8.7% at $48.89 per share on May 24 following the company's announcement after the market closed on May 23 that Ingrezza did not meet the primary endpoint of T-Force GREEN; the trial looked at change-from-baseline between the placebo and active groups in the Yale Global Tic Severity Scale (YGTSS) at Week 6 in the intent-to-treat (ITT) population.

Neurocrine provided few details, including the doses used in the Phase II clinical trial, but the company said there was a substantial reduction in tics (-11.3 points to -13.7 points) for patients who had appropriate pharmaceutical exposure to Ingrezza. Tic reductions in patients with sub-therapeutic exposure to the drug were similar to placebo (-4.7 points to -8.3 points). The drug was described as safe and well-tolerated overall with only four patients discontinuing treatments – two each in the Ingrezza and placebo arms. The higher dose data will inform the dose used in the forthcoming Phase IIb study.

"I'm looking at creative ways that we can move this program and study as quickly as possible so as not to impact our overall timelines for this program," Chief Medical Officer Christopher O'Brien said during the company's conference call.

However, O'Brien noted that he must speak with the FDA about Neurocrine's path forward before he provides any specifics about the size, design or timing of the Phase IIb study, although he expected patient enrollment to occur faster than in T-Force GREEN. Enrollment in the Phase II trial was hindered by the slow addition of clinical trial sites.

Jefferies analyst Biren Amin revised his forecast for a 2020 launch of Ingrezza for pediatric Tourette's to 2021, since Neurocrine will have to run a Phase IIb trial instead of heading straight into a Phase III, although during the call the company's executives didn't rule out the prospect of its next study being a pivotal trial.

Analysts at BMO Capital Markets and Deutsche Bank also predicted a 2021 approval and launch, but Leerink analyst Paul Matteis forecast a 2022 launch for Ingrezza's second indication and he pegged the drug's chance of approval in pediatric Tourette's syndrome at 30%.

Biomedtracker, in the absence of more detailed T-Force GREEN results, had a more pessimistic view of Ingrezza's likelihood of approval (LOA) in pediatric Tourette's in its May 23 analysis.

"Ingrezza has failed yet another Phase II study – this time in pediatric patients – after previously failing its Phase II study in adults. As before, no quantitative details were provided, so it is difficult to assess whether there was enough of an efficacy signal to continue development," the Biomedtracker report said. "In any case, the long-term extension study has already completed enrollment, so the company may be able to gather more data before deciding on a path forward. With no guidance, we will leave development open, but lower our LOA by a substantial 8%."

Biomedtracker's LOA for Ingrezza in pediatric Tourette's now stands at 7%, which is 10% below other drugs at a similar stage of development for neurological diseases.

Neurocrine's O'Brien tried to remind long-time investors and analysts, however, that T-Force GREEN followed a path similar to Ingrezza in tardive dyskinesia and the AbbVie Inc.-partnered drug elagolix for uterine fibroids – both of which looked negative in Phase II due to sub-therapeutic dosing. AbbVie plans to submit elagolix for FDA approval this year, but there were questions about the viability of the lower dose tested even in Phase III. (Also see "Another Elagolix Study Supports AbbVie's NDA, But Which Dose?" - Scrip, 11 Feb, 2016.)

O'Brien told the call the mixed Phase II results for other drugs and indications was by design, because those mid-stage studies were intended to conservatively identify the best doses for pivotal trials. That conservatism was especially important to ensure safe use of Ingrezza for children enrolled in T-Force GREEN, he noted.

Barclays analyst Geoff Meacham shared a key opinion leader (KOL) assessment of the T-Force GREEN results in a May 24 note; movement disorder specialist Joseph Jankovic, who is a professor of neurology at Baylor College of Medicine in Houston, Texas, was not surprised by the dosing issue.

"He stressed that [Tourette's syndrome (TS)] is a much more heterogeneous disease unlike [tardive dyskinesia (TD)]. TS patients' symptoms vary considerably in severity on a day-to-day basis. Further, while some do well on low doses of [generic VMAT2 inhibitor tetrabenazine (TBZ)], others the same age and weight require much higher doses," Meacham wrote. "The KOL also agreed with Neurocrine’s approach of trying to use the lowest acceptable dose before increasing the amount. Based on these insights and experiences, Dr. Jankovic expects that subsequent clinical studies in TS may require a dose titration period – along with a longer evaluation period than the 6 weeks of T-Force GREEN (e.g., 8-12 weeks)."

Jankovic also noted that the FDA is likely to be receptive to Neurocrine's clinical trial strategy to move Ingrezza forward for pediatric Tourette's, because of the lack of effective treatments.