'Supplement' on CBD Product Label A Bullseye For US Litigants, Says Attorney

Two CBD marketers warned by FDA in a recent crackdown are targeted in class action complaints alleging they made unsubstantiated health claims and mislabeled ‘illegal drug’ products as supplements. Complaints are a wake-up call to CBD wellness industry to ensure claims are substantiated, as the class action bar is on the prowl following the agency’s 15 warning letter blast in November. 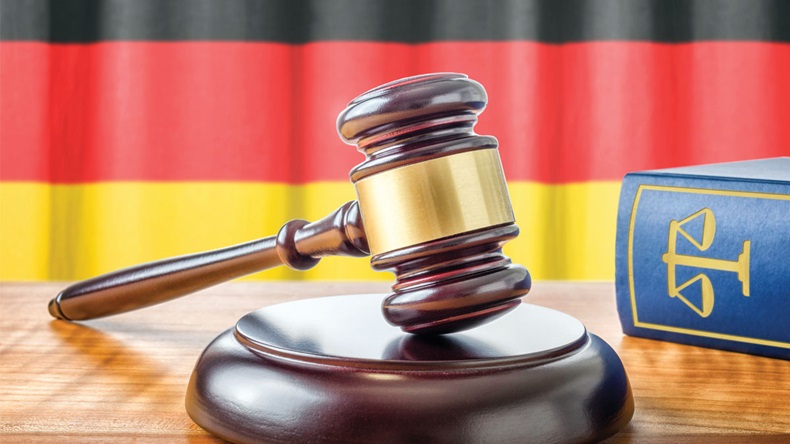 Companies selling cannabiniod-containing products advertised as supplements or bearing a Supplement Facts label are at higher risk of being targeted in complaints for damages, suggests food and drug attorney Frederick Ball.

At least hundreds of CBD-containing products have been sold in the US over the past few years without spurring attention from litigants, but warning letters the US Food and Drug Administration recently sent to 15 CBD marketers – most identifying supplement labeling as problematic in addition to unsupported claims – likely will stir things up, suggested Ball, a partner at Duane Morris LLP in Boston, during a Food and Drug Law conference on 12 December in Washington.

Two of the companies the FDA warned in November – Infinite Product Co. LLC and KOI CBD LLC – were named in pending class action suits filed in US Circuit Court for the California Central District. Other companies that received FDA warnings about CBD separate from the November blitz and some that have not received warnings also are targeted in complaints from consumers seeking damages and alleging their products are illegal and unsafe.

Notably, class action litigations seem to be seizing not only on unsupported claims cited in FDA warning letters, but also that the agency identified products as falsely labeled as dietary supplements or containing a Supplement Facts label. 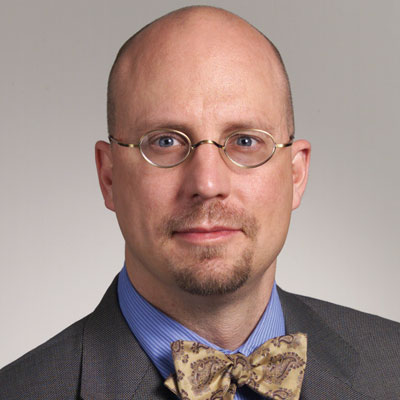 FREDERICK BALL:"IT IS IMPOSSIBLE FOR ANYONE IN INDUSTRY TO CLAIM THEY DIDN'T KNOW" ABOUT FDA'S CBD POLICY.

In the 15 warning letters FDA sent on 25 November, it noted CBD is excluded from being used as a dietary ingredient under FDA regulations because it was approved as an active drug ingredient in 2018 and previously was studied as a drug. The letters also focused on companies making structure/function or disease-treatment claims that render the products as unapproved drugs. (Also see "FDA Warns 15 CBD Product Marketers For Violations, Cautions Consumers: CBD May Harm You" - HBW Insight, 27 Nov, 2019.)

In October, the FDA and the Federal Trade Commission filed a joint warning letter against Rooted Apothecary LLC, a firm marketing CBD-containing pain relief products for teething babies and children. The agencies said the firm mislabeled its products as dietary supplements due to the presence of CBD. (Also see "CBD Products For Children Could Connect The Dots To FDA's Problem For Congress" - HBW Insight, 22 Oct, 2019.)

The FDA has targeted CBDs in supplements since at least 2016, when it sent warning letters to six firms making disease claims for products. Those letters noted that because CBD had been used in an investigational new drug study, it was unlawful for use in supplements. Prior to that, FDA had not issued any warning letters to companies taking issue with CBD oil as a dietary ingredient or food, according to food and drug law attorneys. (Also see "FDA's Initial IND Warnings For CBD Supplements Could Ignite Regulatory Test" - Pink Sheet, 16 Feb, 2016.)

The FDA has made clear since it approved the first, and so far only CBD-based drug in July 2018 that while the substance is unlawful as a dietary ingredient, the agency will target firms marketing CBD-containing supplements with disease claims.

Wake-Up Call To Market
Ball said he continually urges his clients not to label or market their CBD products as supplements. Statements he FDA and the FTC included in warning letters explaining that CBD is unlawful for use in supplements vindicates his position, he said.

He also notes his advice runs counter to the positions of other industry lawyers and consultants who advise companies to follow all dietary supplement labeling requirements for CBD products.

“Do not label the products as ‘supplements’ or ‘dietary supplements.’ Do not use the supplement facts panel. Have a lawyer review your label and promotional material for potential hot button issues with the FDA, FTC and state agencies,” Ball told HBW Insight.

Additionally, he advises companies to keep track of their websites and other sites that may sell their products to ensure false claims are not posted.

Ball says the spate of warning letters and the lawsuits should be a wake-up call to other CBD marketers making noncompliant claims that they can no longer simply claim ignorance.

“It is impossible for anyone in industry to claim they didn’t know. At this point they’re being willfully ignorant. All the person suing needs to do is point to the warning letter and the 40 other warning letters [already sent to CBD marketers] and say, ‘you had to know’,” Ball said at the FDLI conference.

At Least Four Class Action CBD Suits Newly Filed
The lawsuit seeking class action certification were filed against Infinite Product on 27 November, two days after the Lakewood, CA, firm received its FDA warning letter. Another one was filed on 3 December against San Diego-based CV Sciences Inc., which did not receive an FDA warning but manufactured products for two companies that received warning letters in 2016, according to the complaint.

The complaint against Infinite Product was filed by a California resident who cited the FDA warning letter and argued the firm marketed products with disease-treatment claims and that the formulas were “illegal to sell” because they were marketed as dietary supplements but contain CBD, a “mislabeled drug.” The plaintiff, who cited false advertising, unfair competition and warranty claims, was represented by Kohn, Swift & Graf PC in Philadelphia, Barbat, Mansour & Suciu PLLC in Bloomfield, MI, and Greg Coleman Law Firm, Knoxville, TN.

The plaintiff identifies products including Infinite Product’s Absolute Zero 99%+ CBD Isolate and Afterglow Healing Oil 100mg CBD Total. He points to the FDA warning letter citing claims the products could treat the symptoms of diseases including cancer, diabetes and hepatitis and could also serve as an alternative to opioids.

A similar suit was filed by the same law team 5 December against Koi CBD LLC, a Norwalk, CA, company that markets namesake brand gummies, tinctures vape oils and soft chews. Consumers from Arizona and California who filed the complaint allege misleading claims, including that the products fight brain cancer cells, diabetes and opioid addiction. They also argue the products are illegal to sell as supplements.

The suit seeks to represent a nationwide class of consumers who purchased the products or as an alternative, consumers in Arizona and California, with at least $5m in damages sought.

The same lawyers represented consumers in a complaint against CV Sciences, claiming it sold “illegal CBD products” including sprays, oil drops and gummies. “Every product contains a Supplement Facts section on the back of the container which is reserved for dietary supplements and explicitly state ‘Dietary Supplement’ on the front of the packaging,” the complaint states.

The consumers bring the case on behalf of all US consumers who purchased the products or a sub-class of Arizona and California residents. They seek at least $5m in damages.

Other complaints have been filed against CBD firms unrelated to the November warning letters. On 2 December, Boulder, CO-based Charlotte’s Web Holdings, Inc. – one of the largest US CBD product marketers – released a statement that it was aware of a “yet-to-be-served” class action suit filed in the Northern District of California alleging its products are mislabeled as dietary supplements.

The firm, which has not received a warning letter from FDA, sells CBD tinctures, capsules and topicals. The company says it believes its products are “accurately labeled and that the claims are without merit” and will “vigorously” defend itself against any such suits.

In California and New York, consumers have filed complaints claiming they purchased CBD products claiming to be “THC free” or to contain “0 THC” and that they were later terminated from their employment after testing positive for the ingredient. Industry attorneys have been warning CBD and hemp firms, urging them to develop a strategy for thoroughly vetting ad claims and anticipating a wave of litigation. (Also see "CBD Suits Challenge ‘THC-Free’ Claims After Users Fail Drug Tests; Plaintiffs Bar May Just Be Warming Up" - HBW Insight, 22 Aug, 2019.)