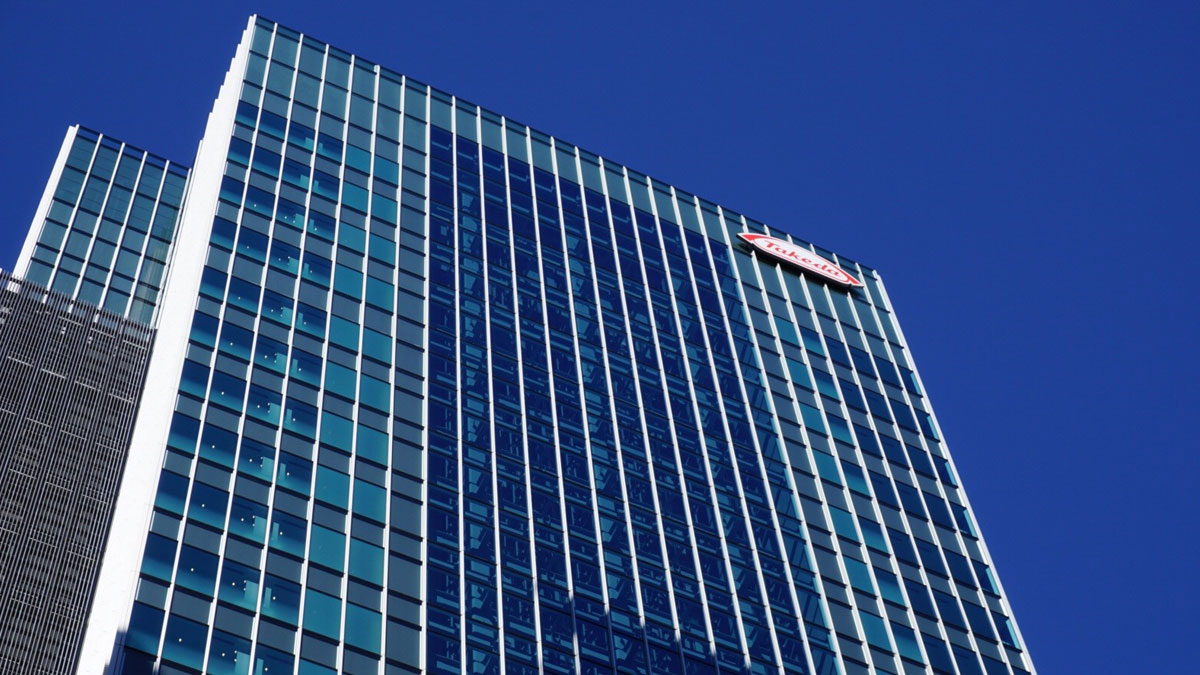 Takeda has exercised its option to acquire Maverick Therapeutics for $525m, expanding its IO development business.(Source:Shutterstock)

Takeda Pharmaceutical Co. Ltd. has bolstered its growing immuno-oncology arsenal with the acquisition of Maverick Therapeutics, Inc., a private company developing bispecific antibodies, adding another area of high-value cancer immunotherapy to its pipeline of cell therapies.

The Osaka, Japan-based drug maker said 9 March that it would exercise an option to acquire the Brisbane, CA-based Maverick for up to $525m, under a “build-to-buy” deal that the two companies entered into in 2017. The upfront payment was undisclosed.

Under the deal, Takeda will acquire control of Maverick’s platform technology for developing bispecific T-cell engager drugs, known as COBRA, along with its portfolio of drugs under development. The lead program from Maverick is MVC-101, also known as TAK-186, which is in a Phase I/II study for solid tumors that express EGFR. Another is MVC-280, or TAK-280, which according to Maverick’s pipeline page is in investigational new drug (IND)-enabling studies for B7H3-expressing solid tumors and is expected to enter the clinic in the second half of fiscal year 2021. Other programs include two in preclinical development that target STT3 and STT4, also for solid tumors.

Maverick was founded in 2016, having been spun off from Harpoon Therapeutics. In January 2017, Takeda took part in a $23m series B funding round and also signed, through its Takeda Oncology division, a five-year R&D deal that included a $125m investment and an option at the end to acquire Maverick.

Maverick is one of several companies developing bispecific antibodies; Amgen, Inc. was the first to win approval, for Blincyto (blinatumomab), a CD19-directed antibody for acute lymphoblastic leukemia developed under its BiTE platform. Since then, Amgen has been developing AMG 701 (pavurutamab), a BCMA-targeted BiTE antibody for multiple myeloma, along with AMG 673, a CD33-directed BiTE antibody for acute myeloid leukemia. However, the company had to pause its trials of BiTE antibodies, particularly AMG 701, to deal with cytokine-release syndrome.

MacroGenics, Inc. is another company with a large program to develop bispecific antibodies, under its DART and TRIDENT platform technologies. In particular, MacroGenics’ enoblituzumab is an antibody that, like TAK-280, targets B7H3 and has been evaluated for head and neck cancer.

The Maverick deal is the latest of several moves into immuno-oncology by Takeda over the last few years. Another prominent one that occurred recently was the pact with Cambridge, MA-based KSQ Therapeutics, which the companies unveiled in January. Under that agreement, Takeda is testing out KSQ’s CRISPRnomics delivery platform in order to develop T-cell therapies for cancer, with both companies combining efforts on IND-enabling studies and Takeda taking over for clinical development.

Also in the cell therapy space, Takeda has been conducting clinical development of TAK-007, a chimeric antigen receptor natural-killer (CAR-NK) therapy in non-Hodgkin’s lymphoma and chronic lymphocytic leukemia. Data from an 11-patient Phase I/IIa trial published in February 2020 in NHL and CLL showed a 73% response rate. It is estimated that TAK-007 could provide up to $1.5bn in sales across various hematological malignancies.