Concerns with promoting competition and reducing consumers' 'pain in the pocketbook' are key tenets of the Trump Administration's approach to lowering prescription drug pricing, Grogan says. 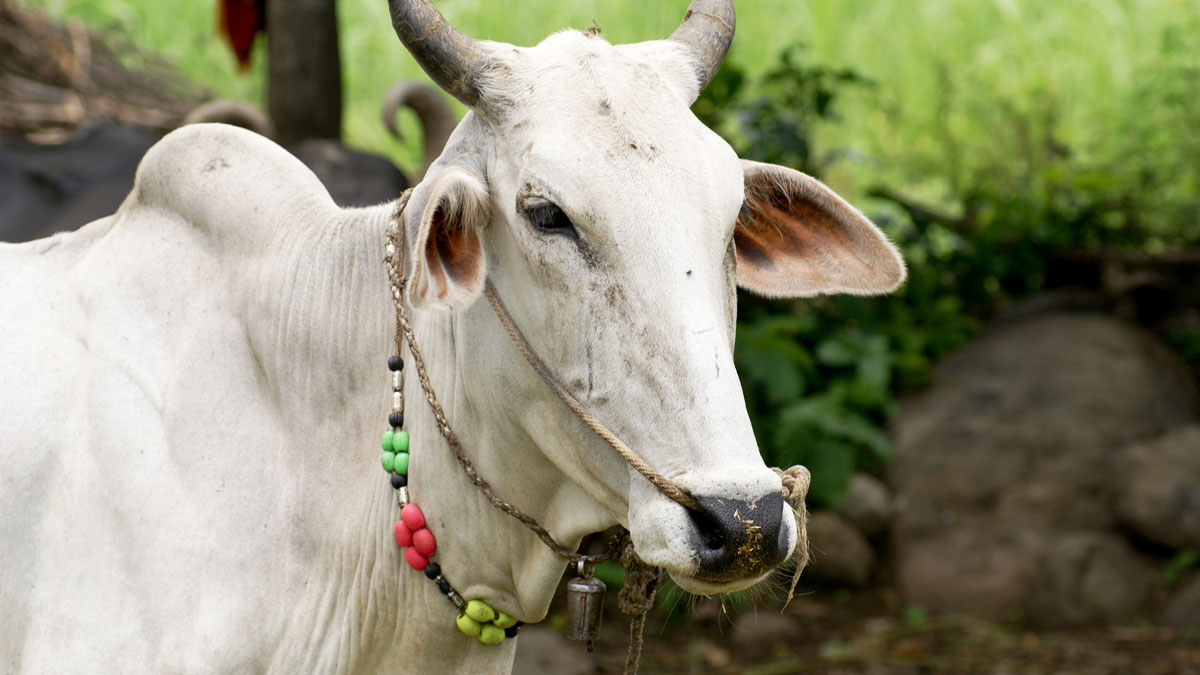 The Trump Administration will be successful in finding solutions to high prescription drug pricing in part because it has enlisted individuals with biopharma industry experience to direct the development of policies, Office of Management and Budget Associate Director for Health Programs Joe Grogan told the Biopharma Congress in Washington, DC on Nov. 14.

Comparing the Trump Administration's approach to drug pricing with that in the Obama Administration, he predicted: "We're going to be more successful. We've had more people with more drug experience looking at it."

Grogan pointed to FDA Commissioner Scott Gottlieb as one example. Gottlieb's experience with the biopharma industry included extensive work as a consultant to companies and with a venture capital firm. He also served on drug company boards.

FDA "should have an obligation to effect what Scott is doing, which is to figure out a way to make sure that taxpayers and consumers are not adversely hindered unnecessarily because [the agency] has not figured out, or they haven't paid much attention to, some quirk in the regulatory scheme that allows people to game the system," Grogan maintained. "He's willing to take on sacred cows. He's willing to shake things up and he's doing an outstanding job."

Grogan himself also brings a track record with biopharma. He worked at Amgen Inc. for two years (June 2009 to November 2011) as director of global regulatory affairs and was head of government affairs at Gilead Sciences Inc.from November 2011 to March 2017.

On drug pricing, the Obama Administration relied on "more people with the insurance company view," Grogan said. "From the outside, it looked like they were not willing to take on some sacred cows because they didn't want to upset people on the [Affordable Care Act] side."

He also suggested Obama officials were too caught up in the ACA to devote substantial resources to drug pricing. "They spent so much time trying to make a flawed structure work. They may have said that drug pricing was a problem but to be frank, outside of the Part B demo they did not devote as much bandwidth as we're devoting to it."

The Medicare Part B demonstration, which was proposed by the Obama Administration in early 2016, would have revised the reimbursement formula for drugs and experimented with novel payment models. It was withdrawn in response to strong opposition from physicians and biopharma manufacturers. (Also see "CMS Cancels Part B Demo Before HHS Secretary-Designate Price Does" - Pink Sheet, 16 Dec, 2016.)

"We're totally committed to" drug pricing reform, Grogan emphasized. "It is the number one issue for voters." The Administration's focus is on "pain in the pocketbook. When they go to the counter…what they have to pay out-of-pocket hits them and it matters. The Administration has made it clear that we are not going to just put things on auto-pilot. We're going to try and do what we can to find some relief."

"I wouldn't necessarily get tied up in whether there is an executive order," Grogan said. "This is not the end of our drug pricing efforts."

He stopped short of discussing any specific proposals in the works. However, he said "when we started having discussions, we were clear we shouldn't take anything off the table. Things that the Republican party or conservatives had normally rejected needed to be considered."

Grogan also said the Administration wants to take a hard look at how taxpayer money is supporting the drug industry through government programs. He explained President Trump's budget proposal that user fees fund 100% of FDA review activities grew out of that concern. (Also see "FDA Safety Initiatives Could Suffer Under Trump's Budget Proposal" - Pink Sheet, 23 May, 2017.)

"We're spending a ton of money we don't have every year and we have to look at the sacred cows and places that we don't want to, to find money," he maintained.

"The president made it very clear he was going to upset the apple cart and had issues with some of the conduct in the pharma industry. He wanted to spark a debate. … I think we could debate whether we should have a level of taxpayer support for the review process, but to be frank, taxpayers fund a ton for NIH, we fund a ton at CMS in Part D, we fund a ton at FDA. At some point, you've got to start asking questions."

Biosimilars Coding Rule Could Change, Based On Evidence

"You're starting to see the Administration's philosophy around drug pricing generally in the health care space," he said. "We're very focused on competition and choice for individuals and competition for payers being able to choose various products. That's the lens through which we're looking at this."

He acknowledged arguments that the rule, which allows each biosimilar its own reimbursement code and payment, may lead to higher costs. If evidence supports that view, the Administration may rethink the decision, Grogan said.

The other rule will significantly reduce Medicare reimbursement to hospitals for drugs subject to discounts under the 340B program. (Also see "Medicare Lowers Payments For 340B Drugs: Promising Sign For Further Reform?" - Pink Sheet, 2 Nov, 2017.)

The rule "is viewed as an opportunity to provide relief to the customers who are sometimes paying deductibles based on the [list] price, which is not what the hospital is paying," he explained.

"The Administration felt we had to make a move here on 340B," Grogan emphasized. "It's an incredibly flawed program in how it's operating. It grew far beyond its intent and it's unconnected with its stated intent in many instances."

Although there have been efforts in Congress to reform 340B, "it's an incredibly difficult program to address legislatively," he said. "The Administration cannot just sit back indefinitely and not take action here. We've got to shake some things up and provide some relief to people."

Hospitals are actively fighting the rule and have filed a lawsuit against the department. "We took a ton of heat for that proposal," Grogan acknowledged. But "I think what everybody should take away from it is we're not wimps."

"We're not wimps on 340B and we're not wimps generally speaking," he continued. "We've lost a secretary" with the recent departure of HHS Secretary Tom Price, "and we've dealt with three different [ACA] repeal and replace bills. You've got a team that understands the regulatory process … and they're going to move aggressively on regulations." Price resigned in late September over complaints that he wasted taxpayer money on expensive transportation. (Also see "HHS Leadership Upheaval Could Delay Initiatives Impacting Biopharma" - Pink Sheet, 29 Sep, 2017.)

Grogan suggested that an executive order on drug pricing may not materialize. The possibility of an executive order has generated widespread speculation among stakeholders, and a draft version of a biopharma-friendly order made the rounds in policy circles last July. (Also see "Trump Exec Order On Drug Costs: Seeking To Balance Access, Innovation" - Pink Sheet, 23 Jun, 2017.)

"I wouldn't necessarily get tied up in whether there is an executive order, [or] a speech, how the president messages," he said. "The idea of a drug pricing executive order has been discussed. … but I wouldn't get bolluxed up on the vehicle. We are working very hard on this and this is not the end of our drug pricing efforts."