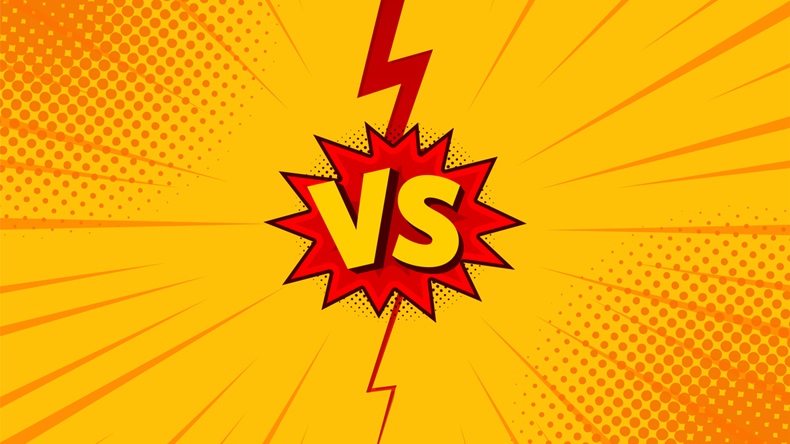 The head-to-head study, IXORA-R, pit two rising commercial drugs in the competitive psoriasis category against each other. Despite the positive data for Taltz, however, it will be difficult for either of the two drugs to catch up to Novartis' rival IL-17A inhibitor Cosentyx (secukinumab), which was first of a new wave of biologics to reach the market in 2015.

Tremfya, meanwhile, already beat Cosentyx head-to-head on one primary endpoint in a J&J-sponsored trial last year. That primary endpoint in the ECLIPSE study was the proportion of patients achieving a Psoriasis Area Severity Index (PASI) 90 response (meaning 90% reduction in skin clearance) at week 48. On this measure, 84.5% on Tremfya had a PASI 90 response versus 70% for Cosentyx. (Also see "ECLIPSE: J&J's Tremfya Beats Novartis' Cosentyx For Long-Term Psoriasis Clearance" - Scrip, 12 Dec, 2018.) Tremfya was non-inferior, but not superior to Cosentyx on a major secondary endpoint, PASI 75 at weeks 12 and 48, with 84.6% on Tremfya hitting the mark versus 80.2% on Cosentyx.

Comparing Lilly's head-to-head trial against the ECLIPSE results is not straightforward. The IXORA-R study relied on a different primary endpoint: the proportion of patients achieving complete skin clearance as measured by PASI 100 at week 12. In addition, Taltz met all major secondary endpoints up to week 12, including superiority over Tremfya in the proportion of patients achieving PASI 75 at week 2, PASI 90 at weeks 4 and 8, and PASI 100 at weeks 4 and 8. The trial enrolled 1,027 patients.

Lilly only provided top-line data, so it is unclear by how big of a margin Taltz beat Tremfya. The 12-week endpoint is one that is used in Phase III clinical trials to support approval by the US Food and Drug Administration, but the 48-week endpoint highlights longer durability.

Lilly highlighted the trial as the first comparing an IL-17A inhibitor and an IL-23 inhibitor using PASI 100 as an endpoint.

"Research shows that patients want clear skin and rapid improvements, which is why we set the primary endpoint as the proportion of patients achieving PASI 100 at week 12," Lilly vice president of immunology development Lotus Mallbris said. "Also, week 12 is used as a primary endpoint in all clinical programs for Taltz in psoriasis."

The trial is also ongoing, and 24-week data from IXORA-R will be available in 2020.

But J&J argued the results of IXORA-R at 12 weeks aren't surprising given that patients receive a higher dose of Taltz early on in the first weeks of treatment compared to Tremfya. Recognizing the chronic nature of psoriasis, J&J said it designed the ECLIPSE study to evaluate long-term outcomes, measured over 48 weeks. "The IXORA-R study is designed to assess rapidity of response, with the primary endpoint and most secondary endpoints occurring at week 12," J&J said.

All three drugs – Taltz, Tremfya and Consentyx – are big growth drivers for their respective manufacturers, but Novartis holds a strong lead in the market despite the new competition. Cosentyx generated $1.65m in the first half of 2019, while Taltz generated $606.3m and Tremfya generated $452m.

Adding to the competitive dynamics, AbbVie recently launched the IL-23 inhibitor Skyrizi (risankizumab). And while AbbVie is coming into the category well after rivals, the company is an experienced competitor in psoriasis with its TNF inhibitor Humira (adalimumab).