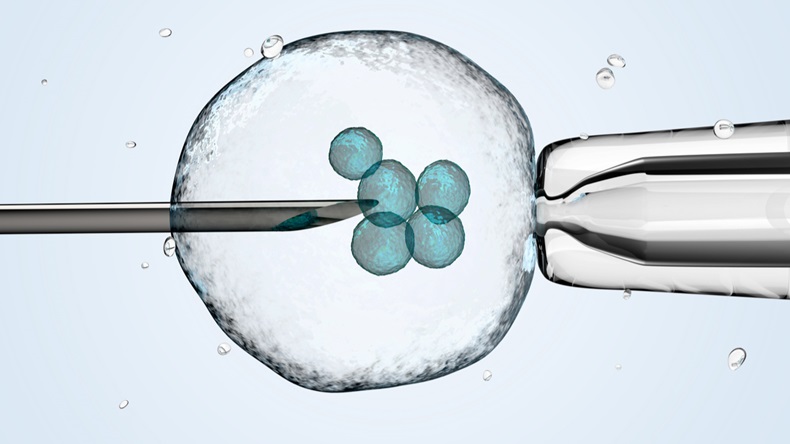 The US Food and Drug Administration wants makers of fertility devices, such as in vitro fertilization products, to provide toxicity data on how their device interacts with sperm and egg cells. Regulators are concerned biologically incompatible products could carry risks to the embryo or fetus, and the agency wants more testing on mice when deciding to clear such a product.

On 12 June, the FDA proposed a draft guidance outlining a proposal of the kinds of testing and data it would like to see to ensure toxicity risks from assisted reproduction technology devices are acceptable.

Because there are no widely accepted standards currently used by researchers on the topic, the FDA has issued its proposed guidance to try fill that gap.

Regulators noted that MEAs are already used as special controls for certain devices, and in the future ART devices could be used to support premarket applications where the products come into contact with reproductive cells. Since there are no widely accepted standards currently used by researchers on the topic, the FDA has issued its proposed guidance to try fill that gap.

“MEA should be conducted on ART devices in their final finished form (e.g., aseptically filtered media in final packaging),” the FDA said. “The number of devices evaluated for each MEA test should be sufficient to ensure robust evaluation.”

The agency also noted the proposed guidance is for ART devices only where the device comes into contact with gametes. Products that aren’t intended for reproductive use, such as those used to handle and store sperm, are not part of the guidance, as are human sperm survival assays (HSSA).

There’s been growing interest in the fertility technology area, especially considering one-in-six couples in the US and a quarter of couples in Europe have reported infertility. One of the big players in the area is Merck, which has put significant investment into ART devices over the past few years. (Also see "Merck On A Mission To Introduce Automation To Fertility Treatment" - Medtech Insight, 26 Oct, 2017.)

This is also not the first time the FDA has raised concerns about fertility devices posing a risk to embryos. In 2015, the agency designated assisted reproduction embryo image assessment systems as class II devices with special controls, stating it was concerned about potential damage to the embryo, infections, incorrect embryo development prediction and electromagnetic interference from the imaging devices. (Also see "FDA Inks Class II Designation For Embryo Viability Tests" - Medtech Insight, 27 Feb, 2015.)

Stakeholders interested in commenting on the draft guidance may do so on www.regulations.govunder docket No. FDA-2019-D-2105 until 12 August.