Teva Debuts US Rituximab At A 10% Discount 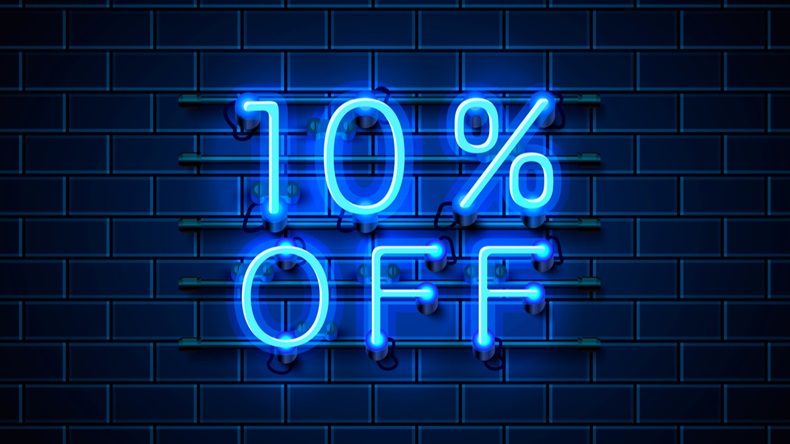 TEVA HAS LAUNCHED THE TRUXIMA RITUXIMAB BIOSIMILAR AT A 10% DISCOUNT TO RITUXAN Source: Shutterstock

Teva has launched the first biosimilar rival to Roche’s Rituxan (rituximab) in the US in the form of partner Celltrion’s Truxima (rituximab-abbs), stealing a march on competitor Pfizer, the only other firm to currently hold a US approval for biosimilar rituximab.

Noting that Truxima had been introduced at a 10% discount to the originator’s wholesale acquisition cost – with the biosimilar having a WAC of $845.55 for a 100mg vial and $4,227.75 for a 500mg vial – Teva highlighted that actual costs to patients and providers would be lower as the WAC did not account for additional rebates and discounts.

The biosimilar has been introduced under a settlement deal with the originator. Teva had not previously disclosed a launch date. The firm said Truxima was “now available in the US” but cited an official launch date of 11 November.

Meanwhile, Sandoz had announced late last year that it would no longer pursue biosimilar rituximab in the US after the FDA asked for more information on its version following a complete response letter. The CRL – issued in May 2018 – came despite the firm’s biosimilar rituximab already being approved in markets such as the EU, Japan and Australia.  (Also see "Sandoz drops rituximab after US seeks more data" - Generics Bulletin, 9 Nov, 2018.)

Celltrion is partnering with Teva for both its rituximab and trastuzumab biosimilars in the US and Canada, as part of a deal struck between the two firms in late 2016.

Boasts All NHL And CLL Indications; More To Follow
Truxima was initially approved by the FDA in late 2018 for three non-Hodgkin’s lymphoma indications.  (Also see "Celltrion’s Rituximab Biosimilar Is The First Greenlit By The FDA" - Generics Bulletin, 10 Dec, 2018.) Subsequently, the FDA in May this year approved Truxima for a fourth NHL indication as well as for treating chronic lymphocytic leukemia, meaning the biosimilar matched all of the reference product’s oncology indications for NHL and CLL.

“In light of a patent settlement with Genentech,” Teva noted, “Celltrion and Teva have a pending FDA submission for rheumatoid arthritis, granulomatosis with polyangiitis, and microscopic polyangiitis, and a license from Genentech to expand the Truxima label to include these indications in Q2 2020.”

“We are excited about the first FDA-approved biosimilar to rituximab in the US,” said Teva’s vice-president and commercial head of North America, Brendan O’Grady. “Teva’s commitment to biosimilars is focused on the potential to create lower healthcare costs and increased price competition. This focus is consistent with Teva’s mission of making accessible medications to help improve the lives of patients.”

Meanwhile, Celltrion Healthcare’s vice-chairman Hyoung-Ki Kim, said the firm was “pleased to announce the launch of the first rituximab biosimilar, Truxima, with our marketing partner Teva in the US.” He added that “the introduction of Truxima into the US market will contribute to addressing unmet needs of US patients as well.”

This article was updated on 8 November 2019 to clarify Teva's comments around Truxima's launch date.