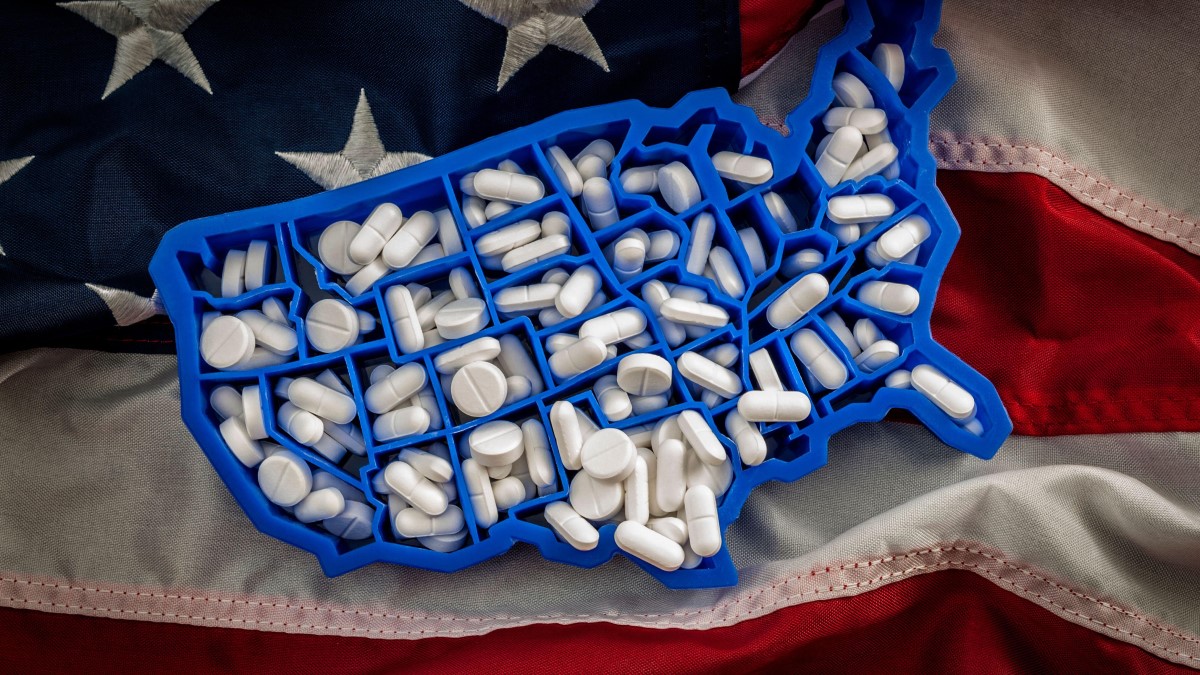 Teva is pursuing a national settlement(Source:Alamy)

Teva and Endo are set to avoid heavy penalties for their part in the opioid epidemic in California, after a state court ruled that the two manufacturers – alongside Allergan and Johnson & Johnson – could not be held legally liable.

As outlined in a 42-page tentative decision, the court ruled in favor of defendants, finding that they did not cause a public nuisance or make any false or misleading statements in connection with marketing prescription opioids in California.

“The court finds that even if any of the marketing which caused an increase in the number, dose or duration of opioid prescriptions did include false or misleading marketing, any adverse downstream consequences flowing from medically appropriate prescriptions cannot constitute an actionable public nuisance,” wrote Superior Court of Orange County judge Peter Wilson.

“This is so because, as the federal government and the California legislature have already determined, and as this court finds, the social utility of medically appropriate prescriptions outweighs the gravity of the harm inflicted by them,” Wilson noted, “and so is not unreasonable or, therefore, enjoinable.”

The decision, which covered the manufacturers’ activities in Orange County, Los Angeles County, Santa Clara County and the city of Oakland, came more than seven years after plaintiffs commenced the action, in May 2014.

Wilson’s decision followed both Teva and Endo reaching agreements in principle with the Louisiana attorney general’s office to settle claims it fueled the opioid crisis in the US. (Teva And Endo Settle Opioid Claims In Louisiana With Millions In Cash)

Teva’s agreement in principle comprises a $15m payment over 18 years, alongside a donation of opioid treatments valued at $3m at wholesale acquisition cost.

Endo, meanwhile, agreed total payments of around $7.5m. The US-based firm had earlier secured a settlement of $35m with the state of Tennessee. (Endo Offloads Manufacturing Site To Strides Pharma)

Teva has an ongoing jury trial in New York over opioid allegations, the company recently confirmed. “But it won’t end in the near future. It will end sometime in the coming months,” CEO Kåre Schultz told investors, speaking during Teva’s Q3 earnings call on 27 October.

In September this year, Endo agreed to pay $50m to resolve claims by New York state and two counties.

Overall, Teva remained “very positive towards reaching a settlement,” Schultz noted. “We are in constant dialog with the state AGs and with the plaintiffs.”

Moreover, Teva was also optimistic “that we can reach a nationwide settlement,” Schultz added. “I cannot tell you that it will happen in the next month. I think it’s realistic that it can happen within the next 12 months, but I can’t be more specific on timing.”

During Teva’s Q2 call at the end of July, Schultz speculated that a nationwide settlement was being delayed because the Israeli firm’s inability to offer more cash as part of any deal had led lawyers to prioritize the other parties (see sidebar).

Schultz’s comments came in light of Johnson & Johnson’s proposal to pay up to $5bn over nine years and the three largest US distributors – Cardinal Health, McKesson, and AmerisourceBergen – up to $21bn over the next 18 years to resolve claims by state and local governments for their part in the opioid epidemic under an agreement with state attorneys general.

For its part, Teva in October 2019 outlined a settlement framework, proposing just $250m in cash over ten years, with the meat of the deal being approximately $23bn worth of generic Suboxone (buprenorphine) at list price. (Teva Seeks Global Resolution Of Opioid Litigation)

“I think it’s fair to say that the cash amount and therefore, the immediate interest from the plaintiff lawyers, has been higher in the four companies than in our offer,” Schultz commented.

“As you know, our offer is really to help the people suffering from substance abuse by giving them generic Suboxone, which can help them wean off the product, get off the bad products they’re on and get back, hopefully, into a life without any substance abuse.”

While this was “a very attractive offer for the states,” in Schultz’s view, “since we are not offering much cash – because we have a huge debt of more than $20bn – then the actual attorney fees related to it are, of course, less; and that’s probably why they have decided to take the other four companies first and then move on to us second.”

Responding to the California decision, Teva said that while it was “pleased that the court in California made this determination, a clear win for the many patients in the US who suffer from opioid addiction will only come when comprehensive settlements are finalized, and resources are made available to all who need them.”

“Teva continues to pursue a national settlement framework as well as to support the business of Teva, which remains dedicated to providing uninterrupted access to affordable medicines throughout the world.”

Bank of America Global Research’s Larry Bland wrote in a 28 October note, ahead of the California ruling, “We continue to see momentum building for a global settlement of opioids liabilities that have significantly weighed on Teva’s and Endo’s trading levels.”