Life In The Old Dog Yet: Growth In Dyslipidemia Market Expected To 2025

Despite the further genericization of statins and ezetimibe, the arrival of expensive new therapies means the dyslipidemia market is still set for growth over the next eight years, say analysts from Datamonitor Healthcare. 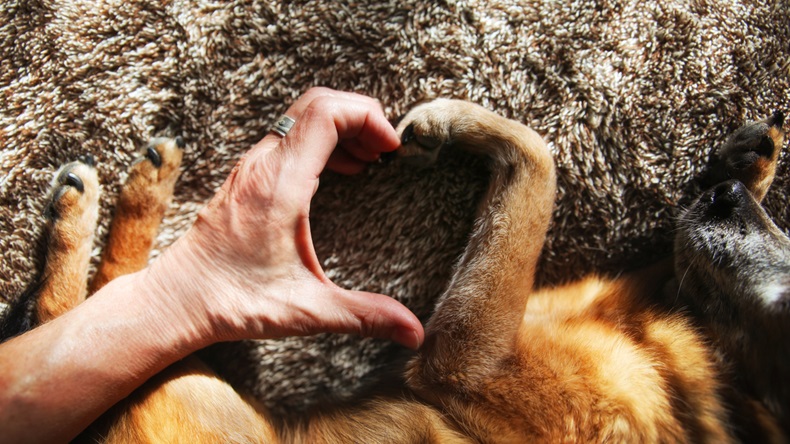 The profound change in dynamics of the dyslipidemia market set in train by the loss of patent protection for Lipitor (atorvastatin) in 2010 continues as AstraZeneca PLC ’s Crestor (rosuvastatin) and Merck & Co. Inc.’s Zetia (ezetimibe) and Vytorin (ezetimibe and simvastatin) follow it over the cliff. But the sector is not set for contraction yet – expensive new therapies should keep it buoyant out until 2025 at least.

Datamonitor Healthcare forecasts total antidyslipidemic sales revenues to increase over the forecast period in the US, Japan, and five major EU markets (France, Germany, Italy, Spain, and the UK) from $11.9bn in 2016 to $33.8bn in 2025, at a compound annual growth rate of 12.3%.

The overall picture is one of further genericization of the statin and Zetia market being more than compensated for by an increase in overall patient numbers and sales growth for the newer PCSK9 inhibitors as their profiles are backed up by solid cardiovascular outcomes (CVOT) data.

Specifically, Datamonitor Healthcare expects sales of Crestor/Zetia/Vytorin to decrease from $6.0bn in 2016 to $1.4bn in 2025. “The large dyslipidemia patient population and low switching costs associated with branded and generic oral therapies result in high rates of generic erosion.”

All of the major statins have experienced patent expiry and subsequent erosion of sales due to strong generic competition. Crestor, the last major branded statin, lost market exclusivity in May 2016, and Allergan PLC has subsequently launched the first generic version of the drug, the analysts note. “Crestor is forecasted to follow in the footsteps of historical statin blockbuster, Lipitor, sales of which fell dramatically following the market entry of cheaper, generic equivalents.”

Although statins will long continue to form the bedrock of dyslipidemia therapy, the market has in the meantime seen the arrival of the first products in the PCSK9 class, Amgen Inc./Astellas Pharma Inc.‘s Repatha (evolocumab) and Sanofi/Regeneron Pharmaceuticals Inc.’s Praluent(alirocumab). Behind them lie other investigational products, including inclisiran from The Medicines Co. and Alnylam Pharmaceuticals Inc. (Also see "Medicines Company Gets Aggressive With Inclisiran Phase III Plans" - Scrip, 31 Aug, 2017.)

Uptake of these new products has been stymied by strict reimbursement protocols of payers over the drugs’ high yearly costs. “Both Praluent and Repatha have struggled to penetrate the US dyslipidemia market as a result of concerns over their high annual costs of around $14,000 (although discounts have been negotiated),” Datamonitor Healthcare noted.

Even so, the PCSK9 class is expected to achieve peak sales of $18.5bn by 2025, the analysts predict. “The high cost of PCSK9 inhibitors will help contribute to this revenue growth, and the PCSK9 inhibitors are being positioned as add-on therapies to statins, or as alternative therapies for statin-intolerant patients,” the report says.

Key to their eventual success will be cardiovascular outcomes data and their role in securing their reimbursement. In March 2017, Amgen announced positive results from the FOURIER trial of Repatha, showing that the drug significantly reduced major cardiovascular events as compared to placebo.

“These positive findings are expected to help validate the high cost of this treatment and result in the easing of reimbursement restrictions by payers. Additionally, the strong clinical benefit shown in this trial is expected to further increase physician demand.” The combination of easing of prior authorization restrictions and increase in physician demand is expected to result in strong uptake of the PCSK9 class, the analysts add.

In the longer term, the dyslipidemia market could be further bolstered by late-phase pipeline molecules, bempedoic acid (Esperion Therapeutics Inc.) as well as inclisiran, which are expected to provide physicians and patients additional options for lowering LDL-C levels.

Datamonitor Healthcare anticipates that both molecules will experience strong uptake as additional clinical trial data continue to support the further lowering of patients’ LDL-C levels. “If the strong reductions of LDL-C observed in the early trials of these pipeline molecules continue in later phase trials, it is anticipated that these medications will experience strong uptake as physicians look to continue seek opportunities to reduce patients’ LDL-C levels.”