Duchenne Muscular Dystrophy: The Race For The $1bn Opportunity

With three products now approved in Europe and/or the US for Duchenne Muscular Dystrophy, an FDA decision pending on PCT Therapeutics' ataluren and multiple companies exploring different approaches in preclinical and clinical studies, Scrip provides an overview of the development landscape and commercial results to date. 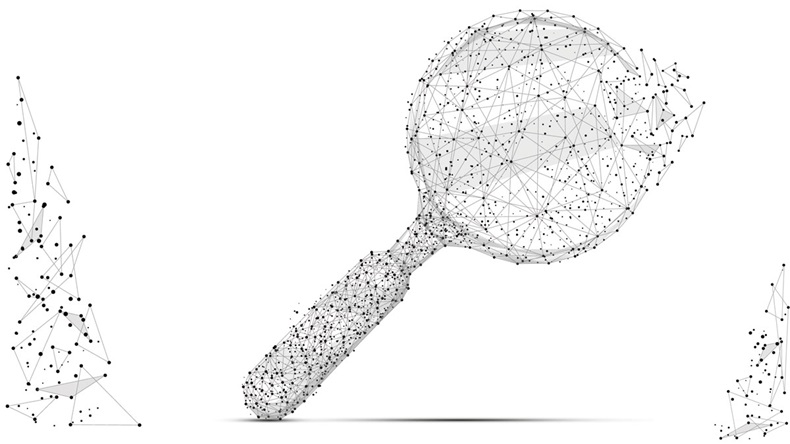 While DMD is proving a difficult area for companies with advanced investigative therapies, several of which have fallen at late-stage development or regulatory hurdles or ignited controversy, the pipeline for new approaches to the disease is dynamic. Analysts estimate the annual market for DMD drugs could reach $1bn, from less than $100m in 2016.

Three products have been approved in the EU or US to treat Duchenne muscular dystrophy: Sarepta Therapeutics Inc.‘s Exondys 51 (eteplirsen) was approved in the US in September 2016; PTC Therapeutics Inc.'sEmflaza (deflazacort) won US FDA approval in February 2017, and PTC's Translarna (ataluren) won conditional approval in the EU in 2014, and is awaiting a decision from the US FDA in October.

As an old, genericized corticosteroid treatment that US patients once sourced from abroad relatively cheaply, Emflaza won FDA approval specifically for use in DMD under its previous owner, Marathon Pharmaceuticals, but the latter was accused of abusing US orphan drug incentives when it unveiled a hugely inflated price, and quickly offloaded the product to PTC. (Also see "PTC Gambles On Success With Emflaza; Says Price Revision Is Needed" - Scrip, 16 Mar, 2017.)

Exondys 51 is an antisense drug targeting the estimated 13% of DMD patients who have a genetic mutation amenable to skipping exon 51, while Translarna is an oral oxodiazole that may allow cellular machinery to bypass nonsense mutations and restore production of full-length dystrophin protein.

Despite the recent approvals, researchers in the sector have seen a number of clinical setbacks, and many questions remain over the approval rationale for existing therapies as well as the prospects for pipeline candidates. (Also see "Patients Can't Clear Translarna's Data Hurdles As PTC Falls Short At FDA Panel" - Scrip, 28 Sep, 2017.)

In the preclinical setting especially, there are several molecules in testing with different modes of action. However, antisense compounds are leading the preclinical space in DMD, with more than 10 candidates being studied, according to data from Biomedtracker.

Sarepta Therapeutics is the most prolific DMD drug developer with four preclinical assets in studies, all of which are antisense molecules targeting the dystrophin gene. Sarepta's preclinical assets all have DMD as their primary indication.

Meanwhile, Wave Life Sciences Ltd. is also researching a preclinical antisense compound for DMD targeting the dystrophin gene. One of only two therapies approved in the US for the treatment of DMD is also an antisense molecule: Sarepta's Exondys 51. The other approved treatment for the rare disease, PTC's Emflaza, is a steroid targeting glucocorticoid receptors.

Meanwhile, BioMarin Pharmaceutical Inc. has three antisense drugs targeting the dystrophin gene in preclinical studies. The company has not listed DMD as the lead indication for these molecules, though. BioMarin acquired these assets when it purchased Prosensa Holding BV in 2014 for a total upfront consideration of approximately $680m. Through its Prosensa acquisition, BioMarin also gained antisense molecule Kyndrisa (drisapersen), a later-stage DMD therapy. However, the company has since suspended development of that drug after it failed to win over regulators in the US and Europe (see timeline).

The dystrophin gene is the most popular target for preclinical DMD molecules: as well as antisense compounds, drugs with other potential modes of action are also targeting this gene. For example, Genethon's preclinical viral gene therapy, Pfizer's early-stage non-viral gene therapy and Valerion Therapeutics' investigational protein molecule all target the dystrophin gene.

Other targets in the preclinical pipeline for new therapies against DMD include cyclooxygenases (COX), enzymes responsible for formation of prostanoids; and utrophins, proteins in humans that are encoded by the UTRN gene.

Small Molecules Dominate In The Clinic

Similar to the preclinical pipeline for DMD there are a number of antisense molecules in various stages of clinical development for the disease, all of which target the dystrophin gene. However, when it comes to DMD therapies in the clinic, small molecules represent the most popular development route.

According to Biomedtracker, across the Phase I to Phase III DMD pipeline, there are seven small molecule drugs in clinic trials. However, these investigational candidates are varied and all have different targets. The seven new molecular entities have targets ranging from androgen receptors and glucocorticoid receptors through to collagen and utrophin.