The Times They Are A-Changin’: Opportunities In Medtech Regulation For The UK After Brexit 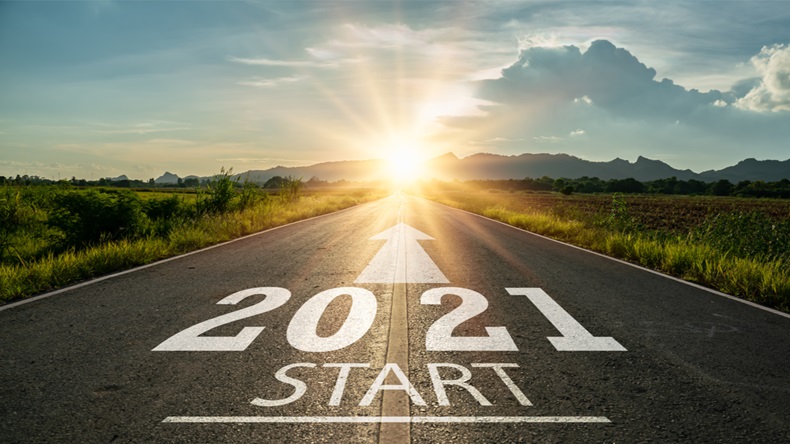 The long running saga of the exit deal between the UK and the EU finally came to an end just hours before the UK’s transition period out of the EU ended on 31 December.

After four and a half years of sometimes rancorous exchanges, European Commission President Ursula von der Leyen and UK Prime Minister Boris Johnson agreed on a free trade deal on 24 December. It was swiftly approved by both sides and signed into UK law on 30 December, with the European Parliament granting it provisional approval. If one chapter of the UK’s relationship with the EU has ended, many more will soon begin.

EU Regulation And The Scandal That Is Notified Bodies

I won't dwell on 2020, because who would want to, save to say that after months of intense lobbying for a movement on the application date for its new Medical Device Regulation (MDR), it was the year that, thanks partly to COVID-19, the EU finally heeded the call for a delay and allowed an additional 12 months before the MDR will become fully applicable.

2021 is therefore the year in which we will see the wheels spin and the rubber hit the road for the regulation of general medical devices in the EU. A momentous year for EU regulation will be sealed on 26 May, when the MDR comes finally and fully into effect. And around that very time, music fans will be celebrating a landmark year for legendary folk singer and song writer Bob Dylan, reasons for whose mention here will become clearer to eagle-eyed readers by the end of this article.

While the larger corporates can leverage their size – and their financial muscle – to secure the required service levels from notified bodies, SMEs find themselves with their backs to the wall. However much they rattle those walls, in my experience, few ever manage to extract the service that they deserve or are paying for. Apart from the capacity issue, notified bodies have been established to act as judge and jury for conformity assessments for most general medical devices with little intervention from regulators, allowing them to stall the placement of devices on the EU market for sometimes lengthy periods.

IVD manufacturers will find themselves in the same waters in advance of the IVDR’s date of full applicability, 26 May 2022, when it is foreseen that around 85% of IVDs will require notified body certification where previously the level was around 10-15%. I can safely predict a sizable bottleneck for IVD manufacturers making applications to notified bodies that will start to be particularly acute towards the end of 2021.

What Is The Opportunity For The UK?

The immediate aftermath of Brexit is perhaps a chance that won't come again for the UK's Medicines and Healthcare products Regulatory Agency (MHRA) to forge a path to lead the world stage in medical device regulation.

Under the EU directives, medical device companies would frequently place new devices on the market in the EU ahead of any other region. Obtaining CE marking under the directives was considered an easier route to market than, for example, a 510(k) in the US. The MDR is a fiendishly intricate piece of legislation whose complexity is compounded by the unpredictability regarding notified bodies and a lack of guidance. Word on the ground is that it is the EU who will be the loser now: companies are looking to the US as their first-choice jurisdiction to market new medical devices instead.

This is an opportunity for the UK. The MHRA has indicated that the UK's medical device laws will be based on the EU directives and not the regulations. It has also indicated that it wants UK regulation to be based around international standards. The closer that the new UK regulations match international standards, the more likely the UK will be to win the opportunity to be a test market for new devices. If this can be coupled with easier access to the wider National Health Service for clinical/performance evaluations, then the UK might also leverage its strong research base to attract even earlier stage companies to set up their businesses in the UK.

Going back to the topic of notified bodies: the MHRA has announced UK conformity assessment bodies will perform the equivalent function in the UK. The opportunity is there for the MHRA to firmly grasp the nettle that is a major bind in the EU system: the fact that notified bodies have a state-sanctioned virtual monopoly once a manufacturer has signed-up to them – and that many perform poorly for a proportion of their customers. Regulation of that monopoly, though, can prevent its abuse.

This is a role that the MHRA did in fact perform, as far as EU regulation permitted, in relation to UK notified bodies. This contrasts with many other EU competent authorities, which leave manufacturers sinking like a stone, unchecked, in the hands of their notified bodies. The MHRA could take this further (perhaps with the help of the Competition and Markets Authority) by setting maximum pricing for services, so that the 95% of medical device manufacturers who are SMEs are not also financially exploited.

Maximizing The Agility Of The MHRA

The MHRA demonstrated its agility in decision-making by being the first regulatory authority to grant authorization for a COVID-19 vaccine. Applying that agility to medical device regulation would be beneficial for the UK. The MHRA could, for example, offer scientific advice to medical device companies that might then be relied upon when the data is later presented to a UK conformity assessment body in an application for UKCA and/or UK(NI) mark. In the EU, it is only after many months that companies will find out that their data is considered inadequate after submitting an application to a notified body, potentially putting their market entry back by years.

Now is the time for the MHRA to start swimming on its own. If it seizes in full the opportunity that Brexit offers in the field of medical device regulation, perhaps the European Commission might have to accept that soon the EU will be the third choice of market for innovative medical device manufacturers, behind the UK and the US. 2021 will be a watershed year in more ways than one.