Healthcare decision makers need to get out of their short-termist, siloed thinking when it comes to medicines reimbursement if healthcare systems are to remain sustainable, argued Bayer Pharma chief Dieter Weinand at the company's annual pharma media day. 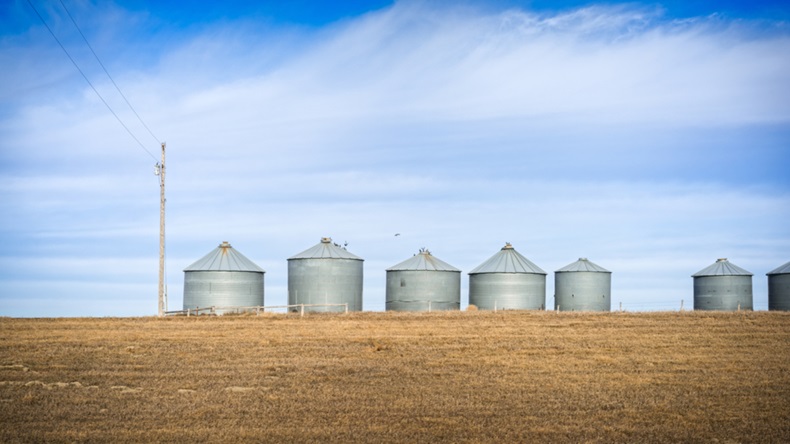 Dieter Weinand, president of Bayer Pharmaceuticals, called on health officials and policy makers involved in decisions about appropriate valuation of new medicines to get out of a short-termist, silo mentality and evaluate therapies for their broader economic impact. Speaking at the Bayer AG's annual pharmaceuticals media day, he warned that as more and more patients demanding access to better and better medicines put an increasing strain on healthcare systems, medicines evaluation needs to take a more holistic, systematic approach, determine the full range of cost components and establish what a justifiable return would be.

The executive also hit out at the part pharmaceutical distributors have in burdening the healthcare system, claiming that those companies make the same total profit as pharmaceutical developers, but with none of the risk.

"We need to think about healthcare holistically, how to prevent people having disease that requires long-term care and reduces their productivity, as well as reducing hospitalization," he said, declaring that a large part of the answer, aside from encouraging healthier living, should be medicines – including taking them to prevent or reduce costly outcomes.

Weinand cited a discussion he had had with an unnamed health official to illustrate his point about silo mentality. To his point that assessing the clinical data from Bayer's anticoagulant Xarelto demonstrates its ability to reduce costly hospitalization, debility and the need for long term care and nursing, thus offering a large economic benefit to society, the official had responded, "I don't care about any of that. I want to say I got a 5% reduction on the price of the medicine."

"Thinking in siloes is wrong, as is short-term thinking only for the time being and for the relatively short duration of patent protection," Weinand said, pointing out that following patent expiry patients will be able to benefit from medicines for decades "for pennies a day". "For a very short period there should be recuperation of R&D costs," he said, followed by decades of very cheap contribution to patient health. "The way we are structured, somebody is responsible for the drug budget but not the healthcare outcomes, and they also take a short-term view. I am all for remuneration for outcomes-based contracting but not based on the short-term."

Weinand also contended that it was appropriate for richer countries to "pay a bit more" to enable patients in poorer countries to access medicines. "You can't charge patients in Nicaragua the same as in Germany or the Netherlands," he said, noting that Bayer aimed to provide its medicines in as many countries as possible whereas "a lot of companies have cherry-picked" their markets.

But on pricing transparency, he said Bayer could not be "completely transparent on cost structures for competitive reasons." Still, "we try to be very socially responsible," he declared. Claiming that "I didn't go into medicine to get rich, and I don't know any colleagues who did either – I did it because I saw my mother suffering from Alzheimer's disease," the pharma CEO said it was "quite a sore spot for me that industry is regarded so poorly." He lamented the fact that industry's attempts to communicate the benefits they bring to society through the development of medicines are thwarted when "one bad example comes along and we are all considered the same."

Joerg Moeller, Bayer Pharma's head of development who is to take the helm of the division's entire R&D organization from the beginning of 2018, added that "as an industry we have to be more up-front about the benefits of what we do." He said that "if we allow discussions always to focus on cost rather than the benefits, it is a very one-sided discussion."

Weinand concurred, noting also that there needed to be wider understanding that “progress in medicine is incremental.” He criticized payers that refuse to reimburse new medicines because they only offer, for example, a few weeks’ additional survival benefit over existing treatments. “People say, ‘Oh, six weeks, it’s not worth anything’ – but if we’d said that in 1975 we wouldn’t have had the progress we’ve seen in breast cancer survival,” he argued, pointing out that over time, incremental improvements add up to real advances, and that after a relatively short time once premium-priced medicines lose market exclusivity and become much cheaper.

“We need to highlight what our work really means for people,” he concluded.