Tildrakizumab Set For Europe Debut - Can It Make A Dent? 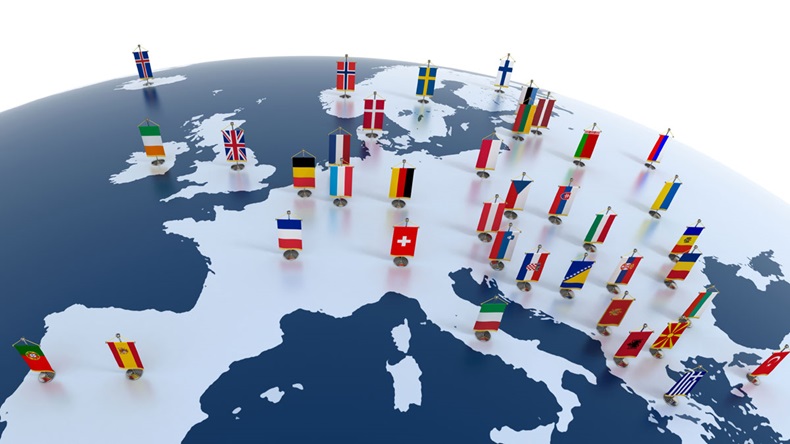 Almirall SA’s first biologic, Ilumetri (tildrakizumab), is set to roll out in Europe in the “next few weeks” starting with Germany, expanding the Spanish group’s psoriasis portfolio in a segment that has some formidable competitors.

Ilumetri, an IL-23p19 inhibitor, has been approved for the treatment of adult patients with moderate to severe chronic plaque psoriasis who are candidates for systemic therapy – it had received a CHMP positive opinion on July 27. Tildrakizumab, licensed from India’s Sun Pharmaceutical Industries Ltd.. in July 2016, was approved earlier this year by the US FDA. (Also see "Ilumya Becomes Sun's New Branded Specialty Drug Pillar" - Scrip, 21 Mar, 2018.)

Its approval in Europe is based on positive results from the reSURFACE 1 and 2 programs -  both pivotal Phase III clinical trials, which included 1,800-plus patients from over 200 clinical sites worldwide, and demonstrated that tildrakizumab has a high level of safety and efficacy.

Ilumetri joins Almirall’s dimethyl fumarate (brandedSkilarence in the EU) in the psoriasis segment and the company had earlier this year projected peak sales of both products to exceed €250m ($293m) in Europe. Psoriasis affects an estimated 7.8 million adults in this region and around 125 million people world over.

But breaking into the competitive psoriasis market in Europe isn’t likely to  be easy, with Ilumetri expected to directly take on Johnson & Johnson’s first-in-class IL-23 blocker,Tremfya(guselkumab).

Tremfya has already had some important wins – the UK’s National Institute for Health and Care Excellence (NICE) had in June published positive guidance for Tremfya, implying that adults with moderate to severe plaque psoriasis can access guselkumab through the National Health Service (NHS) in England and Wales.

Almirall’s Sept. 18 statement on the European approval quoted CEO Peter Guenter as saying that Ilumetri is a safe, easy to administer, targeted IL-23p19 inhibitor that provides “durable efficacy and long-term safety”. The CEO had earlier referred to tildrakizumab’s favorable dosing frequency compared with Tremfya, while noting that treatments cannot be compared outside of head-to-head studies. Tildrakizumab’s low frequency of injections is also expected to encourage adherence.

Peter Guenter has steadied the ship at Almirall, and after seven months in the role he outlines his vision for the company in his first exclusive interview as CEO of Spain's largest pharma company.

Partner Sun had, while acknowledging the head start that competition had in the US, recently noted how the overall profile of Ilumya (as it is branded in the US) in terms of its efficacy, “the lasting effect” that the product shows for patients, and the “very low incidence” of side effects, were clearly “huge positives” for the product.

These attributes were “creating an impact”, both with physicians to whom the firm was talking to and KOLs “who understand the product intimately," as well as with payers in the US, Sun’s CEO (North America) Abhay Gandhi said at the time of the Indian firm’s Q1FY19 earnings call last month. (Also see "It's No Cosentyx/Taltz But Ilumya Pleases Customers, Says Sun" - Scrip, 15 Aug, 2018.)

Informa’s Datamonitor Healthcare had, however, earlier forecast that tildrakizumab could capture up to only 0.4% of the patient share of all moderate and severe patients across the US, Japan, and five major EU markets (France, Germany, Italy, Spain, and the UK), with its use restricted to patients being treated by dermatologists.

Tildrakizumab, Datamonitor said in its April 2017 forecast,  is expected to capture up to 4% of moderate and severe patients from Janssen's Stelara (ustekinumab) and Cosentyx across all markets.