Newly released registration proposals signal the Chinese regulator’s intent to foster an environment that is conductive to innovation. Expedited new drug approvals alongside strict control over quality are key elements of these proposals. 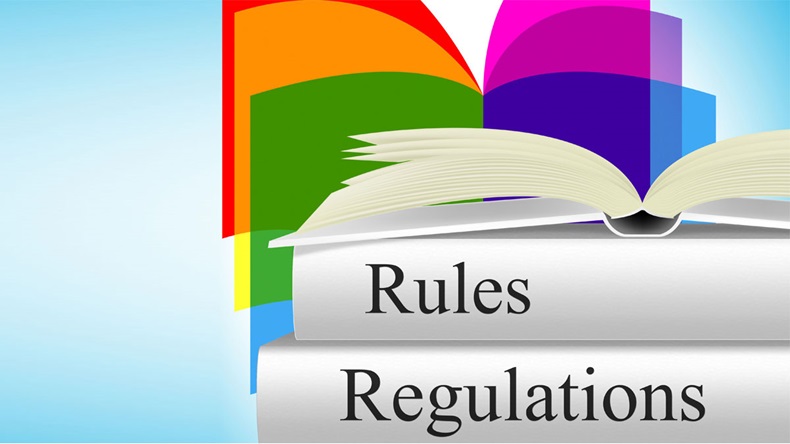 The China FDA on Oct.23 released two draft amendments to current pharma regulations for public comments - one an amendment to the Drug Administration Law (DAL) and the other to the Drug Registration Regulation (DRR). DAL is a general law regulating pharmaceutical products in China while DRR provides more technical details for product registration.

Both the drafts, long-awaited by industry, have been revised to reduce the current clinical trial and new drug review and approval timelines. The DAL draft, for one, allows study sponsors to initiate their clinical trials if no rejection or deficiency notice is received from the China FDA within 60 work days. The current timeline is 90 work days.

The DRR draft specifies the timeline for a new drug approval (NDA) to be 100 work days, a 33% reduction from the current 150 work days. For generics, biosimilars and traditional Chinese medicines the revised timeline is 120 work days.

Other key details of the DAL draft include:

Notable details of the DRR draft include:

" These amendments, once implemented, will provide a more innovation-conducive environment for pharmaceutical companies, and will also be more aligned with international regulatory practices," Katherine Wang, partner at law firm Ropes &Gray, said in a Oct.26 note to clients.

The DAL draft, which was open for public comments for just one week until Oct.31, indicates the CFDA's intent to push through the revised law to the next legislative body and signals that the revisions already reflect rounds of discussions with the industry, Wang told Pink Sheet in an interview [Click to see the DAL draft: Chinese language].

The DDR draft is open for public comments until Nov. 25 [Click to see the DRR draft, Chinese language].

As CFDA shifts its regulatory scrutiny from granting certifications to conducting for-course inspections, the agency has proposed harsher penalties for individual violators; previously the emphasis was squarely on employers.

Per the DAL draft, individuals who are found to be directly responsible for clinical data forgeries and revocations of licenses will face a 10-year ban from working in the industry. And, those who are indicted and sentenced for drug safety violations are barred for life from getting involved in drug manufacturing, research and development, distribution and import and export.

Furthermore, if MAH holders and heads or executives who hold direct responsibilities at research institutes, drug manufacturers pharma wholesalers and healthcare facilities are found to have violated the laws or cause severe damage to society, they face a fine of 30-100% of their annual income earned from their employers.

“Unlike previously when the focus was placed on work units, the new proposal would levy a heavy punishment to individuals," noted Wang.