WHO Wants More Transparency From Industry On Falsified Medicines Scourge

The World Health Organization estimates that one in 10 Medicines in the developing world are falsified. It says that the pharmaceutical industry needs to be more transparent about the problem. 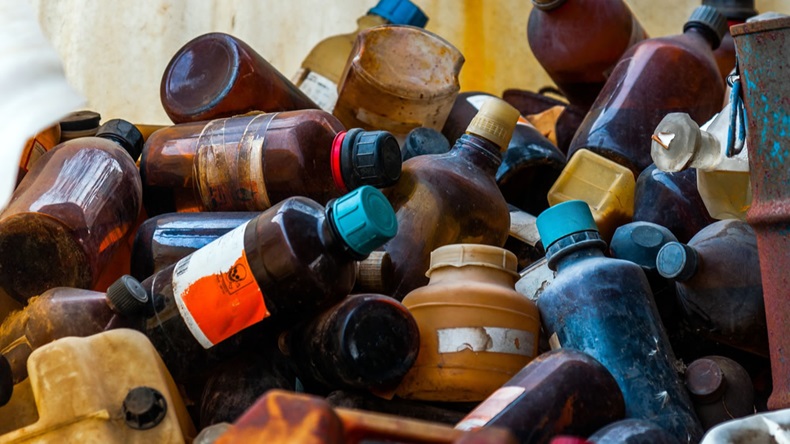 ONE IN TEN MEDICINES IN DEVELOPING WORLD ARE SUBSTANDARD OR FALSIFIED. Source: Shutterstock

A report by the World Health Organization estimates that one in 10 medicines circulating in low- and middle-income counties are substandard or falsified, although the International Federation of Pharmaceutical Manufacturers and Associations believes that the real figure is much higher. Meanwhile, the WHO says pharmaceutical companies need to be more transparent about the issue.

The WHO’s report is based on data gathered by the organization’s Global Surveillance and Monitoring System for substandard and falsified medical products, which was launched in 2013.

“While some companies are more comfortable with sharing information, others are not” – the WHO

Across the pharmaceutical industry there is “a need for greater transparency” with respect to the problem of substandard and falsified (SF) medicines, says the WHO. “While some companies are more comfortable with sharing information, others are not,” the organization told the Pink Sheet. It said that manufacturers should share the outcomes of their own investigations so that “lessons can be learnt, vulnerabilities identified and solutions put in place.”

Asked whether industry was doing enough to counter SF drugs, the organization said that “complex supply chains increase the risk of weak links, by which SF medical products can penetrate the markets.” It called on manufacturers, importers, wholesalers, distributors and retailers to report any suspicious products to medicines regulators in the countries where the products were found.

Meanwhile, the IFPMA said it welcomed the report and that the figures cited were “likely just a small fraction of the total problem as many cases may be going unreported.”

“These reports are much-needed to paint a clearer picture of the impact of these dangerous products … accurate data and research on falsified medicines is critical for designing effective responses,” IFPMA told the Pink Sheet.

The federation added that the research-based industry has an important role to play in fighting falsified medicines but that collaborative action is essential. “IFPMA stands ready to share its expertise to contribute to the WHO and the Member States Mechanism’s efforts against substandard and falsified medicines.”

It pointed to a number of measures that industry was supporting to tackle the issue, including “pioneering data collection and policy research” alongside the Pharmaceutical Security Institute, which collects, analyses and disseminates information on falsified medicines. IFPMA members also share their expertise with regulatory and enforcement bodies across the world to fight organized criminal networks and to improve the identification of falsified medicines and collect information, said the federation. Meanwhile, research-based industry wants to help secure legitimate supply chains and develop new technologies for this end. In addition, the IFPMA is taking a leading role in trying to strengthen regulatory systems, for example by organizing workshops that coincide with regulatory conferences.

According to the report (WHO Global Surveillance and Monitoring System for substandard and falsified medical products), the types of substandard or falsified medicines range from anticancers and contraceptives to heart disease treatments. However, the most commonly reported products are antibiotics and antimalarials. Products targeted include both high value medicines as well as generics.

Since 2013 the WHO says it has received 1,500 reports. The bulk came from Africa (42%) and the Americas (21%). The report also points out that before 2013, there was no global reporting of the problem. However, many countries are now active in reporting such products since the WHO set up the Global Surveillance and Monitoring System for substandard and falsified products