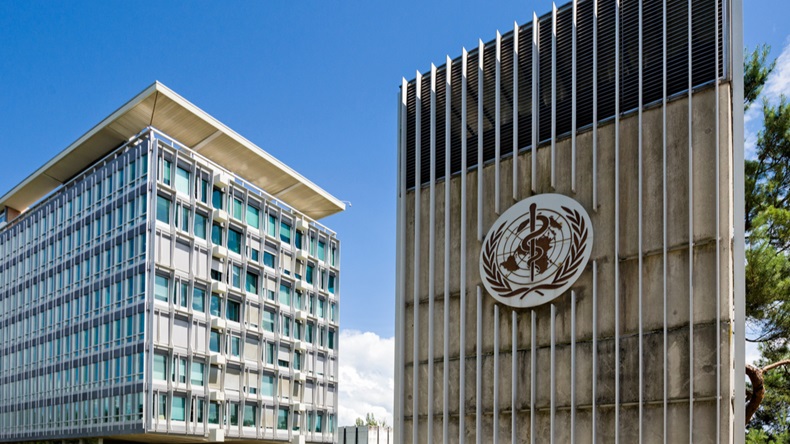 Democratic presumptive presidential nominee Joe Biden’s effort to draw attention to his differences from the Trump Administration on the response to the SARS CoV-2 pandemic got a sudden short-term boost from the controversy over continued US funding of the World Health Organization.

The White House announced on 15 April that it was placing a hold on the US contribution (described by the Trump Administration as $400-$500 million annually) “to put the well-being of America first,” “to redirect global health aid to others directly engaged in the fight,” and to demand “accountability for American taxpayers.”

The White House action creates an immediate foil for Biden’s reputation as a global health advocate – and a stark example of the difference in approaches by the Trump White House and the former vice president on the importance of in-place government structures in advance of a crisis.

A month ago, on 12 March, Biden was already calling for the resuscitation of US government groups to monitor and support global health efforts. Specifically, he called for bringing back an established White House organization to follow global health on a continuous basis, the National Security Council Directorate for Global Health and Security. He further urged increased global aid from the US to help other countries contain epidemics.

Biden’s health policy advisors have quickly jumped on the global focus as a clear example of the differences in governing approach.

Ron Klain, coordinator for the Obama White House’s response to 2014-2015 Ebola outbreak and an advisor to the Biden campaign, told a 14 April webinar on COVID-19 hosted by The Atlanticthat the former vice president believes that it does no good to fight a pandemic only at home.

“In the long run, what makes America safe is global health security,” Klain declared. He added that Biden will push for more global efforts to do “a better job of detecting outbreaks overseas and isolating them.”

Klain was careful not to portray WHO as providing an ideal response to SARS CoV-2. He acknowledged that the organization may have made missteps at the start of the outbreak by not declaring the emergency as early as it should have.

But instead of that being a rationale for cutting international efforts, he suggested US support for a much more extensive structure for future international responses, including a “white hat” effort to fight outbreaks overseas and provide protection for those attempting to control an outbreak.

The contrast between pulling back from international structures and responses and investing more in them sets up a clear distinction between the approaches on the two candidates for 2020: blame international health care organizations or support their efforts.

Or as Klain says (with more than a hint of relish for a chance to make the distinction): “A pretty clear difference has developed over the last few months between Vice President Biden and President Trump on how they would approach fighting coronavirus, responding to it, and their styles of leadership.”

As it has disrupted all aspects of American life, the COVID-19 outbreak has also disrupted the potential narratives of the 2020 Presidential election.

The emergence of Biden – rather than Sen. Bernie Sanders – as the standard-bearer for the Democrats to some degree means less contrast on what have been the dominant topics of political debate in health care, like drug pricing and health care delivery.

On the rhetorical level, at least, Trump has pre-empted many centrist Democratic positions on those topics, setting up what might have been a campaign focusing on the differences between that rhetoric and reality.  (Also see "Trump Administration Signals Deference To Congress On Drug Pricing Policy" - Pink Sheet, 11 Feb, 2020.)

On issues like direct support for public health funding and how to work with the international community on health issues, however, the contrast is sharp.

That difference can quickly extend to other public health structure and preparation issues like budgets for R&D at the National Institutes of Health. Trump has annually proposed deep cuts in NIH funding; Biden championed the Cancer Moonshot.  (Also see "NIH Director Collins Stays On: Continuity For ‘Moonshot’ – And Barrier To ‘March In’" - Pink Sheet, 24 Jan, 2017.)