Guide To The Turbulent Times At The Top of Teva

While the rumor mill continues to turn over Pascal Soriot jumping ship from AstraZeneca to Teva, the experience of previous CEOs shows that the chair at the head of the Israeli drug maker’s table is a very hot seat indeed. 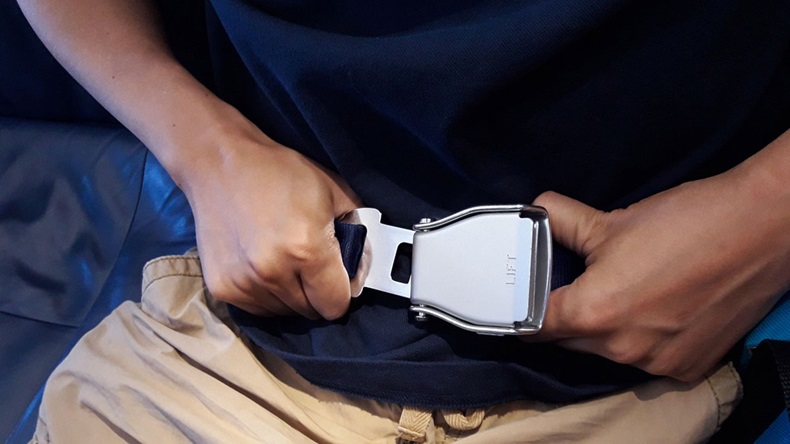 Mid-July and the silly season would appear to be upon us with the rumors continuing to swirl that Pascal Soriot, chief executive of AstraZeneca PLC, may jump ship and join Teva Pharmaceutical Industries Ltd.

Or maybe it is the pantomime season come early, as the 'will-he-won't-he' game drags on, aided by the stony silence from both Soriot's employer and his would-be suitor. (Also see "Will Soriot Ditch AstraZeneca In Favor Of Teva… And A $20m Bonus?" - Scrip, 13 Jul, 2017.) Current speculation suggests that Soriot will stay put at AstraZeneca, but neither company has confirmed or denied reports of the CEO’s potential move to Teva, with both big pharmas noting that they "do not comment on rumors." However, AstraZeneca issued an invitation to the media on July 14 for the company’s second quarter earnings presentation that indicated Soriot will host the July 27 event.

Among the many questions that arise is why on earth would he want to join the Israel-based generics giant, a company where there has been a host of senior management departures in recent years, which does not suggest stability. However, a reported signing-on fee of $20m is not a sum to be sniffed at.

Recent history suggests that the boardroom at Teva's headquarters at Petach Tikva has been fitted with revolving doors. If the rumors are true, Soriot (who took over at AstraZeneca in October 2012) would be the fifth CEO in as many years – here is a brief look at some of the tales of those who have tried and failed at Teva.

Since Vigodman's departure, the search has been on for a top-ranking CEO with extensive pharmaceutical experience. Soriot fits the bill, but whether he will be leaving the UK for sunnier climes (it has previously been a Teva requirement that its CEO be based in Israel) remains to be seen. The latest rumors indicate that he'll stay in Europe, but without official confirmation, speculation about his future continues.