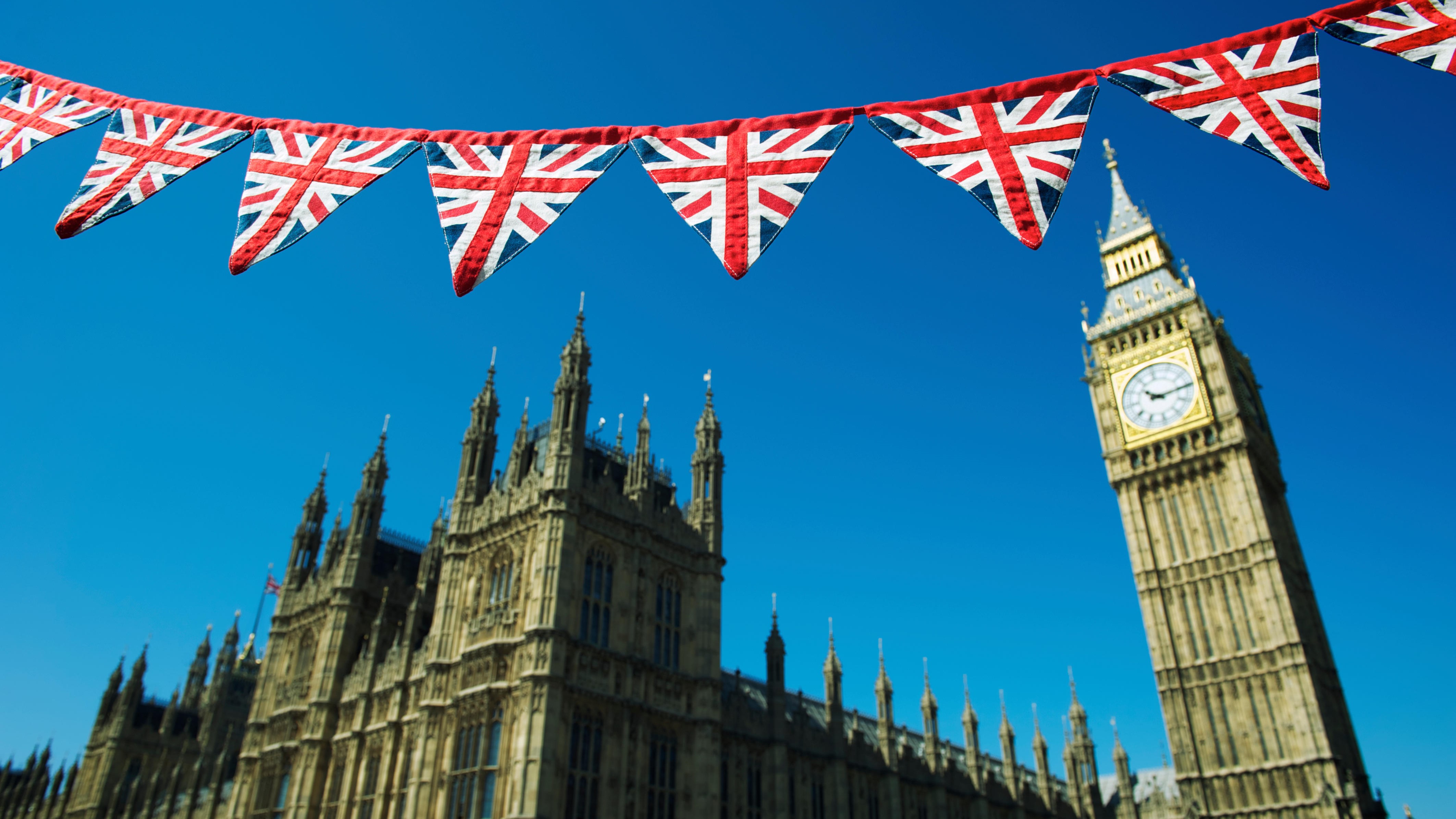 1 May, the first deadline under the UK’s post-EU medical device regulatory system, is approaching fast. Manufacturers with active implantables, class III medical devices, class IIb implantable devices and IVD List A products are to register their products with the Medicines and Healthcare products Regulatory Agency (MHRA) by this date.

Failure to do so will mean they are no longer able to lawfully place their devices on the Great Britain market, the MHRA reminded system users in its most recent update.

All this means that “crunch time” is approaching, Taylor Wessing partner Alison Dennis observed at the 1 April Brexit conference hosted by the Association of British HealthTech Industries. Foreign companies without a UK office must appoint a UK-based Responsible Person (UKRP) to engage with the system and do registrations on behalf of the overseas manufacturer.

Manufacturers might prefer to appoint a legal entity rather than an individual person for this role as their UK regulatory conduit, and many companies are taking care of this need internally.

A Picture Of All Products On The UK Market

MHRA medical device director Graeme Tunbridge said the product registration exercise was an important underpinning factor and a useful way of getting a picture of all the products on the market. It sets a firm basis for the UK as it begins work as a standalone devices regulator.

Addressing a conference this week on post-Brexit regulation, Tunbridge said the UK system had so far stood up well, and estimated that product registrations in "the five figures” had come in already. Teething troubles aside, the system is “working well,” and experiences of this particular government IT project were good.

The need for a UKRP has prompted many questions to the MHRA from system users, but major blockages or problems have not materialized. The UKRP requirements are relatively straightforward, Tunbridge told the conference, hosted by the Urology Trade Association.

And flexibility will be applied – companies whose products are not registered on time will not be served with a notice immediately on 2 May, said the MHRA devices director, encapsulating the approach the agency seeks to take. It will be a case of supporting and showing companies what they need to do to get compliance going, Tunbridge indicated. Formal action would only come later.

The transition from EU to UK registrations on 1 January, prefacing the 30-month standstill period to June 2023, happened without major problems for continued product supply in the UK. There are some complications, such as those presented by the complexities of the Northern Ireland market, that the MHRA is still working through, said Tunbridge.

Other themes being broached by the MHRA include the UK’s plans to align internationally, said Tunbridge, noting the MHRA’s new status as observer at both the International Medical Device Regulators Forum and the Medical Device Single Audit Program, as of early 2021.

The international dimension will be key for the future of the UK, a relatively small devices player on the global stage. To some extent, the UK will leverage the work of the big four jurisdictions – the US, the EU, China and Japan. Other device jurisdictions draw off them, and the UK is likely to be among that group, said the MHRA director.

Anne Marie Morris MP, chair of the All-Party Parliamentary Group (APPG) on Access to Medicines and Medical Devices, lauded the efforts of MHRA in developing the UK system so far. But she too asked where the UK goes now, and how far it can develop a system that sets a lead for the future, rather than one that just “tweaks” the current system?

Market access and commissioning need to be done better, she declared, suggesting that the shape of the UK’s integrated commissioning landscape is far from clear. “If we don’t fix that, it’s a real missed opportunity” no matter how creative and efficient the MHRA is, she asserted.

That is a challenge for NICE, too, which has just set a new five-year strategy. What is NICE doing to address how we pay for devices, Morris asked? Addressing that could makes the UK very attractive for devices, she thought. The MHRA says it will consult on market access questions later in 2021. (Here Comes The NICE Revolution Agility And Speed Will Drive UK HTA Into A New Era)

A Unique Opportunity In Waiting

There remains a sense that the MMDA and the forthcoming Health and Care Act in England can create an opportunity that is unique, said Tunbridge.

He added that there will be opportunities for the UK to regulate in a different way too, for those areas where the EU or international framework, say, are not quite fit for purpose, such as software regulation. Supporting earlier access to innovations will be a key goal.

The MHRA says its future devices work will not be focused on rewriting rules for commodity products, but rather concentrating on artificial intelligence (AI), software, and diagnostics, etc – areas where there is rapid product iteration and where the regulations are probably already starting to fall behind the technology.

The MHRA is planning work on how to “crack” the AI question and “cut through the hype,” addressing the question of how does regulation actually work in this space, in real life.

It also wants to tackle the different risks associated with software used on smartphones and in the NHS, say, he said. In short, The MHRA will ensure regulation gets smarter about the different routes in the deployment of software.

The UK is also looking to expand the number of approved bodies. There is a lot of interest from candidates who want to perform that task, said Tunbridge.