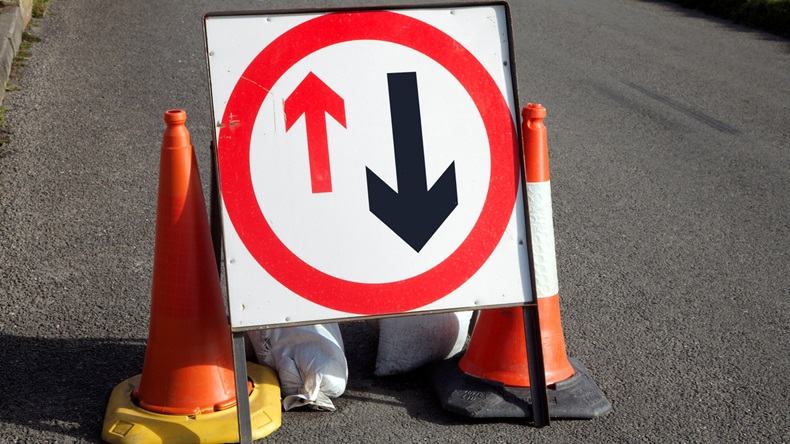 The UK’s Medicines and Medical Devices (MMD) bill, passed on its second reading on 2 March, is to undergo a hiatus in its progress through parliament.

The committee stage of what is generally regarded as a good, if improvable, start to UK-only medical device legislation, will not begin on 17 March, as was scheduled. (Also see "UK Devices Bill Offers Medtech An EU MDR Alternative – Or Better?" - Medtech Insight, 4 Mar, 2020.) And formal committee meetings, also planned to start on the same day, have been postponed, to prioritize COVID-19 control efforts.

Industry representatives due to give evidence at the meeting included Doris-Ann Williams, chief executive of the British In Vitro Diagnostics Association (BIVDA). There was no hint of the postponement at the association’s 2020 AGM, on 12 March, when the bill was profiled by speaker Anne Marie Morris, chair of the All-Party Parliamentary Group (APPG) on Access to Medicines and Medical Devices.

IVDs are not part of the primary legislation bill under debate, and perhaps not even in the accompanying secondary legislation. But they are expected to be included in a new NHS bill, primarily on commissioning, expected later in 2020, Morris told Medtech Insight.

The MMD bill is a mechanism that confers power on UK lawmakers to amend or supplement UK law relating to medical devices, medicines and veterinary medicines. It also provides for enforcement of UK regulations on the protection of public health and is a vehicle to regulate for connected devices in the future.

But a key element that is not in the MMD bill is devices registries, which Morris said devices stakeholders have urged for many years. Registries would not only reveal a device’s unique device identifier (UDI) code, but also its history in a patient, and show which devices work well. These two elements have yet to be combined in a UK registry.

During the 2 March second reading of the bill, Morris recommended the government consider a new MMD bill clause to create such a registry, and consider how to consolidate the existing registries. She has tabled such a proposal as a bill amendment. The International Medical Device Regulators Forum set out in 2016 a vision of device registries, and the UK would be well advised to consider that approach, she advised.

Association of British HealthTech Industries director of regulatory Phil Brown this month set out a UK vision that would include greater IMDRF compliance. The ABHI was also due to attend today’s parliamentary committees. (Also see "A Global Approach To Medtech Regulation: The Post-EU Way Ahead For UK Industry?" - Medtech Insight, 9 Mar, 2020.)

Later in March, the Cumberlege review on patient safety (including on the issues surrounding transvaginal mesh) is due to be released. It is expected to include a major focus on patients’ perspectives and engagement. But it too is likely to be delayed due to COVID-19 . “It’s an important report that deserves the best headlines,” said Morris.

“Medical devices are ‘mission critical’ for both patients and for the prosperity of post-Brexit Britain.” – Anne Marie Morris

But might it be bolder in setting its future regulatory pathway? The MMD bill does not empower the government to create a new regulatory system. At present, the UK is merely “fiddling” with what it has already. The MHRA should not limit itself to aligning with Europe, Morris said. “Medical devices  are ‘mission critical’ for both patients and for the prosperity of post-Brexit Britain,” she added.

Regulation – often unfairly tagged “the problem child”  ̶  has become slow and significantly expensive, said Morris. But the UK regulatory process should not revolve around whether innovations are affordable, but rather be a linear process starting with MHRA checks on safety, followed by National Institute for Health and Care Excellence appraisals of value-for-money. “That would make a much better system, but this is a long journey,” Morris said.

‘In A Very Unusual Place’

COVID-19 has put the UK and the government in very unusual place, she said, addressing a relatively well attended BIVDA AGM, under the circumstances. But the government has been planning for many years how it would and react to an epidemic, she added. Accordingly, COVID-related committees are moved to center stage, and on 17 March NHS England was scheduled to face health and social care committee questions on its plans to cope with a potential coronavirus epidemic in the UK, with government chief scientific advisor Patrick Vallance facing similar questions at a separate committee.