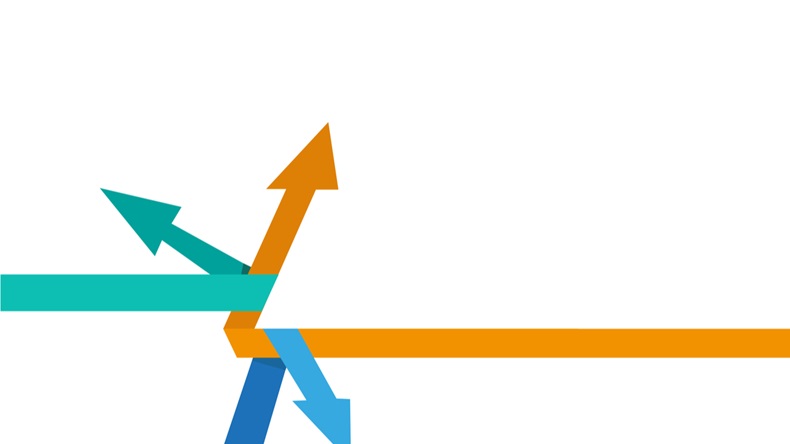 ABPI CAUTIONS ON CONFLICTS OF INTEREST

The National Institute for Health and Care Excellence must ensure that confidentiality and conflict of interest issues do not affect its PRIMA service, which reviews economic models that form part of submissions for health technology appraisals (HTAs), the Association of the British Pharmaceutical Industry has cautioned.

“It will be important to manage confidentiality and conflicts of interest for those experts involved in delivering the PRIMA service when individuals are directly involved in the NICE appraisal process via Evidence Review Groups or as consultants providing support to companies,” Paul Catchpole, director of value and success at the ABPI told thePink Sheet.

While Catchpole believes the service is likely to be helpful, he said it was important that conflicts of interest do not “arise across the different roles played by health economists across the UK HTA system.” To ensure this, declarations of interest must be appropriately managed, he said.

Commenting on the ABPI’s concerns, NICE told the Pink Sheet  that it aimed to maintain “high standards of probity in the way we conduct our business. These standards include impartiality, objectivity, integrity, and the effective stewardship of public funds. Managing potential conflicts of interest is an important part of this process.”

“Effectively managing interests – and identifying potential conflicts – is essential if health and care professionals, and the public, are to maintain confidence in our work” NICE continued. “It is central to how we develop guidance, and appoint members to our advisory committees. Our declarations of interest policy supports a culture in which we are open and transparent about the interests of those who are members of, or work with, our advisory committees, so that the effect of interests is known, understood and managed.”

Takeda recently endorsed the PRIMA service and said it would use it again as part of the company’s model development in the future.  (Also see "Takeda Gives UK’s NICE Economic Model Review Service Thumbs Up" - Pink Sheet, 14 Jun, 2018.)

The ABPI, despite its words of caution, has also welcomed the service and believes it could be very useful. The association supports early engagement between companies and HTA bodies, and believes that the economic models used to decide whether to make a product available to patients via the National Health Service must be robust, reliable and of the highest quality, regardless of whether they are developed by industry, academia or consultancies, said Catchpole. “This new service from NICE will be very helpful in this regard,” he said.