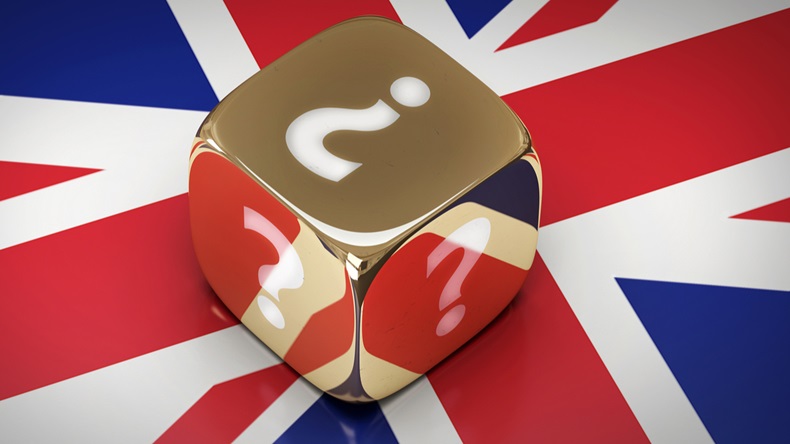 With less than three months to go before the UK is due to leave the EU, manufacturers based in any of the EU 27 countries (i.e, all of the EU countries not including the UK) are still finding it difficult to get their heads around the new demands that could be placed on them to continue marketing products in the UK in the event of a no-deal Brexit.

Terms of the UK leaving the EU have still not been agreed, and the scenario of no deal being reached between the EU and UK is looking increasingly likely. Internally, divided UK factions struggle to find any kind of agreement.

For more details about the MHRA registration deadlines in the event of a no-deal Brexit see: Brexit At The 11th Hour: UK Refreshes No-Deal Guidance For Medtech

One of the requirements, as explained in the government's Jan. 3 document, "Further guidance note on the regulation of medicines, medical devices and clinical trials if there's no Brexit deal,"will be for EU 27 manufacturers to have a "Responsible Person" based in the UK. The responsibilities of this person will be similar to those of the European Authorized Representative under the EU medical device rules.

The guidance note, published by the UK Medicines and Healthcare products Regulatory Agency (MHRA), states that where a device manufacturer is not established in the UK, "registration of a product with the MHRA must be undertaken by a ‘UK Responsible Person’ established in the UK and with a UK registered address who will take responsibility for the product in the UK."

But there are still questions being voiced in industry over whether this ‘UK Responsible Person’ needs to be physically present in the UK. In response, the MHRA has told Medtech Insight that "there would need to be someone physically located within the UK."

The agency's full statement reads: “Whilst the UK Responsible Person may make use of resources based outside of the UK, there would need to be someone physically located within the UK for the MHRA to communicate with and they must provide an address which can be used for official communications. The UK Responsible Person must be contactable at the address provided and is obliged to keep certain information at the disposal of the MHRA, such as declarations of conformity and technical documentation."