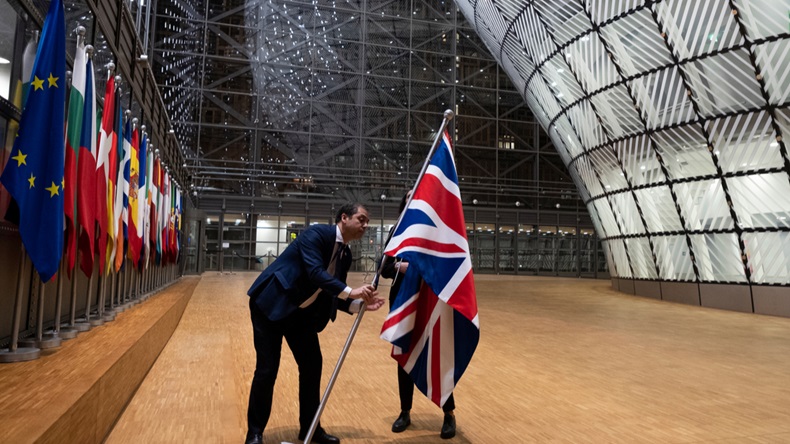 Information about the new medical device regulatory systems that will apply in Great Britain and Northern Ireland has started to ramp up as expected, given the short time left to set up workable new structures.

The system that will apply in Northern Ireland has come under close scrutiny, due partly to the US President-Elect’s support for the EU, and the rejection by the House of Lords on 9 November of the government’s proposed Internal Market Bill – a device that would enable it to alter the terms of the EU Withdrawal Agreement, should there be no agreement on an EU free trade deal.

And its sheer complexity.

Devices trade from Northern Ireland to the rest of the UK will take place seamlessly, with no extra requirements or paperwork needed (“unfettered access”), she said on a recent medtech Brexit webinar. (Also see "50 Days To Brexit – And No Extension, Govt Warns UK Medtechs" - Medtech Insight, 10 Nov, 2020.)

From 1 January, most medical devices, IVDs and custom-made medical devices will need to be registered with the MHRA before being placed on the Northern Ireland market. The EU Medical Device and IVD Regulations will apply locally, meaning that the CE marking will apply in Northern Ireland. UK approved bodies can conduct conformity assessments leading to the Northern Ireland UKNI mark, but this mark will need to accompany the CE mark on the device. Conversely, products carrying both CE and UKNI marks cannot be placed on the EU market.

More guidance on these themes has just been issued by the MHRA.

Among other points, Kirby noted that:

A shortened list featuring some of these requirements was published on 10 November (see reference above).

The foregoing points suggest a relaxation of requirements regarding the dual marking of devices as far as the UK market is concerned, said the Association of British HealthTech Industries (ABHI). Association regulatory and compliance director Phil Brown believes that this type of relaxation  ̶  allowing the CE and UKCA markings to be present on devices used in the EU27 – is not reciprocated in Europe.

The same goes for the UKNI mark, which, like the UKCA mark, is not recognized in the EU. Information on this is still awaited, he told Medtech Insight.