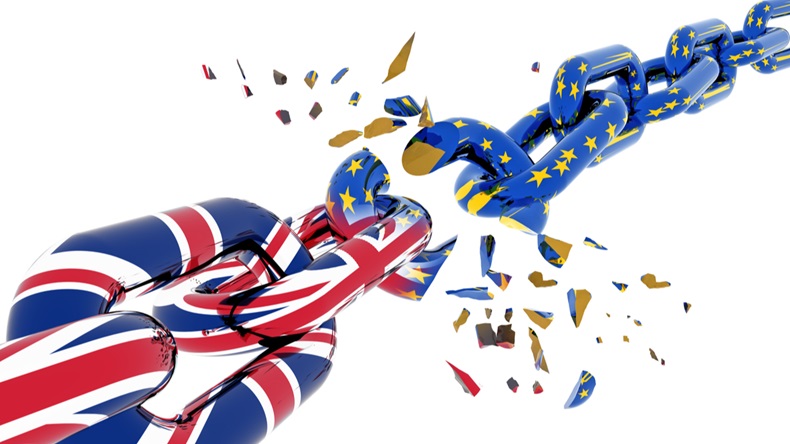 New guidance from the from the UK Medicines and Healthcare products Regulatory Agency (MHRA) says that Great Britain will continue to use and recognize the CE-marking on devices and in vitro diagnostics until 30 June 2023. After that, companies accessing the home device and diagnostics markets will need to affix a new “UKCA” mark on devices.

The guidance, issued on 1 September, brings clarity regarding future use of the CE marking after the end of the UK’s transition out of the EU on 31 December.

The UK medtech industry had anticipated the continued recognition of the CE marking for a limited period by the UK, and guidance on this was issued initially, but later withdrawn.

There has been no suggestion that UK notified bodies’ CE-markings would be recognized in the EU 27, as mutual recognition is not provided for. Indeed, the UKCA mark will not be recognized by the EU, EEA or in Northern Ireland, the UK Association of British HealthTech Industries (ABHI) said in a new factsheet. Products currently requiring a CE marking will still need it for sale in these markets. The UK-EU Brexit talks resume on 7 September.

UKCA Does Not Apply In Northern Ireland

The new route to market will be available and will run in parallel to the CE marking for the rest of the UK from 1 January 2021, but the UKCA must be used from 1 July 2023.

Devices To Be Registered With The MHRA In 2021

All devices placed on the UK market must be registered with the MHRA under the following schedule in 2021, with grace periods of four, eight and 12 months, depending on the class of device under the existing EU medical device directives:

UK notified bodies with designations under the MDD, IVDD or AIMDD will have their designations rolled over automatically, without having to undergo a new designation process. As of 1 January, they will be known as "Approved Bodies." From 1 January, UK enforcement or market surveillance powers available in respect of the UKCA mark will apply to CE-marked devices. Devices placed on the market will need to have one or other of these marks.

The forthcoming EU MDR and IVDR will not be be UK retained law, under the EU Withdrawal Agreement Act, and as such will not automatically apply in Great Britain. They will apply in Northern Ireland, from 26 May 2021, and 26 May 2022, respectively, in line with the EU’s implementation deadlines.

The MHRA will continue to be responsible for the designation and monitoring of UK CABs. Manufacturers outside the UK and wanting to access the UK market must establish and register both a UK place of business and a UK Responsible Person (UKRP), by the end of the grace periods as above. The UKRP will assume the responsibilities of the manufacturer in terms of registering the device with the MHRA.

ABHI chief executive Peter Ellingworth said the guidance is a practical and pragmatic response to the end of the transition period. The ABHI has advocated alignment with EU regulatory arrangements in the short to medium term. “A two-and-a-half-years period of continuity is much preferable to the emergency provisions that would have otherwise needed to be put in place," he said.

Devices that have been CE marked by Northern Ireland traders will continue to be accepted on the Great Britain market beyond 30 June 2023. This will apply to devices that have been self-certified or have undergone mandatory third-party conformity assessment by an EEA-based notified body.

MDSAP and IMDRF Also On The Agenda?

Along with the draft standalone UK MMD legislation, the UKCA mark is a further step in the creation of a self-regulating medtech sector once the UK is outside the influence of EU rules and regulations. Further stages could see the UK adopt the Medical Device Singe Audit Program (MDSAP) and become an independent member of the International Medical Device Regulators Forum (IMDRF). (Also see "UK Medtech Gets A Role In Post-Brexit Trade Deal Negotiations" - Medtech Insight, 28 Aug, 2020.)