Ulta Beauty Will Have New CEO, Target Store Presence In Climb Back To 2019 Top Line 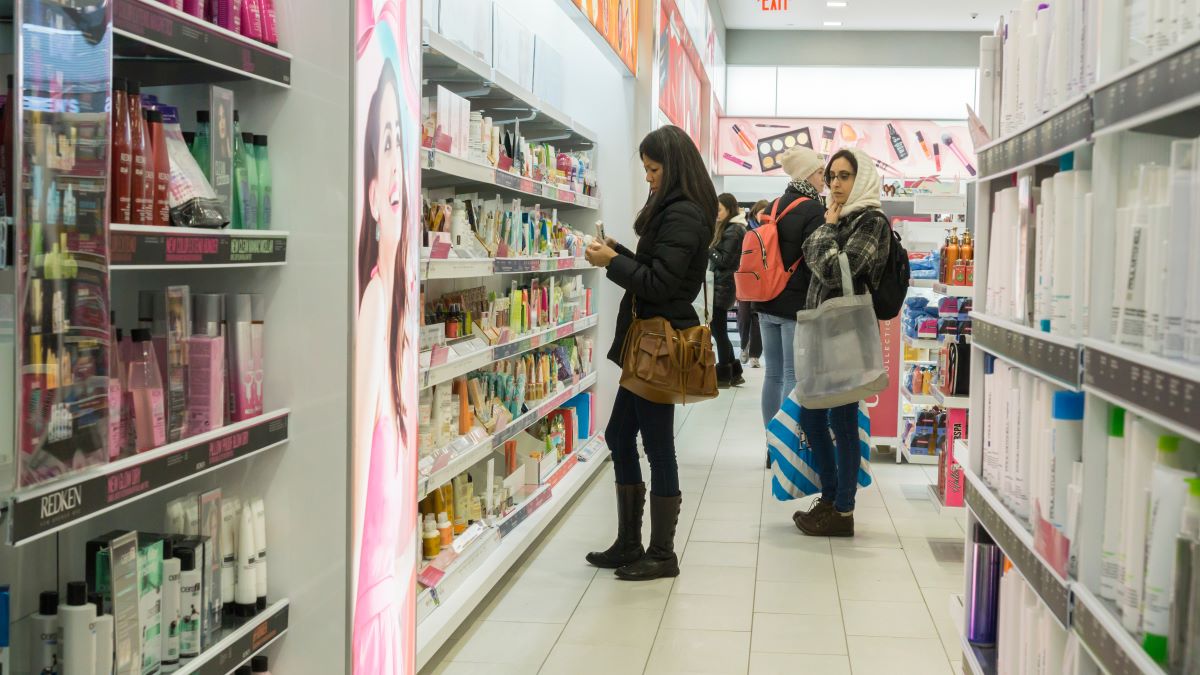 Ulta Beauty, Inc. plans to open around 40 new stores in fiscal 2021 and launch in around 100 Target doors this fall in a drive toward projected net sales of $7.2bn to $7.3bn for the year.

That would be shy of the roughly $7.4bn in total revenues it recorded in fiscal 2019.

Ulta permanently shuttered 19 stores in 2020, among other cost-cutting initiatives undertaken in the heat of the COVID crisis. While its store fleet is now fully open following temporary closures last year, many locations still are operating at limited capacity under reduced hours, according to CEO Mary Dillon.

“But we’re encouraged by the momentum we’re seeing in store traffic,” she said on 11 March during the firm’s fiscal 2020 fourth quarter and full-year earnings call.

"This is going to be completely new, totally different, focused on the best of the best in prestige." – CEO-designate Kimbell on Ulta-Target partnership

Ulta booked $6.15bn in net sales for the year, ended on 30 January, a decrease of approximately 17% compared with 2019. Fourth-quarter net sales and comparable sales were down 4.6% and 4.8%, respectively, to $2.2bn, according to its same-day release.

Transactions in the quarter declined around 12%, while average ticket increased roughly 8%.

The Q4 results were better than Ulta expected and marked strong sequential improvement from the third quarter when comparable sales (for stores open at least 14 months, including stores temporarily closed due to COVID, and e-commerce sales) fell 8.9%.

Even so, Ulta’s stock tumbled at the firm’s same-day announcement that Dillon will be stepping down as CEO in June after a highly successful eight years in the role. Under her leadership, Ulta doubled its store count and loyalty members and joined the S&P and Fortune 500 listings, among other achievements.

The CEO change took analysts by surprise. In a same-day note, Morningstar analyst David Swartz states, “Dillon, who has overseen tremendous growth since joining Ulta in 2013, indicated that the move had been in the works for some time, but the timing seems to be less than optimal given the challenges during the pandemic.”

Dave Kimbell, who joined Ulta in 2014 as chief marketing officer before being named president in 2019, will succeed Dillon as CEO while she stays on for one year as executive chair of the board.

Dillon described Kimbell as a “results-driven, guest-focused, inclusive leader,” adding, “I believe there is no one more prepared or better suited to lead Ulta Beauty into the future.”

In his remarks, Kimbell said Ulta’s near future will be highly focused on skin and hair care. The firm also will prioritize expansion of its Conscious Beauty platform, which certified 230 brands in 2020 across four key pillars: clean ingredients; cruelty-free; vegan; and sustainable packaging. ()

Black-owned brands will have a growing presence on Ulta shelves, with plans to double their number, Kimbell said. For example, clean hair-care brand Briogeo joined Ulta’s assortment in January.

In addition to growing its store fleet – with more than half of the 40 new stores expected to open in the first quarter – Ulta has plans for a new wellness shop “to offer guests self-care for the mind, body and spirit,” according to Kimbell.

Ulta will be reintroducing testers in select areas of its stores, implementing layout changes and developing innovative sampling programs in collaboration with brand partners, among other measures to draw shoppers back to brick-and-mortar.

At the same time the retailer will continue working to enhance its digital capabilities and support the e-commerce piece of its omnichannel strategy. Ulta’s e-commerce sales doubled in 2020, slowing as expected in the fourth quarter (+70%) as traffic picked up in physical stores.

According to Dillon, in-store consumer engagement is helping to sign new members to the Ulta Rewards loyalty program, which shrank by 10% in 2020 due to COVID. She noted that retention of Ulta’s most engaged and committed guests – Platinum and Diamond members – remains strong.

Kimbell is optimistic about Ulta’s partnership with Target Corporation, announced in late 2020, which will carve out 1,000 square feet for Ulta Beauty in selected Target stores nationwide. ()

According to Ulta’s next CEO, “we have tremendous support from our brand partners, both big – the biggest brand partners that we have – and small and emerging brands. In fact, we're going to launch with more brands than we originally considered,” he said.

Kimbell continued, “This is going to be completely new, totally different, focused on the best of the best in prestige. A highly curated assortment, beautiful presentation, exceptional staffing, and we're anticipating high consumer engagement, compelling guest experience and, for us, acquiring millions of new members over time.”

Swartz notes that Sephora, owned by LVMH Moët Hennessy Louis Vuitton, will be launching a similar store-within-a-store concept in 200 Kohl’s locations this fall, with plans to expand to 850 Kohl’s stores by 2023. The initiative could be a “mild negative” for Ulta, he says.

Color Cosmetics Comeback Expected … But When?

According to Dillon, comparable sales in the makeup category were negative in the fourth quarter but improved sequentially, signaling burgeoning interest in the category following a slump in recent years that COVID only exacerbated due to mask wearing and reduced socialization.

Kimbell expressed confidence in makeup’s long-term prospects. “We know that there will be innovation and growth and new behaviors that will drive long-term growth, and we see signs of engagement through our consumer research and anticipate pent-up demand and excitement from consumers as they feel more comfortable participating in society and going out and celebrating and doing all the things that I think we know is coming.”

However, “the question for us is when that will come,” he said. ()

Beauty enthusiasts, at least, are excited about makeup’s reemergence and the “tons” of newness coming in the category, Kimbell said.

He concluded, “The timing is a bit uncertain, but we see it coming.”