US Bill Aims To Increase Transparency On Biologics 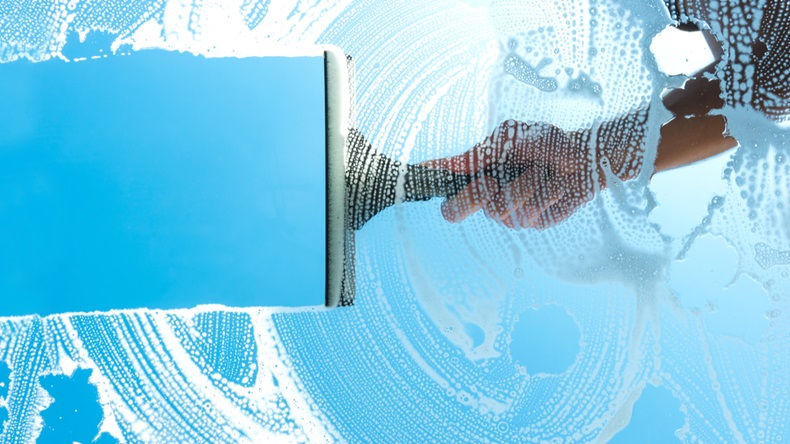 “Patent thickets” used by originators to protect biological brands via countless patents are in the crosshairs of the latest draft legislation introduced in the US by a bipartisan group of senators.

Under the banner of the Biologic Patent Transparency Act, senators Susan Collins and Tim Kaine are seeking to “put an end to the harmful patent strategies that block new drugs from coming to market”, with the backing of co-sponsor senators Rob Portman, Jeanne Shaheen, Mike Braun and Debbie Stabenow.

“Biologic manufacturers often seek to protect their products by using patent thickets which range from dozens to even hundreds of patents,” the senators observed. “Too often, companies design these thickets with the intent of blocking competition, and although some of the patents may be invalid or unenforceable, expensive patent litigation can deter competitors from offering consumers lower-cost alternatives.” (Also see "Humira's 'Unique' Number Of Patents Makes Biosimilar Entry Risky, Pfizer Says" - Generics Bulletin, 10 Apr, 2018.)

Noting that the Biologic Patent Transparency Act would “require companies to publicly disclose the web of patents that protect their biologics, making it easier for competitors to evaluate and plan for the development of generic versions of these drugs”, the senators pointed out that it would also “discourage late-filed patents”.

The bill would also require the US Food and Drug Administration (FDA) to “regularly publish information in its Purple Book on approved biologics, such as patents, exclusivity, and biosimilarity”, thus standardizing the publication of this register of biological patents by forcing the availability of “a single, easily-searchable list” of patent information.

Biosimilars suppliers “often find it impossible to navigate the extensive portfolio of patents that protect the brand product due to a lack of readily accessible information”, a formal summary of the bill explains. “When biosimilar manufacturers are able to uncover the web of patents, expensive litigation too often results in patents being found to be invalid or unenforceable.”

By requiring patent information to be published in the Purple Book, “the bill imposes transparency requirements that are similar to what are required for small-molecule drugs under the Hatch-Waxman framework”. It also “targets competition-stymieing patent thickets that delay competition without providing meaningful product improvements by restricting enforcement of patents that are issued after a biosimilar application has been submitted to the FDA”.

This, the sponsors believe, “will encourage manufacturers to apply for patents sooner, allowing prospective biosimilar manufacturers to challenge weak or invalid patents earlier in the product development process”.

“We cannot be blind to the costs of these drugs, nor to cases where patent laws are manipulated to preserve monopolies. This legislation is an important step to stop the patent gaming that blocks consumers from accessing lower-cost biologics.”

“Biologic medicines can be life-changing for many patients, but we must do more to promote competition in the market to ensure patients can access and afford them,” said Kaine. “Our bill sheds light on the ways patents can be used to deter competition and encourages manufacturers to obtain key patents earlier, which will help bring new treatments to patients faster.”

“We must provide drug makers with the ability to recoup their investments,” acknowledged Collins, “but at the same time, we cannot be blind to the costs of these drugs, nor to cases where patent laws are manipulated to preserve monopolies. This legislation is an important step to stop the patent gaming that blocks consumers from accessing lower-cost biologics.”

Shaheen said the legislation would “break down barriers that have prevented generic companies from entering the market and provide consumers with more affordable prescription medication options”, while Stabenow called it an “important step towards shining a light on drug companies’ deceptive practices”.

Meanwhile, Braun said the bill would “shed much-needed light on the legal tricks contributing to higher prices and turn off the music on the so-called patent dance”, referring to the negotiation process during the initiation of litigation under the Biologics Price Competition and Innovation Act (BPCIA).