US Election 2020: Here's Who Industry's Donating To 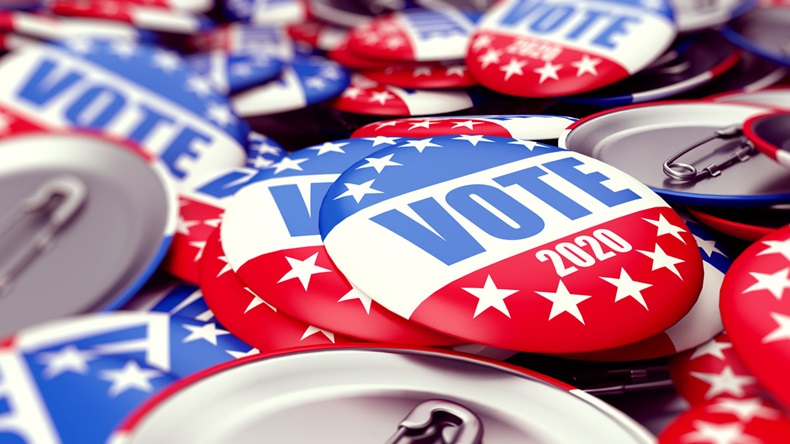 As in prior elections, medtech companies and industry groups are throwing their support and political action committee (PAC) dollars to a slate of incumbent senators running tough campaigns against their competitors this fall.

From Arizona to North Carolina, several of the Senate hopefuls in this year’s election have introduced bills to improve Medicare payments and advance use of telehealth, and helped put an end to the medical device tax late last year.

Sen. Cory Gardner, a Republican from Colorado, introduced S. 773 – the Telehealth Innovation and Improvement Act – earlier this year alongside Sen. Gary Peters (D-MI). The bill would incentivize medtech companies to develop new remote-monitoring technologies. Gardner, who is running a very tight contest against former Colorado governor and Democrat John Hickenlooper, also helped repeal the device tax as part of a 2020 appropriations deal that passed Congress and was signed by President Trump last December.

“The tax hampered innovation for small businesses, and our collective ability to discover new medical breakthroughs,” Gardner said when repeal of the tax was announced last year.

The legislation helped put pressure on the US Centers for Medicare and Medicaid Services to start a program to shorten the timeline between approvals of breakthrough devices by the Food and Drug Administration, and their reimbursements by CMS under its Medicare Coverage of Innovative Technology (MCIT) initiative that was announced in late August. (Also see "CMS Directors Urge Industry To Weigh In On MCIT Innovative Tech Proposal" - Medtech Insight, 7 Oct, 2020.)

“This legislation would be another significant step forward in providing patient access to transformational medical technologies,” AdvaMed president and CEO Scott Whitaker said upon McSally’s announcement of the legislation.

The senator also supported expanded use of telehealth at Veterans Administration facilities in Arizona and cosigned a letter in June supported by more than half of all senators that called for permanent expansion of telehealth post-pandemic.

McSally was appointed to her seat by the state’s Republican governor after former Sen. Jon Kyl, another Republican, resigned in December 2018. She will have an uphill battle in a special election in November to retain her seat, as she faces the very popular and well financed former US astronaut Mark Kelly, a Democrat.

Another supporter of the medtech industry running in a close Senate contest is Thom Tillis of North Carolina.

In May, the senator also introduced S. 3827, the Medical Supplies for Pandemics Act of 2020, a bill that would create incentives for manufacturers of medical supplies to increase their emergency stocks of items like tests, personal protective equipment and ventilators. The act would also diversify where such products are made.