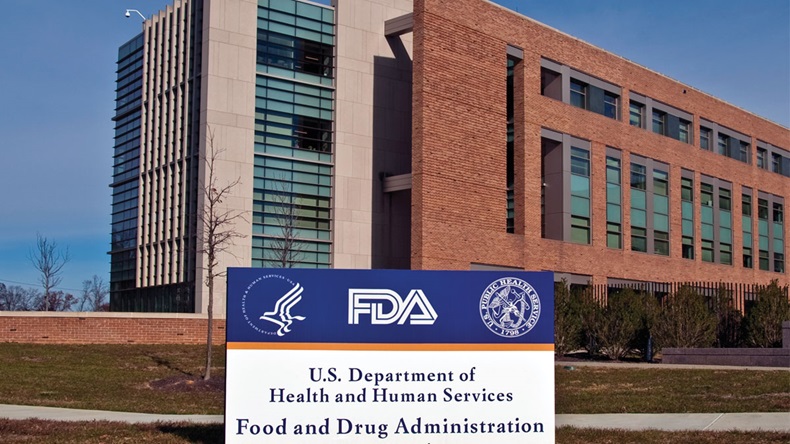 FDA has decided not to move forward with a 2016 proposal that would have required makers of many class II and III devices intended for use in patients' homes to submit labeling and package inserts in electronic form to the agency.

"FDA does not plan to finalize the 2016 proposal," the agency announces in the US Department of Health and Human Services Fall 2018 Unified Agenda of Federal Regulatory and Deregulatory Actions, posted online Oct. 17. The reversal comes after extensive pushback from device companies.

The electronic submissions would have formed the basis of an FDA-administered public database of home-use device labeling and instructions. It was intended as a resource for patients and caregivers to enhance device safety in the home environment. (Also see "Electronic Labeling Submissions Proposed For Home-Use Devices" - Medtech Insight, 18 Oct, 2016.)

But device-makers argued that the mandatory e-submissions would be unnecessarily onerous and cause more confusion that benefit for patients. Companies said in comments submitted in response to the 2016 proposed rule that the mandatory effort would be redundant to labeling information already provided on manufacturer websites. (Also see "FDA Home-Use e-Labeling Proposal Gets Serious Pushback From Medtech Firms" - Medtech Insight, 26 Jan, 2017.)

The Unified Agenda also signaled that FDA may soon finalize another rule that made industry nervous in the proposal phase.

The agency says that a 2014 proposed rule  on "medical device classification procedures" is on tap to be finalized in November.  Ostensibly, the rule is intended to implement provisions of the 2012 FDA Safety and Innovation Act that require FDA to reclassify devices using administrative orders rather than formal, and more time-consuming, regulations.

But the 2014 proposal also included more prescriptive language to explain what types of devices should be designated to the most significantly regulated class III category and are not suitable for down-classification. (Also see "What Makes A Device Class III? FDA Proposes New Language To Clarify" - Medtech Insight, 24 Mar, 2014.) Device industry groups said the proposed language, if finalized, would lead to more devices requiring PMAs to enter the US market. (Also see "More PMAs Would Result From FDA’s Classification Proposed Reg, AdvaMed Warns" - Medtech Insight, 23 Sep, 2014.)

FDA could finalize the rule with similar wording to the proposal or it could make substantive changes in response to the industry comments.

HHS' fall agenda includes other FDA medical device regulations as well, including several that have been on the agency's list for some time and others that are newer additions. Here is a sampling of noteworthy proposed and final rules to look out for, including planned release dates: