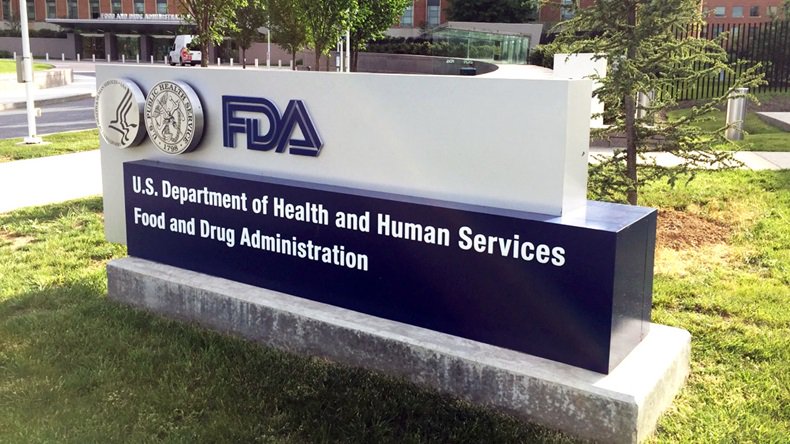 BOSTON – The reorganization of the US FDA's Office of New Drugs is not expected to significantly affect its rare disease program, even though it is proposed to move to a new review division.

Lucas Kempf, acting associate director of the OND rare diseases program, said June 27 that he was assured by Center for Drug Evaluation and Research Director Janet Woodcock, who also is acting OND director, that "the program is going to be the same."

"Part of the reorganization is to move a lot of the programs out of the immediate office and then put them in more the sort of regular divisional structure," Kempf said during a session on rare diseases at the Drug Information Association Annual Meeting. "Our interaction with the other divisions is not supposed to change. We're still supposed to be supporting them … the same sort of consultant roles that we play. So it's more just an organizational structural thing rather than actually role changing."

The current proposal has the rare disease program moving out of the OND director's office into the Division of Rare Diseases and Inborn Errors and Metabolism, which would be housed in the new Office of Rare Diseases, Pediatrics and Women's Health.

Kempf indicated that pairing rare diseases with metabolism and inborn errors (which now are handled by the Division of Gastroenterology and Inborn Errors Products) is a natural fit.

"If you look at a lot of the work that we do and you break it down, part of the thinking is that about 40% of say like the cluster meetings are us facilitating the work within inborn errors, metabolism and probably 50% of the guidance development we've been participating with is supporting their role," he said. "It's just having us next to them in the same ODE is going to facilitate the work we can do with them and sort of help align with them."

The goal is to flatten the structure so it is more disease-focused, but creating an office dedicated at least in part to rare diseases would represent a promotion of sorts. Stakeholders had argued that rare diseases should have their own review team. (Also see "Orphan Drug Reviews: Industry Wants FDA To Move Out Of Its Comfort Zone" - Pink Sheet, 5 Jul, 2010.)

Potential For Better Use Of Expertise

For the OND rare disease program, it also appears the reorganization represents an opportunity for more reviewer specialization.

Kempf said reviewers specifically trained in the more focused disease areas that are proposed for individual review divisions should use that expertise.

"Occasionally some of those reviewers who are trained medical geneticists are now going over and having to review applications that have to do with antacids," he said. "It doesn't necessarily tap into the expertise of their training. My hope is it'll make the division directors closer to the indications."

Kempf also said when rare disease applications arrive, reviewers may have more time to focus on them.

"With 40% of these NMEs actually being rare disorders, that's a lot of work that the actual reviewers are doing that's rare so they can kind of dig down into that a little bit and not be as diluted," he said.

FDA has worked in recent years to train staff on rare disease issues, as well as ensure its rare disease expertise is available to them.

OND Reorg Not Finished Or Assured

The OND reorganization will require approval by several federal government officials. A formal proposal also is expected to be submitted to Congress for approval in December.

OND also needs a permanent director. Woodcock has been running the office on an acting basis since long-time director John Jenkins retired in 2017. A new director could be in place in a few months, Woodcock has said. (Also see "New OND Director Could Be Hired Within Six Months, Woodcock Says" - Pink Sheet, 7 May, 2018.)

FDA also recently announced it would move the Formal Dispute Resolution program out of OND and into the CDER Office of Executive Programs, in part because more disputes now pertain to generic applications. (Also see "Another Reorg For US FDA Drug Office: Dispute Resolution Program Moves Out" - Pink Sheet, 7 Jun, 2018.)