US EPA Should Eliminate ‘Hazardous’ Chemicals In Cosmetics? Petition Denied 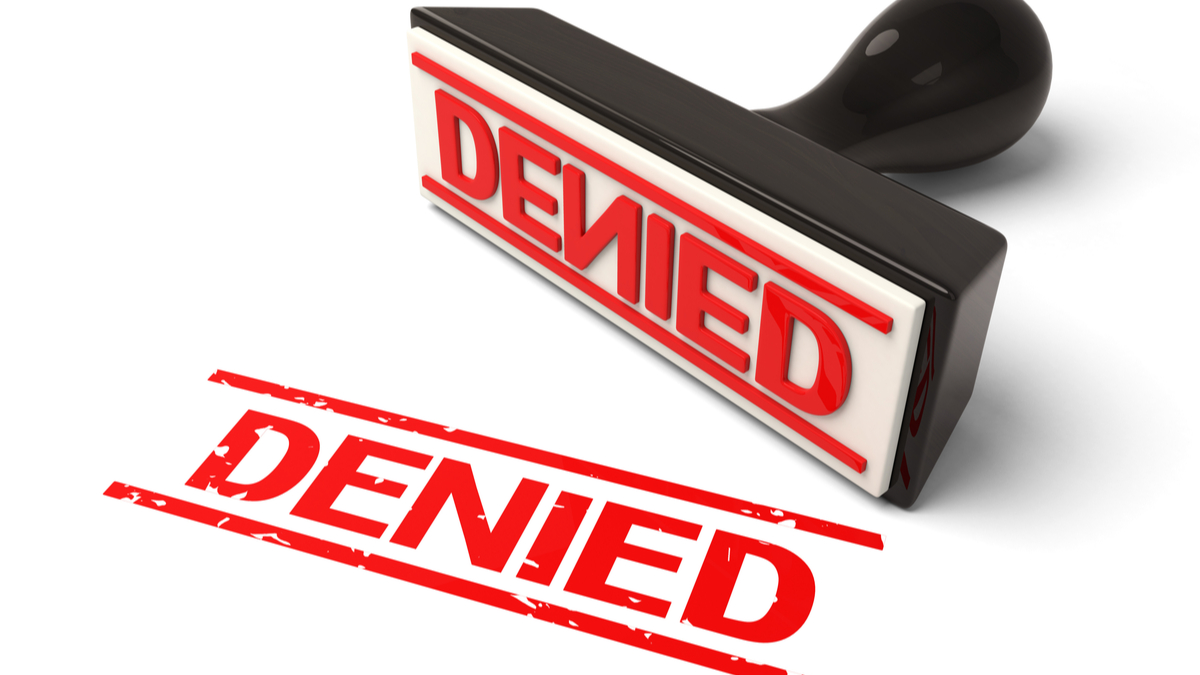 A petition denied by the US Environmental Protection Agency for reasons published on 17 November lacks understanding of the Toxic Substances Control Act, EPA’s authority under the law, and associated rulemaking procedures.

But it provides a glimpse into public perceptions regarding the safety of cosmetic ingredients and consumers’ growing intolerance of hazard in any degree, driven in great part by NGO activity.

One William D. Bush submitted a petition to the EPA in August requesting action from the agency under Section 6 of the Toxic Substances Control Act, which authorizes the EPA to ban or restrict the manufacture (including import), processing, distribution in commerce, and use of chemical substances.

Specifically, Bush asked the agency to determine that “chemical mixtures contained within cosmetics present an unreasonable risk of injury to health and the environment” and to issue a rule or order to “eliminate” the hazardous chemicals used in such concoctions.

If the world is becoming increasingly hazard-averse and less convinced of the merits of risk assessment, that is certainly evident in the EU’s Green Deal and Chemicals Strategy for Sustainability.

In support of his requests, Bush relied heavily on an article published on the Environmental Working Group’s website in May, “The Toxic Twelve Chemicals and Contaminants in Cosmetics,” authored by Scott Faber, the activist group’s senior vice president of government affairs.

Cosmetic chemicals, he said, “have been linked to cancer, birth defects, and reproductive harm.”

Per Bush, “Not only are these toxic chemicals entering our bodies through direct application, but excess product that is washed down the drain pollutes our waterways and drinking water, and compounds doses of hazardous chemicals in air, water, food, and other consumer products.”

That line appears to have been lifted from a July release issued by the office of US Rep. Jan Schakowsky, D-IL, announcing the introduction of a package of cosmetics safety bills. (Four Federal Cosmetics Bills On Cusp Of Introduction)

In its statement of reasons published in the Federal Register, the EPA notes that “any person can petition EPA to initiate a proceeding for the issuance, amendment, or repeal of a rule” under specified TSCA sections.

However, cosmetics, and any combination of chemicals contained therein, are not chemical substances as defined by TSCA and thus fall outside the law’s scope and EPA’s jurisdiction, the agency says.

Moreover, rulemaking under Section 6 may occur only after the EPA prioritizes a chemical substance for risk evaluation and carries out that risk evaluation to determine whether an unreasonable risk to health or the environment does indeed exist under the conditions of use.

To the extent that the chemical mixtures referenced by the petitioner are covered by TSCA, EPA says the petition did not set forth facts establishing that it is necessary to kick off proceedings.

“In particular, the petition did not identify the disposal of any particular chemical substance(s) or mixture(s) that could support an EPA determination of unreasonable risk to the environment,” the agency says.

A number of claims from Bush regarding cosmetics safety included no citations or references, but speak generally to attitudes that seem to be held by a growing number of consumers.

If the world is becoming increasingly hazard-averse and less convinced of the merits of risk assessment, that is certainly evident in the EU’s Green Deal and Chemicals Strategy for Sustainability, which threatens to ban cosmetic ingredients – including some of the most widely used – based on hazard signals alone. (EUs Planned Revision Of Cosmetics Regulation Makes For Uneasy Global Industry)

Industry has been battling similar movement in the US states, led by California, where a wide number of products including cosmetics, food, apparel, toys, furniture and electronics already carry Prop 65 warning labels about potential exposure to around 900 hazardous chemicals.