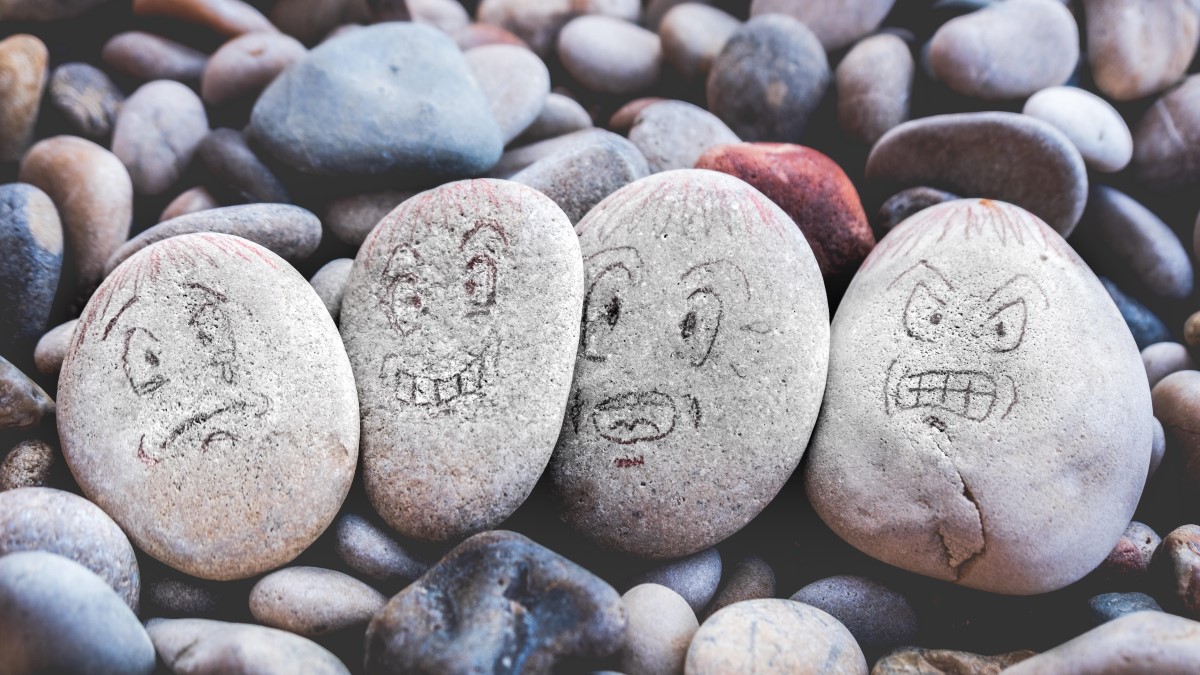 Just a few weeks before the US Food and Drug Administration would make the most controversial drug decision in years by approving Biogen, Inc.’s Aduhelm for Alzheimer’s – a decision many critics would argue was based more on the desire to give desperate patients hope than a true scientific advancement – newly appointed Center for Drug Evaluation and Research Director Patrizia Cavazzoni made a strong push to get emotion out of its advisory committee meetings.

“I think that we need to partner with industry on this, and I’m going to maybe say something that may not be welcomed by all, but I will speak it as a personal observation. …We need to get some thought on how to get back to the fundamental reasons for advisory committees, which is really listening to thoughtful input from experts in response to thoughtful questions that we ask them,” Cavazzoni said in an interview for BIO Digital that was recorded on 27 May and released on 14 June.

The comments are a bit baffling as they were made shortly before the FDA’s 7 June accelerated approval of Aduhelm, a decision in stark contrast to an overwhelmingly negative advisory committee review and criticism that it was the FDA, not the panelists, who were putting too much stock in emotional pleas – particularly from patients – instead of the available data on the drug.

The agency even acknowledged the role patient opinions played in the approval. (Patient Support May Have Helped Push Aduhelm Toward Approval)

Patient or caregiver testimony is common at advisory committee meetings, with sponsors often funding patients’ travel and expenses so they can testify on behalf of a product. As such Cavazzoni’s pleas weren’t ones that seemed likely to be easily embraced by industry.

But Alkermes plc chairman and CEO Richard Pops, who was interviewing the CDER Director, welcomed the call.

“To the extent that emotion becomes an important variable in an advisory committee then both sides are going to use it. And it’s absolutely inappropriate. These are formats for reasoned scientific, medical, statistical discussions. It’s not a place for emotion,” Pops said.

“We have tried to be led by the science throughout this pandemic when we’ve done things for vaccines and it served us well. I do think that to the extent that we can just constantly come back to that with our advisory committee process, it will be helpful because I do agree that it's a challenging enough situation to bring together a group of advisors … to come to a common conclusion. And the fewer variables that can be thrown in there that are actually not scientific or related would be really helpful,” Marks added during the BIO interview.

CDER is looking at its advisory committee practices as one element of its new drug review program modernization, Cavazzoni said. (US FDA Rethinking PostMarket Safety Function As Part Of New Drug Review Modernization)

She also expressed interest in looking at the advisory committee conflict of interest rules which she said are “very stringent,” in limiting the pool of potential members “to a point of frustration at least to me where we have some advisory committees that don’t seem to have experts in the field.”

The current waiver process is “not necessarily the way to address this,” Cavazzoni added.

Difficulty finding unconflicted panelists for advisory committees has been a longstanding complaint of FDA, but one that has been strongly pushed back on by consumer advocates.

Adriane Fugh-Berman professor of pharmacology and physiology at Georgetown where she directs PharmedOut, a project that focuses on evidence-based prescribing and studying industry marketing practices, maintains a list of experts in health and medicine that don’t have conflicts of interest, in part to demonstrate to FDA that these people can be found. (Conflicts Galore Upcoming Accelerated Approval Cancer Panel Includes Many Industry Relationships)

Fugh-Berman has also argued that FDA’s definition of disclosable conflicts is actually more narrow than it should be as it only focuses on conflicts within the last year. (Cancer Accelerated Approval On Trial Advisors With Conflict-Of-Interest Waivers More Likely To Support Industry)

“We have to help you on the conflict of interest rules, if they’re overly restrictive, we’re not going to get experts there,” he said.

Finally, Cavazzoni said the advisory committee review will look at technology issues, noting the technological challenges that have plagued virtual advisory committees during the COVID pandemic. (We Still Cant Hear You 11 Months Into Pandemic Virtual US FDA Meetings Still Challenging)

FDA may want to keep virtual advisory committees “as part of our tool belt,” post-pandemic, Cavazzoni said. Though virtual will not be the default position, FDA needs to ensure its technology is better up to the task, she said.

BIO is also working on an initiative to provide the agency “constructive input” on advisory panels, Pops said at the annual meeting. “It feels like the year also brought on a few other examples of advisory committees that aren’t serving the purposes of FDA or industry.”

BIO’s Chief Public Affairs and Advocacy Officer Rich Masters told Pink Sheet that its initiative arose after FDA said last year it would be looking at ways to improve the meetings as part of the new drug regulatory modernization effort, but the association is just at the early discussion stages of the topic.