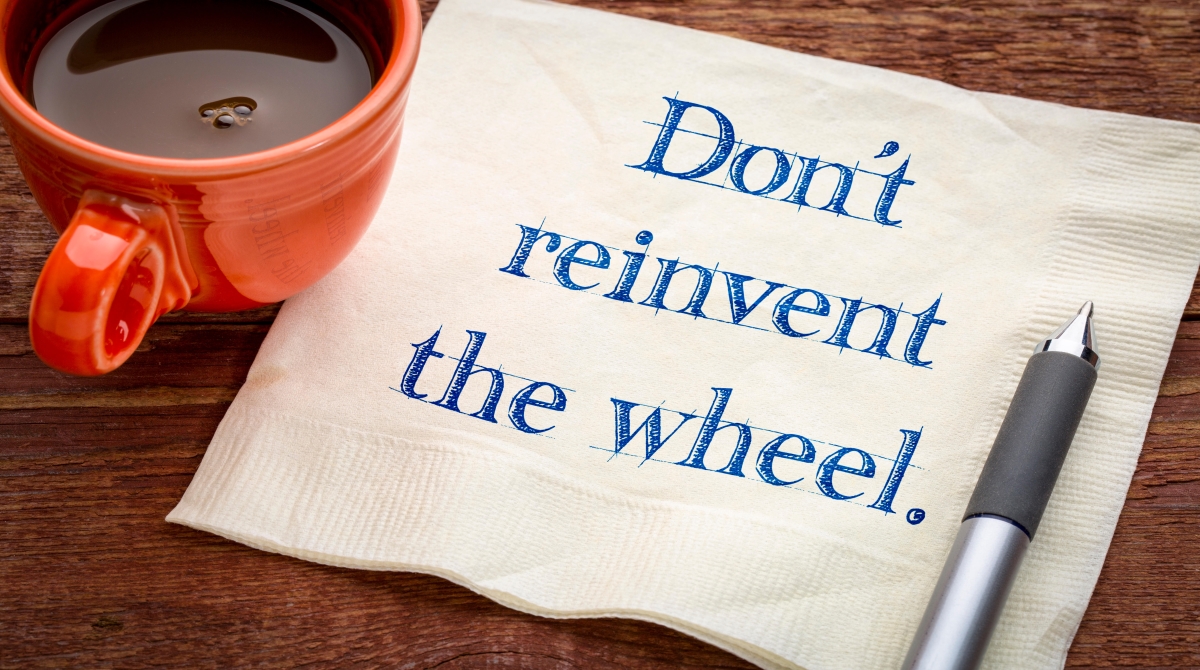 The more the US Food and Drug Administration treats cannabinoids different from other dietary ingredients, says Council for Responsible Nutrition president and CEO Steve Mister, the more likely are changes to the regulatory framework that would harm the dietary supplement industry.

The latest exception that the FDA’s approach for making lawful the use cannabinoids, with cannabidiol (CBD) the most common in products other than drugs that the CRN sees as unnecessary and unhelpful is a provision in a recently introduced Senate bill, S.1698, to give the agency authority to develop unique labeling and packaging for cannabinoid-containing supplements and foods.

The supplement packaging and labeling requirements under the Dietary Supplement Health and Education Act passed in 1994 have served the industry and consumers well, he added.

“We believe the existing labeling requirements that apply to all dietary supplements can address this situation. … We are concerned about giving FDA additional authority for something that is going to be a dietary supplement.”

crn ceo steve mister: "We are concerned about giving FDA additional authority for something that is going to be a dietary supplement.” Source: CRN

However, S.1698 introduced earlier in May would allow the FDA to broaden the allowance of labeling statements for CBD that go beyond what is allowed other types of supplements. (US Senate Appetite For Lawful Use Of Cannabinoids Includes Food On Top Of Supplements)

In the House, H.R. 841 introduced in February instructs the FDA to allow cannabinoids’ use in supplements but not for foods as S.1698 does. It doesn’t allow the FDA to develop unique labeling and packaging for cannabinoid supplements, instead noting cannabinoid must follow all applicable requirements for a supplement under relevant FDA regulations. (Legislating CBD As Lawful Supplement Ingredient A Threatening Precedent For US Industry)

Both bills would waive for hemp-derived cannabinoids an FDA regulation prohibiting the use in supplements and food of ingredients that have been studied as or are approved for use in a drug. Although the regulation officially prohibits the ingredients use in those products currently, the agency since early 2019 has exercised enforcement discretion for products containing cannabinoids that are manufactured and marketed in compliance with all relevant requirements.

CRN, as well as other industry stakeholders, also oppose a recommendation some others in the industry have made to require the FDA to determine a safe daily consumption level for cannabinoids before making lawful their use in food and supplements.

“The industry and agency can work through these issues with the existing regulation under DSHEA,” Mister argues. “This concerns us in the same way we are concerned about setting a daily safe level for CBD. We don’t let FDA do that for any other dietary ingredients.”

“In fact, DSHEA flips the presumption for other ingredients and says the burden to prove something is unsafe is on the agency. So we are very concerned with letting CBD undermine some of these basic principles of DSHEA, just because we are trying to get CBD on the market quickly. We could do some long-term damage to DSHEA if we bend the rules for CBD,” he added

Neither the Senate nor House bill sets a daily safe level for CBD, which some in the industry, including the Natural Products Association, is needed to prevent over-consumption and to eliminate bad products. (Mixing Food In Legislation Changing US FDA Cannabinoid Rules Could Choke Its Progress)