Venture financing activity hit the ground running in 2018 after a bumper haul of mega-raises brought the total deal value for January close to $1bn. 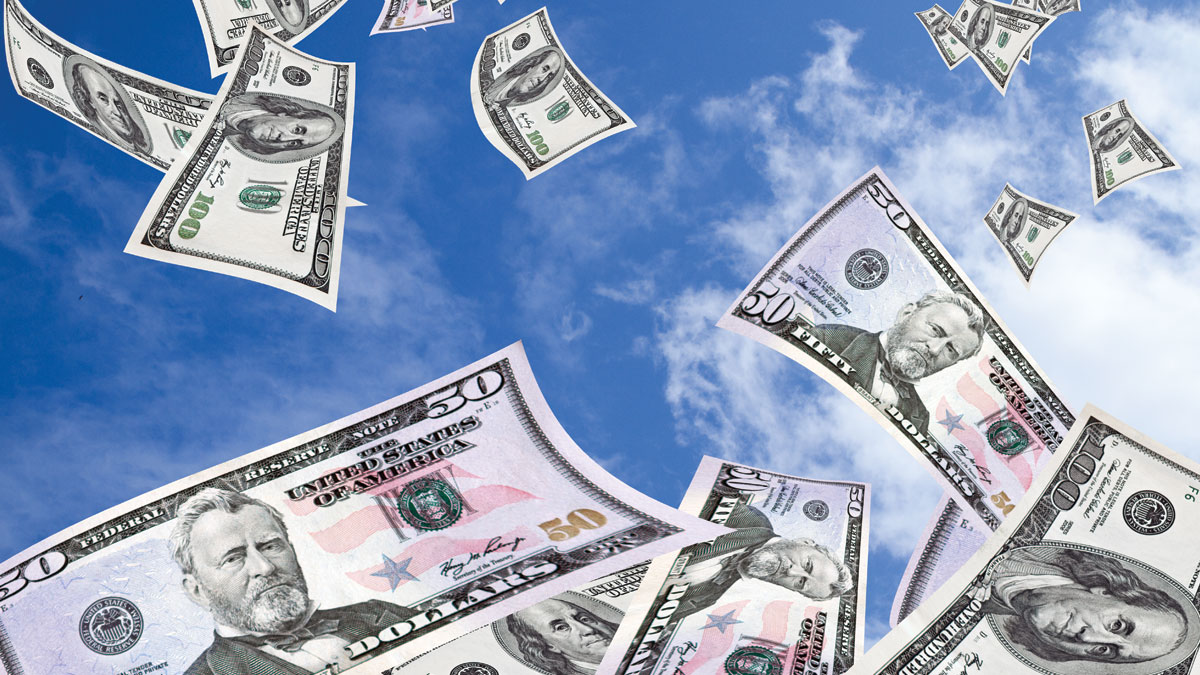 The winter chill has not put a freeze on venture financing activity, with January's total deal value leaping three times higher than levels seen in December and a year ago.

Medtech Insight's VC financing deal tracker recorded 31 transactions in January, and from the 30 deals that disclosed financial details, $962.5m was raised in total, making it the most successful January over the last five years.

These impressive takings – a three-fold jump from the $318.4m raised in December and $343.5m in January 2017 – got a big helping hand from the bumper harvest of big-buck fundraisings, with five deals raising over $50m.

This is the highest number of $50m-plus deals ever recorded byMedtech Insightover the five-year period of 2014-2018 and includes a nine-figure $200m round by SomaLogic. (See Table 1)

Boulder, Colorado-based SomaLogic developed the SOMAscanassay for highly multiplexed protein measurement. It can measure around 5,000 proteins in a small sample of serum, plasma, or cerebrospinal fluid. This biomarker analysis can be applied to clinical diagnostics or drug discovery and development applications. It is currently using its proteomics technology to build a biomarker database; the company has analysed over 150,000 samples across more than 50 diseases and plans to add one million more samples by the end of 2020.

Signalling the continued interest from Chinese investors in foreign health care assets, one of SomaLogic's key investor in the $200m funding round is Nan Fung Life Sciences, which invested in hearing aid-developer Eargoin October last year. The other significant investor in this round was Madryn Asset Management.

Molecular diagnostics look likely to continue to be a hot spot for venture investors, with two other companies in this area – Personal Genome Diagnostics and DNAnexus – making the top five biggest VC deals. But the second biggest deal came from cardiology, which is typically follows IVD as the most popular product/therapy sector for investment.

Millipede's $90m equity investment comes from Boston Scientific, which also signed an option to acquire the California firm. The stake in Millipede gives Boston Scientific an asset in the "next big thing" in structural heart, mitral valve repair, and puts it in the race among the other transcatheter heart therapy giants like Edwards and Medtronic, who are already some distance ahead. (Also see "Boston Scientific Hooks In Millipede, But Still Trailing Behind In Mitral Valve Race" - Medtech Insight, 25 Jan, 2018.)

Looking at the most popular areas for investment in January, aside from the usual suspects IVD and cardiology taking top two spots, neuromodulation came third, with four transactions. Indeed, a neuromodulation company, Metavention, made it to the top 5 biggest deals of the month with a $65m series C. Metavention'sMetabolic Neuromodulation Therapyuses a transcather technology to modulate the sympathetic nervous system to control blood glucose levels in Type 2 diabetes patients.

Investors are increasingly interested in neuromodulation, as adoption of bioelectronic medicine technologies gain wider acceptance and better understanding by the clinical community.

Other potential hot areas of investment to look out for, based on 2017 trends, are therapies for chronic diseases such as respiratory disorders and sleep disorders, as well as technologies for better diabetes management.

The total takings for 2017 surpassed the previous years, and with 2018 having had a flying start, the year's venture financing climate might continue to soar in the months to come.