Vitamin D No ‘Magic Bullet’ Against COVID-19, But Should Be Part Of Nutrition Arsenal 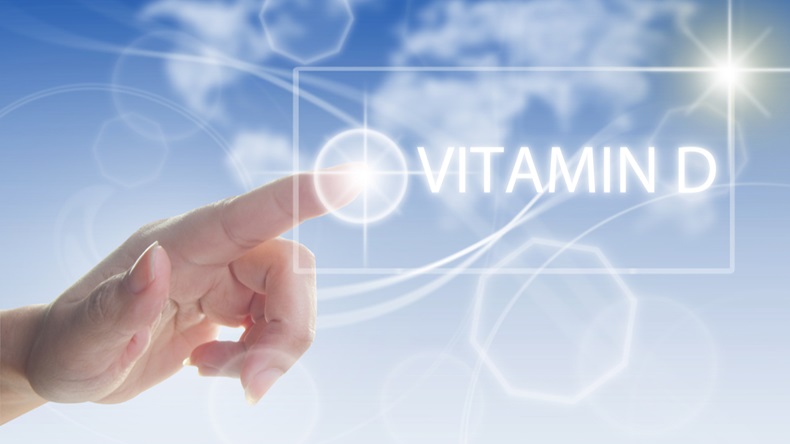 Vitamin D is no “magic bullet” for preventing or treating COVID-19 but most consumers who are self-isolating with limited sun exposure should take the nutrient at levels stated in government guidelines, say UK researchers.

Separately, other researchers say evidence of vitamin D’s benefit can be gleaned from the low mortality rate from the virus in Southern Hemisphere countries.

In a report published in BMJ Nutrition, Prevention & Health 13 May, Susan Lanham-New of the University of Surrey in England and other researchers say they aim to provide a scientifically balanced view of consuming vitamin D given the abundance of misleading news reports on its impact on SARS-CoV-2, which causes COVID-19 disease.

Lanham-New, of the university’s health and medical sciences faculty in Guildford, notes “no strong” scientific evidence shows that high intakes of vitamin D will be beneficial in preventing or treating COVID-19, while risks exist from excessive intake by individuals with other health issues such as reduced kidney function.

However, adequate levels of vitamin D are a component of good nutrition to support immune function, promoting biological and physiological systems and processes that enable humans to resist infection, Lanham-New and her colleagues say.

“As a key micronutrient, vitamin D should be given particular focus – not as a ‘magic bullet’ to beat COVID-19, as the scientific evidence base is severely lacking at this time – but rather as part of a healthy lifestyle strategy to ensure that populations are nutritionally in the best possible place,” they wrote.

They note UK health guidelines recommend 400IU daily of vitamin D, and the US and the European Union both advise 600IU/day; also in the US, consumers older than 70 are advised to take 800IU/day.

Global Sales of single-letter vitamins including C and D, both long-known for their immunity-boosting benefits, have soared 166% recently months, according to Research and Markets Inc. In a survey published in April, the Natural Marketing Institute found 39% of US consumers reported using vitamin D since the pandemic started, making it the most commonly used nutrient after multivitamins.  (Also see "Pandemic-Driven Trends Show Strong Immunity Supplement Future, Elderberry A Current 'Darling'" - HBW Insight, 20 Apr, 2020.)

With vitamin D produced naturally in skin from exposure to sunlight, consumers’ levels of the nutrient often are low during the winter.

Studies in recent years found that through its active metabolites, vitamin D regulates more than 200 genes, including those responsible for cellular proliferation, differentiation and apoptosis. “The discovery of the expression of nuclear vitamin D receptors and vitamin D metabolic enzymes in immune cells provides a scientific rationale for the potential role of vitamin D in maintaining immune homoeostasis and in preventing the development of autoimmune processes,” the researchers stated.

Among numerous studies on the pulmonary and immune benefits of vitamin D consumption was one published in the journal Clinical and Experimental Immunology in 2009 that found the nutrient inhibits pulmonary inflammatory responses; research published in Reviews in Medical Virology in 2017 concluded it enhances innate defense mechanisms against respiratory pathogens.

As COVID-19 continues spreading, those and other studies led some researchers to call for widespread high-dose vitamin D supplementation, beyond the upper limit of 4,000IU/day.

However, those recommendations, Lanham-New’s team says, are based on presumed mechanisms of the vitamin on the virus, not studies on how the supplementation would actually impact SARS-CoV-2. Studies investigating vitamin D and COVID-19 are underway and more are likely to follow, they noted.

“Given that ethnic minorities are disproportionally affected with COVID-19 and this appears to be the case principally in the UK, the USA and other European countries, further research is justified, especially given that there is clear evidence that vitamin D deficiency is particularly common in these ethnic groups.”

Meanwhile, the researchers cautioned against doses higher than the upper limit of 4,000IU/day and more emphatically against doses as high as 10,000 IU/day that some reports promote.