‘We Have A Lot Of Work To Do,’ Says Head Of HIV + Hepatitis Policy Institute 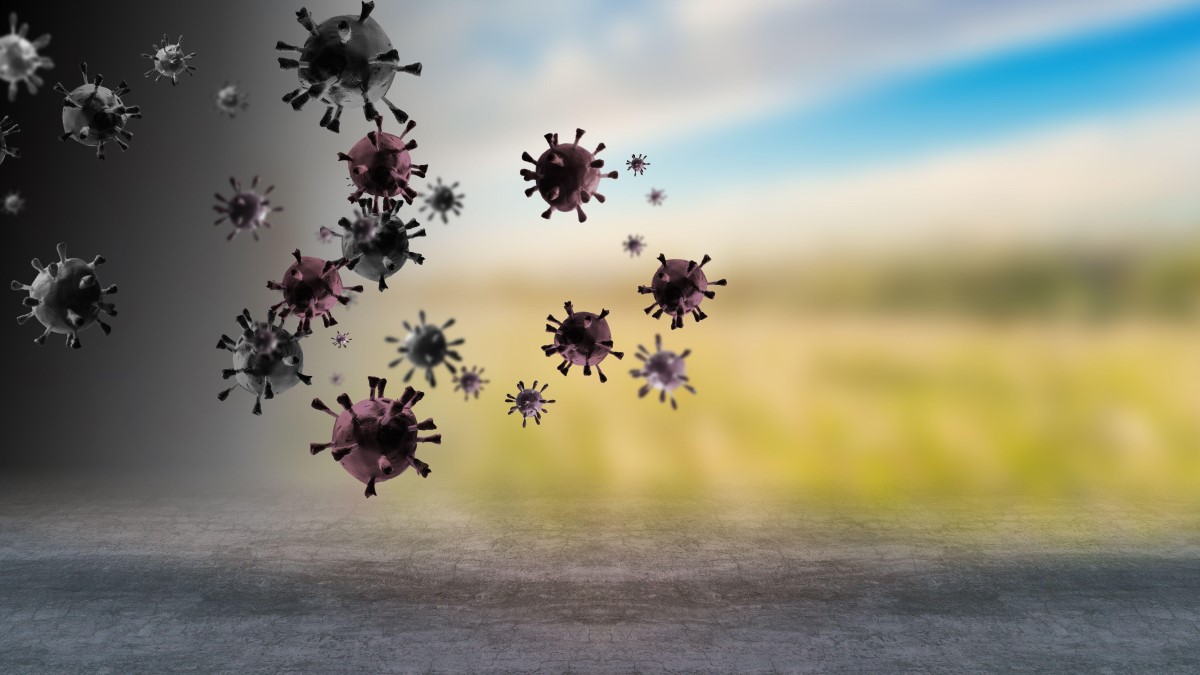 The 'Other' Epidemic Still Lingers On(Source:Alamy)

Forty years after it emerged, the HIV epidemic is still very much alive. In the US, despite progress and a variety of treatment and prevention options, new HIV infections have plateaued at around 35,000 per year according to the US Center for Disease Control and Prevention (CDC). Strikingly, around half of infections occur in just 50 of the over 3,000 counties in the US.

Ironically, one reason the virus perseveres is because of improvement in treatment.  “It’s good news on the technology front that we have medication to keep people alive. It’s changed things, but there are still too many infections every year,” said Carl Schmid, executive director of the HIV + Hepatitis Policy Institute. “We have become complacent because people are not dying like they used to.”

Schmid spent 16 years with the AIDS Institute, where he served as deputy executive director, before establishing the HIV + Hepatitis Institute in 2019. He is also co-chair on the US Presidential Advisory Council on HIV/AIDS (PACHA), having joined under the Trump Administration in 2018 – continuing now under President Biden. He also served under former President George Bush in the later 2000s on an advisory council.

HIV prevalence had shifted to the south of the country, explained Schmid, and had been predominantly spreading amongst black and Latino gay men. Previously, the disease mainly spread amongst white communities. “There is a lot of stigma in the south … There’s still a lot of prejudice, people may not want to be identified going to an HIV clinic,” he said.

While there is “great hope” now that PrEP (pre-exposure prophylaxis) is widely available as a generic, Schmid cautioned that it was not getting to the communities where it is most needed. Alongside stigma, the minority communities being impacted tend to have a distrust of the health care system and more limited knowledge or education around health care, he said. He compared the situation to COVID-19, where minority groups have been disproportionately affected for similar reasons. Poverty also remains an issue, with uninsured and under-insured patients unable to access the wide array of treatments on the market.

Gilead’s Truvada (emtricitabine/tenofovir) was first was approved for PrEP in 2012 by the FDA, and by the EMA in 2016. PrEP specific Truvada aggregate sales rose to a peak of $2.23bn in 2019 in the US and five major European markets (France, Germany, Italy, Spain and the UK).

Its sales took a hit when it was joined by Descovy, Gilead’s successor drug, in October 2019, after an FDA approval. Sales of Truvada tumbled further in 2020, to $1.2bn, after the launch of Teva’s generic in the US. The US has the highest rate of PrEP uptake (estimated at 22.0% of at-risk individuals in 2020) and generates the majority of global PrEP revenues.

In order to protect PrEP revenues from generic versions of Truvada, since October 2019 Gilead has been promoting swapping to Descovy, which has displayed non-inferior efficacy and marginal improvements in bone and renal safety. Gilead had successfully converted approximately half of patients to Descovy by the end of Q4 2020, but generic competition from Teva will make any future conversion significantly more challenging.

Getting people to come forward for testing also continues to be challenging. “Frequently you don’t feel sick when you have HIV, and you don’t want to feel sick. You want to make sure you don’t get to the point that you’re sick, that’s why we are pushing testing as well,” said Schmid.

It is not just community behavior that needs changing, but also that of physicians. Schmid highlighted that many doctors in the south are not having conversations with gay men about sex, let alone educating them about HIV and protective treatment options. “You have to get over many hurdles to talk about it and to get to the point of actually prescribing and taking it,” he said.

The more people talk about the virus the less stigmatized treatment becomes. Schmid pointed to TV commercials for HIV products and how these could encourage people to get tested. Commercials help to “show that it’s like any other drug – there’s nothing to be shameful of. It’s normal.”

Adherence to drugs once prescribed is another issue. People who feel healthy do not generally want to take drugs every day. This is why recent advancements around long-acting treatments, which only require a monthly injection or weekly pill, for example, are so important to getting infection rates down. Schmid highlighted GlaxoSmithKline’s recently approved Cabenuva (cabotegravir), a long-acting injectable regimen for HIV-positive patients that will enable them to go from daily to monthly dosing.

Unlike when the disease first emerged, there is now a wealth of options for HIV patients, with more around the corner. A recent Datamonitor Healthcare forecast showed that the market value for HIV products will grow until the middle of this decade, before declining due to increased generic competition – good news for HIV patient advocacy groups.

Gilead’s blockbuster Biktarvy (emtricitabine/tenofovir alafenamide fumarate and bictegravir) and ViiV Healthcare’s portfolio of two-drug regimens are expected to increase the value of the HIV treatment market, in the US and five major European markets, France, Germany, Italy, Spain and the UK. (HIV Market To Meet Patent Cliff In 2026-27 But Novel Products Coming)

These treatment options, along with testing and PrEP, need to be effectively funded and deployed in the US 50 counties most affected by the disease, where the biggest impact can be made. While the drugs available had been enormously beneficial, there was still a real need of a vaccine or even a cure, Schmid noted. If a vaccine were ever approved, however, it is likely to limited by vaccine hesitancy owing to the stigma surrounding HIV.

Despite the many obstacles, “I’m very optimistic,” said Schmid, partly owing to the fact that tackling HIV is one of the few remaining areas of genuine bipartisan cooperation. “Who would think that Trump would do this?” Schmid commented, referring to the former President’s pledge to pour hundreds of millions of dollars into fighting the HIV epidemic. Trump called for $291m in the first year of the program, which was to increase almost three-fold in the second year. “[With] Biden, our goal was to make sure he continues this effort. And he is,” Schmid said.

In June, President Biden said: “To help accelerate and strengthen our efforts to end the HIV epidemic in the United States, I have requested $670m from Congress, an increase of $267m over previous levels, to aggressively reduce new HIV cases by increasing access to treatment, expanding the use of pre-exposure prophylaxis, and ensuring equitable access to services free from stigma and discrimination.”

On 27 July, the CDC awarded $117m to state and local health departments to expand HIV prevention and treatment efforts. The award was part of the federal "Ending the HIV Epidemic in the US" initiative, which funds 57 priority areas to expand and tailor key HIV prevention strategies to community needs.

After 30 years of fighting the epidemic, Schmid remains hopeful that the virus can be beaten. He highlighted the optimism that had risen out of the rapid vaccines and treatments developed for COVID-19, with new technologies potentially having use against HIV. “The progress with COVID was because of HIV, the whole testing, treatment, development of vaccines – they used the NIH AIDS vaccine network to test the COVID vaccine,” he said.

“Hopefully now HIV can learn something from COVID in developing a vaccine.”