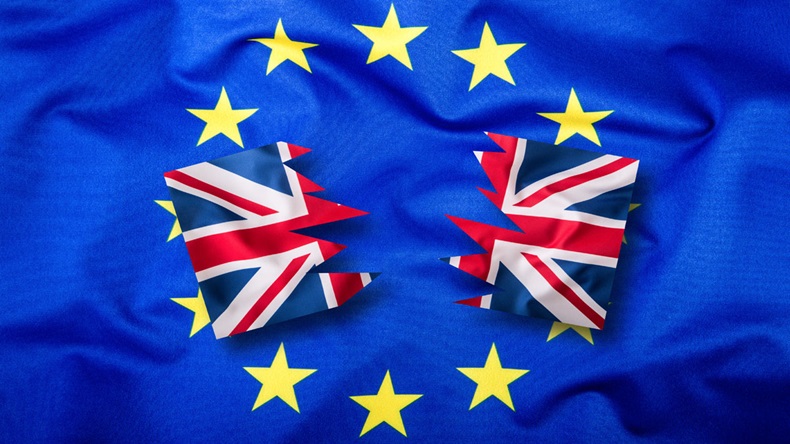 Stefan Oschmann, the president of the European pharmaceutical industry federation EFPIA and chairman and CEO of Merck KGaA, has written to member companies outlining the kinds of actions they should be taking to prepare for any outcome of the Brexit negotiations, including a “no-deal” scenario.

Key action areas outlined in Oschmann’s letter include the need to review supply chain contracts, the impact on employees, the location of clinical trial sponsors, and the transfer of key regulatory documents, roles and activities. Oschmann also suggests that companies consider their “regulatory presence in relation to the new EMA location” – a reference to the fact that the European Medicines Agency is moving to the Dutch capital Amsterdam.

“I am aware that your company is likely to be planning for a range of outcomes from the negotiations including the ‘No Deal scenario,’ which guidance from the EMA assumes,” Oschmann writes. He notes that the political uncertainty over Brexit presents companies with difficulties in making business decisions, and that the costs they may incur will depend on their specific situations.

While it would be “entirely inappropriate” for EFPIA to direct any such decisions, “the EFPIA Board recommended that I share with you a range of considerations that may be helpful as you put in place all necessary business continuity plans,” Oschmann says. “This should be seen as part of our ongoing dialogue regarding Brexit preparations.”

With the Article 50 clock ticking, businesses of all kinds are seeking certainty over the post-Brexit arrangements between the UK and the EU, but so far to no avail. Draft guidelines on the future relationship were sent to the EU 27 member states by European Council president Donald Tusk earlier this month and are expected to be adopted at the March 22-23 council summit.

Many companies also want agreement this month on a “transition period” from March 2019 to give them space to prepare for the coming changes. The transitional arrangements are part of the draft withdrawal agreement published by the European Commission on Feb. 28.  (Also see "Post-Brexit UK Could Lose Access To EU’s Drug Safety Database " - Pink Sheet, 9 Mar, 2018.)

It is possible that the final Brexit deal will feature a high degree of regulatory alignment in the life sciences. However, companies do not have the luxury of assuming this will be the case and so are having to draw up – and in many cases have already begun implementing – contingency plans in the event of a “no-deal” scenario and the possibility that there will also be no transition period.

In his letter, Oschmann identifies several areas that companies “may wish to check when planning for the impact of the UK leaving the EU.”

Transfers of UK marketing authorizations to holders in other EU countries are a case in point – companies will need to determine which EU/European Economic Area entities might be the best replacement, and in some cases they may wish to “consider the need to establish a new entity for this purpose.”

Other regulatory issues to be examined include submitting variations – for both centrally and non-centrally authorized drugs – to support manufacturing and supply changes, the location of the qualified person for pharmacovigilance (QPPV) and the person responsible for batch recalls and product complaints, as well as the location of a company with an orphan designation for a given product.

Other practical considerations identified by Oschmann are in the area of continuity planning for product supply and trade. Companies should:

Brexit will affect sponsors’ decisions on whether to invest in future clinical trials in the UK; the country runs the risk of being excluded from the new trial submission portal and database system that will be implemented in the EU under the Clinical Trials Regulation, probably in late 2019.

Companies based in the UK should therefore consider the location of the sponsor and/or the legal representative for trials being conducted in one or more of the EU27 countries, says Oschmann. They should also assess the impact on the supply of investigational medicinal products, in particular the location where IMPs are certified by a qualified person.

"In the interest of patients and public health, securing future cooperation on the regulation, trade and supply of medicines must be a priority" - Stefan Oschmann, EFPIA president

As for staff issues, Oschmann says companies need to look at the impact of Brexit in terms of working visas and residency applications, the location of the EU QPPV if they are currently based in the UK.

In the meantime, EFPIA “continues to advocate that, in the interest of patients and public health, securing future cooperation on the regulation, trade and supply of medicines must be a priority” for both the UK government and the European Commission, he says.

EFPIA is one of a number of industry bodies that have joined up with patient and healthcare organizations to call on the UK and EU Brexit negotiators to take steps secure regulatory alignment and “seamless” trade in medicines and medical devices, and to avoid any delays in patient access to existing and new innovative drugs.

Members of the coalition include the European Patients Forum, the European Cancer Patient Coalition, and the rare disease organization Eurordis. Industry bodies in addition to EFPIA include Medicines for Europe, EuropaBio and MedTech Europe have also joined.

In advance of the March 22-23 European Council summit, the coalition has produced a list of “crucial unanswered questions” that must be answered by the negotiators to “put patients first.” For example, it asks how a trade agreement will ensure sufficient and timely supply of medicines and medical devices for both UK and EU patients, and how, in the event of a “no-deal” Brexit, the EU27 would avoid public health being affected across the EU.