Will Beovu Be A Slow-Burning Blockbuster? 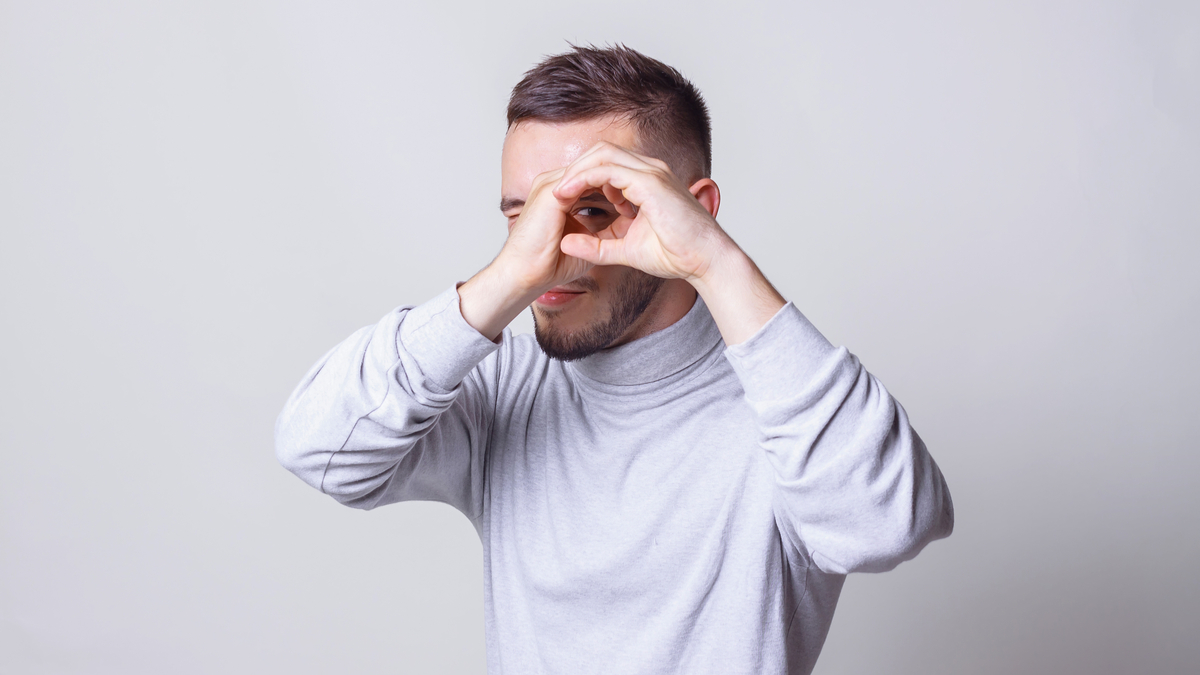 A disappointing launch hampered by COVID-19 and safety concerns has seen Novartis AG eye drug Beovu dismissed in some quarters but encouraging data in diabetic macular edema (DME) patients suggest that the therapy may ultimately pose something of a challenge to Bayer AG and Regeneron Pharmaceuticals, Inc.'s market-dominating Eylea.

When Novartis unveiled its first quarter results last week, one of its weakest performers was Beovu (brolucizumab), approved in the US in October 2019 and February 2020 in the EU for wet age-related macular degeneration (AMD). At the time of launch, much was made of Beovu's less-frequent dosing advantage over rival VEGF inhibitor Eylea (aflibercept) but the Novartis drug's launches were almost immediately derailed when the American Society of Retinal Specialists warned members of 14 cases of retinal vasculitis in Beovu patients, 11 of which were occlusive retinal vasculitis that can lead to vision loss, a side effect not associated with other VEGF inhibitors used in wet AMD. (Interview Novartiss Big Hopes For Beovu) (Novartiss Beovu Launch Clouded By Safety Worries)

The European Medicines Agency followed the US Food and Drug Administration's lead by amending Beovu’s label to carry a special warning urging patients who experience the inflammatory events to discontinue use. Although the number of cases was small, Novartis CEO Vas Narasimhan conceded that it would take a number of years for the company to rebuild doctors’ full confidence in the drug’s safety.

So it has proved and Q1 sales slumped 44% to just $39m, which the company put down to the pandemic and the continued impact of the occlusive retinal vasculitis safety signal added to the label last year . When asked about Beovu's future prospects last week, Narasimhan told Scrip, "We've only now restarted promotion actively across key markets. I think it's too soon to jump to any conclusions and we continue to hear from physicians that this is the highest efficacy medicine in terms of managing fluid and retinal thickness, which tends to be a precursor to worsening vision." (Novartis Big Earners Beat Q1 Forecasts)

He added that Novartis was working to educate physicians "on how to manage the very rare side effect of the retinal vascular occlusion that we've seen. We also are working on diagnostic tools to support patient stratification in the use of Beovu." Narasimhan said, "We remain hopeful that as we roll out additional data in diabetic macular edema (DME) and retinal vein occlusion (RVO) ... it'll continue to support the use of Beovu in patients who would otherwise be progressing on other anti-VEGF therapies."

The road back to regaining physicians' confidence started at the weekend when Novartis presented one-year data at the Association for Research in Vision and Ophthalmology (ARVO) meeting on 1 May from the 926-patient Phase III KESTREL and KITE studies, evaluating Beovu in DME. Both studies met their primary endpoints of non-inferiority in change in best corrected visual acuity (BCVA) from baseline for Beovu 6mg versus Eylea 2mg, although KESTREL included a Beovu 3mg group which failed to meet its primary goal.

Novartis highlighted the secondary endpoints which showed that fewer eyes treated with Beovu had intraretinal and/or subretinal fluid (IRF/SRF) at week 32 and week 52 compared with Eylea and more eyes achieved central subfield thickness (CSFT) levels below 280μm at weeks 32 and 52 versus the Bayer/Regeneron drug; fluid is a key marker of disease activity in DME and CSFT is a key indicator of fluid in the retina.

Non-inferiority to Eylea may not be spectacular news but the results prompted Jill Hopkins, head of ophthalmology at Novartis Pharmaceuticals to state, “With these data demonstrating vision gains, fluid resolution and the potential for less frequent injections for eligible patients, we are one step closer to providing DME patients with a potential new treatment option.” The one-year data from KESTREL and KITE will be submitted to global health authorities before the end of June and two-year results from the studies are expected later in 2021.

Promising though the KESTREL and KITE data seem, another rival is coming up on the rails in the form of Roche Holding AG's faricimab. Top-line data for two identical Phase III studies – YOSEMITE and RHINE – of the bispecific antibody in DME were presented at the end of 2020 which suggested faricimab was comparable to Eylea on their primary endpoints of average change from baseline in BCVA at one year dosed at intervals up to every 16 weeks, longer than the intervals licensed for Eylea in its current indication of wet AMD (every 8 weeks). (Roches Ophthalmic Bi-Specific Faricimab Still A DME Contender)

In January, topline wet AMD data from two other identical Phase III trials  – TENAYA and LUCERNE  – also revealed that faricimab is as effective as, but no better than, Eylea when dosed at fixed intervals of up to every 16 weeks. Roche will be filing the product in both DME and wet AMD later this year. (Roche Prepares Faricimab For Filing After Phase III AMD Data)

Dislodging Eylea is going to be a difficult task for Beovu but Novartis's generics unit Sandoz Inc. could tap into the success of Bayer and Regeneron's blockbuster once its patents start to expire, potentially in 2023. The first patient in MYLIGHT, a Phase III study, will soon be enrolled, as part of "a comprehensive biosimilar development program including analytical, preclinical and clinical data" to confirm that Sandoz's biosimilar has equivalent efficacy and comparable safety to Eylea in patients with wet AMD.

The 48-week study, which is projected to include 460 patients across 20 countries, will have a primary endpoint of mean change in BCVA from baseline to week eight. Sandoz global head of biopharmaceuticals development Florian Bieber noted that Eylea was "a key treatment in ophthalmology” and “the initiation of this study marks an important milestone in the development of our biosimilar aflibercept."

Sandoz’s announcement on 3 May came a few months after Coherus BioSciences, Inc. decided to shelve development plans for its own biosimilar version of Eylea, but Samsung Bioepis Co., Ltd. is still pursuing an aflibercept candidate. Other potential competitors for Sandoz on aflibercept include Celltrion and a biosimilar being co-developed by Momenta Pharmaceuticals, Inc. and Viatris Inc. (see sidebar).

Biosimilars of Eylea down the line will present another challenge for Beovu but a DME approval would help launch its bid to reach blockbuster sales. Getting extra indications on the label will be key to that aim, but enrolment for some studies has been pushed back due to COVID-19. The RVO filing is now expected in 2024, not in 2023, while a Beovu submission for diabetic retinopathy has been moved back to 2025 from a previous forecast of 2023 as well.

Nevertheless, the company has been steadfast in its support for the drug and Novartis will be hoping that Beovu follows a similar path to its cardiovascular blockbuster Entresto (sacubitril/valsartan). For years, the drug's revenues were lacklustre but a string of positive results in the clinic and focused physican education have led to the heart failure drug becoming Novartis's second-biggest-seller, with first-quarter 2021 sales rising 34% to $789m.