The generic drug maker signed two deals to divest its women's health business, one with the equity investment firm CVC Capital Partners and the other with Foundation Consumer Healthcare. 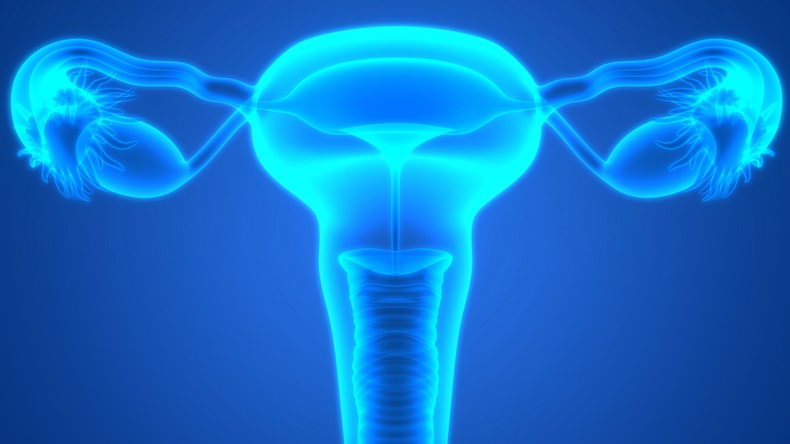 Teva Pharmaceutical Industries Ltd. is making progress on its initiative to divest non-core assets to repay debt. The company said it will receive $1.38bn from the sale of its global women's health business to two different companies Sept. 17, about a week after announcing an agreement to sell the IUD Paragard for $1.1bn.

Most of the ex-US women's health portfolio will go to the equity investment firm CVC Capital Partners, which agreed to buy Teva's contraception, fertility, menopause and osteoporosis portfolio for $703m. The portfolio includes more than 20 products, including Ovaleap, Zoely, Seasonique and Actonel, which generated $258m in revenue in 2016. CVC said it plans to build on the women's health care platform through further investments and acquisitions.

The over-the-counter (OTC) specialist Foundation Consumer Healthcare agreed to buy Teva's emergency contraception portfolio, including Plan B One-Step and the other value brands Take Action, Aftera and Next Choice Dose for $675m. Combined annual sales of the products were $140m in 2016.

Teva announced the deal to sell Paragard, along with a Buffalo-NY-based manufacturing facility, to CooperSurgical Inc. for $1.1bn Sept. 7. Together, the deals will help Teva put a significant dent in its multibillion-dollar debt pile. The company has vowed to put $5bn toward paying down debt by the end of 2017.

The deals are subject to regulatory approval, but are expected to close before the end of the year, Teva said.

The divestitures have been in the works for several months under the direction of Teva's interim CEO Yitzhak Peterburg. The company announced plans to divest its global women's health business and European oncology and pain businesses in May as the company's generic drug and specialty businesses have come under growing pressure. (Also see "Teva To Divest Women's Health, Some Oncology As CEO Search Proceeds" - Scrip, 11 May, 2017.)

"With the divestiture of Teva's global women's health products and the planned divestiture of the oncology and pain business in Europe, Teva is reinforcing its strategic focus on CNS and respiratory as its core global therapeutic areas of focus within Global Specialty Medicines," the company said in a statement. "In these areas Teva maintains a strong pipeline and a portfolio globally, and will continue to invest in creating long-term value."

Teva has a growing portfolio of branded central nervous system-focused drugs, though its top-selling specialty brand, Copaxone (glatiramer acetate) for multiple sclerosis, could face generic competition in the near-term for the important 40mg dose.