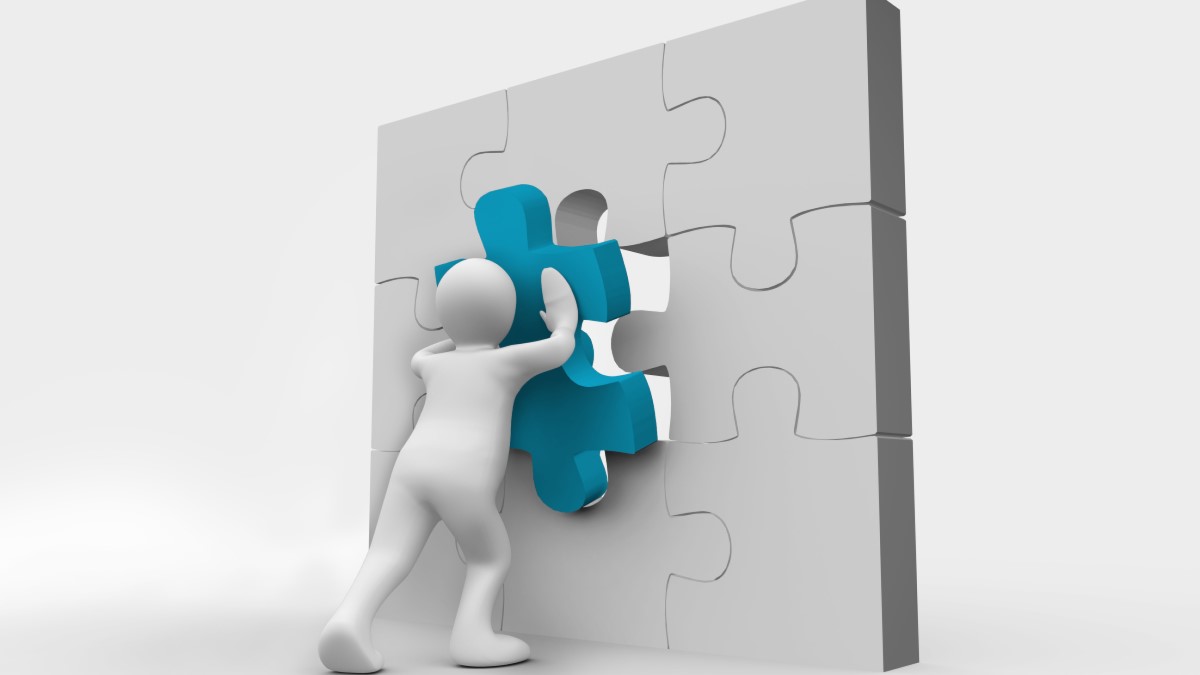 Speaking to the USA-India Chamber of Commerce’s BioPharma Summit shortly before the release of several of FDA’s review memos for Aduhelm on 22 June, Woodcock acknowledged that some people “question the effectiveness and the conclusion that the surrogate is reasonably likely to predict clinical benefit. … But there were process problems that led to some of this confusion.”

The advisory committee that FDA convened in November voted nearly unanimously against the product, prompting some critics to argue that the agency lacked scientific support for its approval decision. But Woodcock noted the panel “was asked to vote on traditional approval, not approval based on the surrogate.”

Woodcock did not mention that at the advisory committee, Office of Neuroscience Director Billy Dunn told the panel that FDA was not using amyloid as a surrogate endpoint – a position Dunn and many key agency officials eventually adopted after the committee vote. (As Aducanumabs US FDA Review Progressed Support Grew For Accelerated Approval)

“Another process problem” Woodcock noted with the review was that “differences of opinion” within agency were “bought out more in front of the advisory committee than would be traditional for the FDA to do.”

The biostatisticians reviewing Aduhelm did not feel it should be approved, but the leadership of the drug center eventually decided to clear the product after a wide-ranging consultative process. (Aduhelms Complex Circumstances Drove Extensive InHouse Advice Process Before Accelerated Approval Cavazzoni Says)

Woodcock was informed of the decision but did not weigh in beforehand. “My own assessment is … it’s a very, very solid accelerated approval,” she told the USAIC meeting. Aduhelm “has probably a lot more supportive data than many accelerated approvals we have done over the years.”

Asked whether this approval meant that other products could be approved based of the surrogate endpoint of clearing amyloid plaque, Woodcock said, “It certainly would be possible,” but “people would have to look at the memos. There’s an issue of magnitude, an issue of exposure response on the surrogate,” and the correlation of exposure response with slowing of cognitive decline.

“Magnitude matters,” Woodcock said, as does the size of safety databases.

“This drug, like many drugs that have attempted to do this, is not without their liabilities, and it does appear that the ARIA is related to the pharmacodynamic effects of the drug,” she said. “So there has to be enough of a database to look at the side effects profile.”

Asked if the controversy might drive any changes to the accelerated approval pathway, Woodcock said it “depends on what parties you talk to. Some people want to do away with it … the ones who’ve been most vocal right now about this approval.”

Those critics are “fundamentally attached to the paradigm” that a randomized controlled trial with a clinical endpoint “is the only way you can actually gain knowledge. That’s one pole of the argument.”

On the other side, “I think Rick Pazdur has been exploring different permutations of accelerated approval in workshops that they’ve been having and so forth that might modify it slightly in the other direction, and include other types of outcomes,” she said.

“That means I think that likely we’re not going to see much of a change, but certainly there is always discussion of this.”

Woodcock also responded to criticism that Aduhelm lowered the bar for FDA approval, saying that she’s heard the complaint after nearly every regulatory milestone. “I’ve heard that for 30 years,” she said.

“I heard it when CBER approved Betaseron for multiple sclerosis,” with people worried that approval based on a single trail would lead to a flood of inferior therapies. She heard similar complaints following the approval of early HIV drugs based on CD4 count and viral load; some wanted mortality outcome trials for every antiviral.

“It goes on and on during the years, particularly around approval based on a surrogate,” she said. For Aduhelm, though, “the statistical performance of the surrogate was very strong in multiple trials. So what people will complain about is the reasonably likely to predict clinical benefit. In other words, what is the correlation with the clinical outcome of interest?”

“And I think you’ll see the analyses that were done when they are released. I think they’re very solid,” she said.

“So no, I think if the bar were lowered maybe I lowered it back in 1989,” acknowledging she didn’t quite remember when Schering-Plough Corporation’s Betaseron was approved. (It was 1993. We had to look it up – but given Woodcock’s prowess, we suggest FDA double-check its entry.)