South Korean analysts and pharma firms are generally viewing Donald Trump's win in the US presidential election as positive for the sector, which is stepping up efforts to enter global markets including the US. 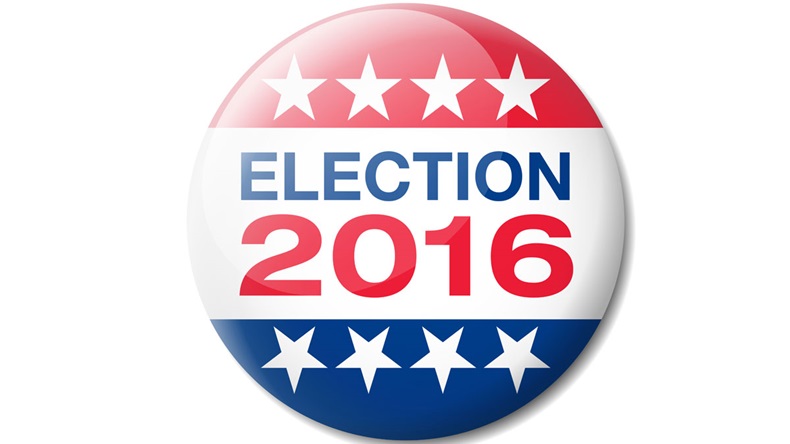 Although the healthcare policies of US president-elect Donald Trump remain vague at this point, his victory is set to support South Korean biopharma firms as they seek to enter the world's biggest pharma market and will work positively for the country's drug exports to the US, South Korean analysts predicted in research notes following the US election.

“Trump is expected to take a policy to remove barriers to enter the market and trigger price competition via imports of foreign products, so this could become an opportunity for South Korea, which is competitive in quality of generics,” said the KPMA in an emailed response.

After plummeting on Nov. 9, South Korean biopharma stocks strongly rebounded the following day, reflecting such hopes. Some analysts noted that the election result could in fact provide a turning point and help restore life into the sector, which has recently been hit hard by clinical trial failures and the events at Hanmi Pharmaceutical Co. Ltd. and some other domestic firms.

However, some also raised concerns about how Trump's likely protectionist trade policies might turn out and affect the pharma industry going forward, which at this stage remains largely unknown.

Even so, an immediate large impact on the South Korean biopharma industry is not expected, as the country’s drug exports to the US remain tiny, accounting for just 3.5% of the South Korea's total such exports in 2015.

Among South Korean biopharma companies, analysts mostly expect Celltrion Inc.to initially benefit the most from the Trump win, given that it is set to launch soon in the US Inflectra (infliximab-dyyb), its biosimilar version of Janssen’s Remicade.

Celltrion's partner Pfizer Inc. said it would begin shipping Inflectra in late November, nearly eight months after the FDA’s April 5 approval, at a price well below that of the original product.

Celltrion plans to initially ship about KRW260bn ($225.9m) worth Inflectra on a customs clearance basis to the US by the end of this year. Once the product launches in the US, the company aims for annual Inflectra sales of more than KRW1tn, adding to accumulated global exports in excess of KRW1tn to date.

Green Cross Corp., the largest plasma-derived products manufacturer in Asia which is also developing its US business, may be another corporate beneficiary. The US FDA is expected to complete a BLA review of Globulin SN, a human immunoglobulin G for intravenous administration, in the fourth quarter of 2016.

The product, one of the company’s mainstays and already launched internationally, marks a major step towards Green Cross's ultimate goal of expanding its biologics business to the US, and an FDA approval this year is expected to lead to a 2017 launch.

The company is already investing heavily and is now building a new plant for plasma products with an annual capacity of one million liters in Montreal, Canada, which will serve as its production base for North America. It aims to begin commercial production at the site by 2019 at the latest.

From the editors of PharmAsia News