Trump’s ACA Repeal: What’s In It For Biopharma?

Trump’s drive to repeal the Affordable Care Act offers opportunities for biopharma to eliminate the annual drug tax and roll back programs that could enable implementation of US government price controls on drugs without congressional action. 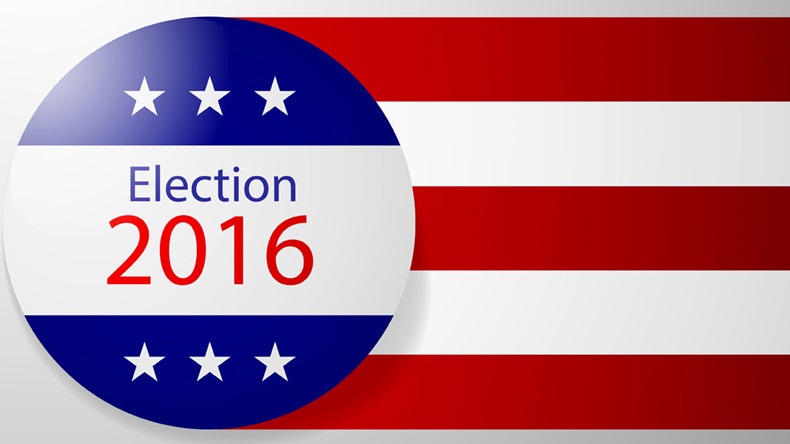 President-elect Donald Trump’s campaign pledge to repeal and replace the Affordable Care Act could open the door to eliminating the ACA’s annual tax on branded drugs and to blocking two programs that are empowered to implement drug price controls without the need for congressional action.

That opportunity is a positive for biopharma despite the prospect that millions of people may lose access to insurance, and drug coverage, with a repeal.

Trump’s surprise victory sent hospital and insurance stocks down on fears about the uncertainty that will be caused by repeal of the ACA. But US drug stocks rose on the news, as investor relief that the industry will escape a vigorous drug pricing agenda under Hillary Clinton offset worries about how the loss of insurance might impact drug sales.

Trump is expected to work with Republicans in Congress to fulfill his promise to roll back the ACA and policy experts predict he may support legislation similar to this session’s HR 3762. That bill would repeal only parts of the ACA and passed both chambers of Congress in December 2015 as part of the budget reconciliation process. It was then vetoed by President Obama.

Trump-endorsed legislation to replace the coverage portions of the law is likely to be implemented at a later date, according to some policy experts.

HR 3762 would restrict the federal government from operating health care exchanges, phase out funding for subsidies to help lower and middle-income individuals afford insurance through the exchanges, eliminate tax penalties for individuals who do not purchase health insurance and employers with 50 or more employees who do not provide insurance plans and phase out the ACA’s expansion of Medicaid over a two-year period.

HR 3762 would also abolish a number of new taxes established to help fund the coverage expansion, including the annual fee on branded prescription drugs, the medical device tax and the so-called “Cadillac tax” on the most expensive health care plans.

The annual drug fee is based on each manufacturer’s relative share of brand drug sales through government health care programs. Under the law, manufacturers were required to pay a total of $3bn per year from 2014 through 2016 and would pay $4bn for 2017, $4.1bn for 2018 and $2.8bn for 2019 and every year after.

A Vehicle For Eliminating IPAB, CMMI?

HR 3762 currently doesn’t address the Medicare Independent Payment Advisory Board (IPAB) and Center for Medicare and Medicaid Innovation (CMMI) but pharma manufacturer would likely support repealing or curtailing those programs. In a statement on the election, the Pharmaceutical Research and Manufacturers of America did not comment on how it may seek to shape ACA legislation but listed other of its policy priorities.

Both IPAB and CMMI are designed to implement cost control measures administratively, even when there is opposition in Congress. The Obama Administration has attempted to use CMMI to enact drug price controls in Medicare (but has not yet succeeded) and Clinton had been widely expected to use them to advance her drug pricing agenda.

The Independent Payment Advisory Board is envisioned as a 15-member independent panel, to be appointed by the President and confirmed by the Senate, charged with enforcing a limit on Medicare spending growth. If Medicare per capita spending growth exceeds certain economic growth measures in a given year, IPAB is directed to recommend a plan to generate savings in the program.

The board has been given broad authority to craft and execute new Medicare policies (including changes to drug reimbursement) with limited congressional input. In general, unless Congress acts to block the proposals within a brief time period and identify similar savings elsewhere, CMS will implement the policy recommendations.

The board has not yet been constituted because its activities are strongly opposed by Republicans in Congress and even a number of Democrats. However, the ACA takes that possibility into account and directs HHS to carry out IPAB’s activities if the board has not been formed and action is triggered.

That scenario could play out beginning next year. Spending forecasts by the Medicare trustees have suggested that IPAB action to develop a drug cost containment plan for Medicare could be triggered for the first time in 2017, to be implemented in 2019. The trustees have projected that in 2017, Medicare spending will grow by 2.82%, exceeding a 2.62% targeted inflation rate set by the ACA.

CMMI’s ability to potentially drive major changes in drug pricing came to light early in 2016 with its controversial proposal to revise Medicare payments for Part B drugs, which drug firms and other stakeholder strong oppose.

The Centers for Medicare and Medicaid Services is also considering developing a payment demonstration involving Medicare Part D that would be implemented under CMMI.

CMMI was established to test new payment and delivery models in Medicare, Medicaid, or the Children’s Health Insurance Program while improving or maintaining care quality.

Congress provided the HHS Secretary with the authority to expand the scope and duration of a model being tested through rulemaking, including the option of testing on a nationwide basis, if a model either reduces spending without reducing the quality of care, or improves the quality of care without increasing spending. It must not deny or limit the coverage or provision of any benefits. Those determinations are made based on evaluations performed by CMS and the certification of CMS’s chief actuary with respect to spending.